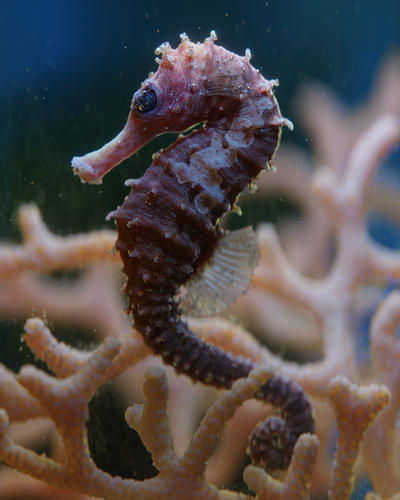 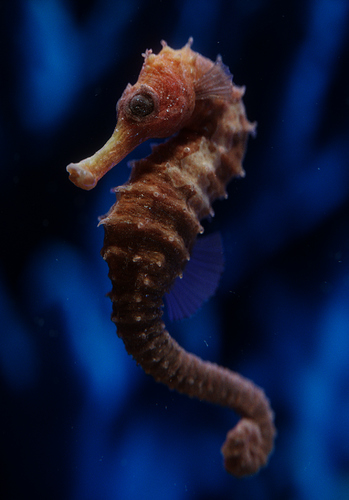 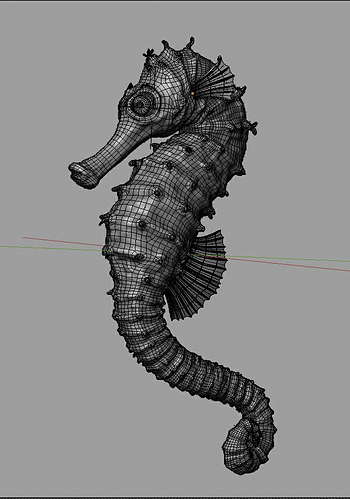 Feel free to zoom in

Edit: rendered out a highres version 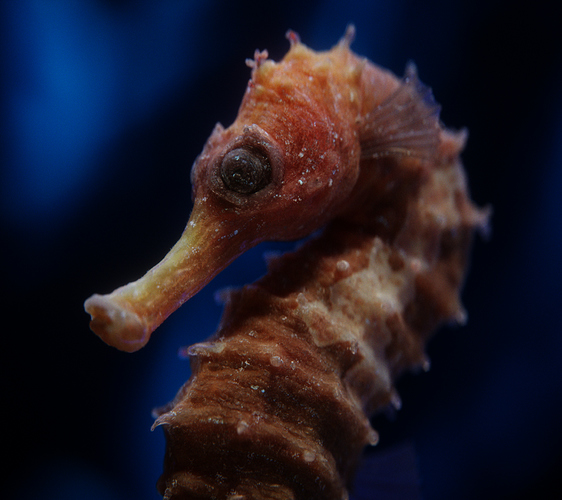 And breakdown of the process

Very Nice!! and pretty cool materials!!!
Which renderer did you use?

Thanks. I used Cycles.

That’s as photoreal as it gets!
I took the liberty to tag it with #animals and #realism
Would you mind showing some textures or material breakdown?

Thanx for feedback everyone!
Here are some breakdowns.

First of all, textures. All are painted in 4k. Had to do lot of trial and error. Was quite a fun. 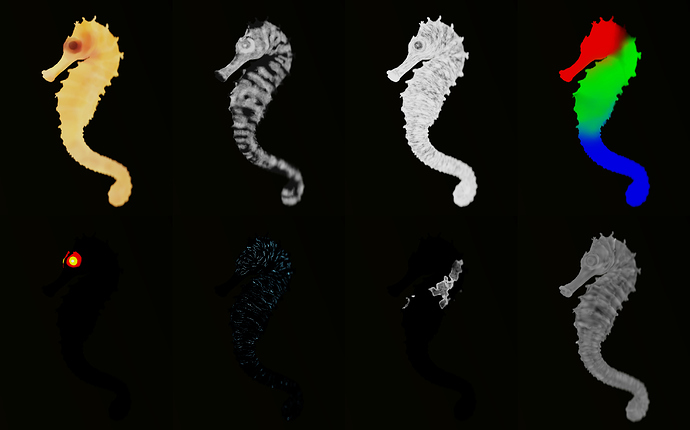 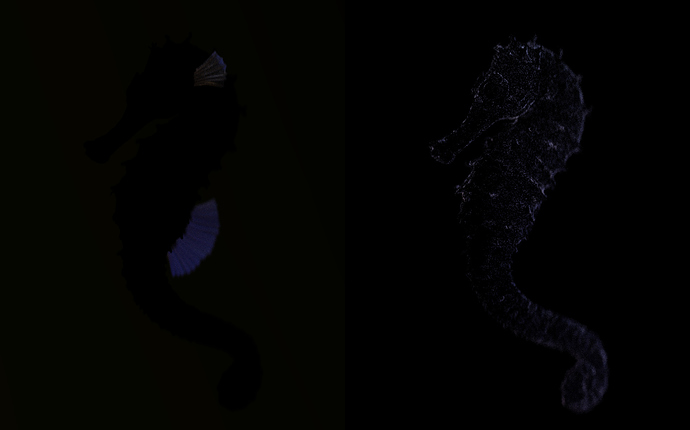 And here is process itself

And finaly, I rendered high-rez version. Took some time, and almost all of the ram/vram.

damn this is to crazy

As far as I can tell, the image is perfect. Simply put, total realism all around (down to the translucent effects on the very thin parts).

The high-res image also illustrates how even the smallest details were taken into account, great work.

Thanx Ace. I wanted to add glass like translucent look near the nose. Tried to add it as much as i could, but still couldn’t get it ad much as i wanted in render without compositing. Mixing with glass bsdf tends to darken whole shader at that part, so i decided to go with having larger sss scale there.
By the way. I tried few times to mix two sss shaders (one with random walk, another with Christensen-Burley as in some cases it looks more pleasing, random walk in some cases was kinda pale) but the result was too dark. Anyone had this issue?
In reference pics, small underwater animals often have layered look. Outer layer looking like glass (with very low ior), so i tried to replicate same in blender. I duplicated the main surface, duplicated the shader also. Changed the outer layers shader closer to glass, default 1.45 ior though gave better results than i expected than lower one which i thought would look good. Outer shader has the same bump the main surface has, only main bsdf is different. And i offseted inner surface inside with displace modifier, no texture, just flat small value. And it not only added glassy feel at the edges. It also added unexpected details overall the surface where glassy one intersects the main surface. And those details were looking quite good. Small issues occurred at pointy parts, little dark spots. Main surface in result of that offset was intersecting with itself. Curios eye might see these spots in brakedown video The issues were very small so i decided to take care of them in fusion and not spend another few hours looking for a fix. Never forget about “fix it in post”

By the way, microdisplacement worked realy great in this project.

Wow, the detail on this is really amazing. The model is really good and you hit the material perfectly as far as I can tell. Congrats!
The only thing that is off for me is the background. I think a more subtle/calmer and not so monochromatic/saturated background would have set a better fitting mood for composition.
But that might just be me

Again, huge fan of the detail!

Soo, i realized i went little too lazy on environment and decided to work on it and ended up redoing whole scene setup with lighting and shaders. Hope you’ll like it. Feel free to give feedback. Guess finished project wasn’t that finished at all 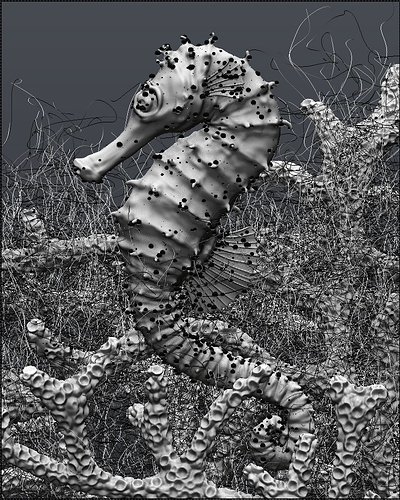 Amazing. You should make a tutorial. I need to be able to do this level of work

Brilliant. In the images showing the textures, what was the red/green/blue weight paint used for?

I use RGB mask textures to affect certain parts of the model separately in shading process, in this example: head, body, tail. For example, if in shading process, i want to make head little brighter and tail a bit darker, instead of repainting main texture over again, i paint simple mask texture, and use that texture with separate rgb node
and hue/saturation/value node to make that certain part brighter or darker.

Great tip. Thanks, and congratulations on your results.

This looks absolutely fantastic. Did you retopo the seahorse manually or used zremesh?

Thank you. I manualy retopoed it in blender. I had to get some practice in that. Found out its one of the best things to spend time on the pc.

Jeez that is undeniably better!
Art projects can’t be finished. Only abandoned. That’s why I’ve never dared to post anything in that category so far. Maybe I would if that category was called “Abandoned projects”

And this one is #featured!