So background on what I’m trying to do first:

How I've Been Trying so Far: Overview of the Technique: 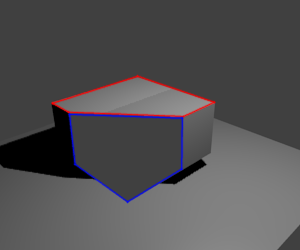