I’ve been trying to render this test of some simple glasses and I cannot for the life of me figure out what’s wrong. It looks as though “set smooth” is being ignored, although I do have it selected. I’ve also added a subsurf modifier to level 3.

I thought maybe that I didn’t have enough geometry, as the first one I set “spin” to 25. So I tried it again and set spin to 85. More than enough!

What else could it be?? Yes - normals are just dandy.

I thought might be some kind of error with Indigo or the Blendigo exporter, but I’m getting the same errors in YafRay. Which seems to indicate that the problem is with the mesh itself. 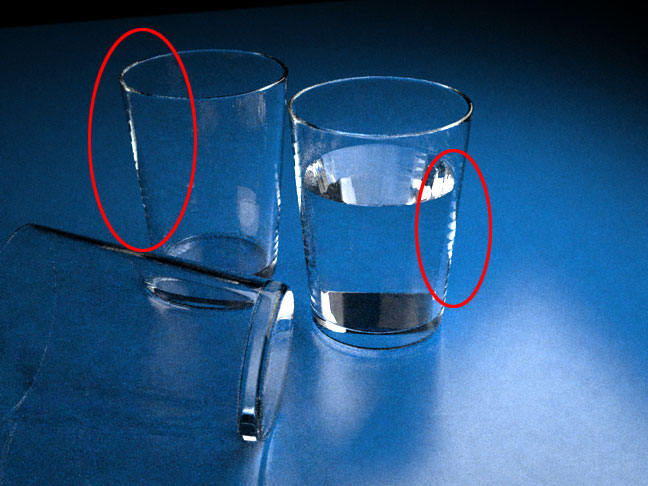 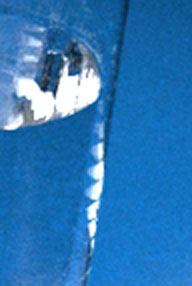 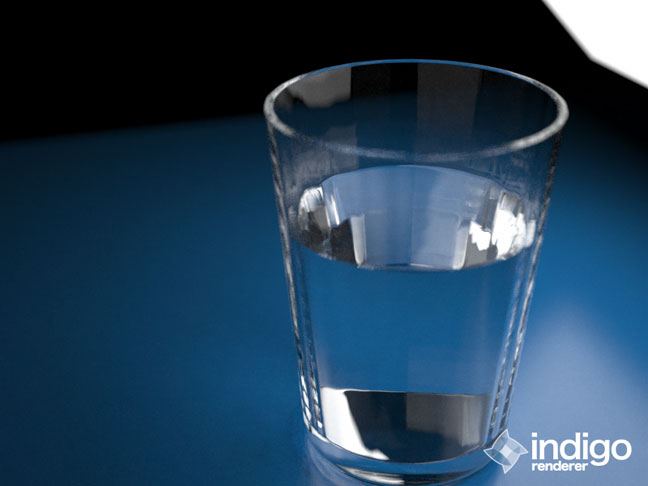 Well, first make sure normals are correct, there are no overlapping faces, maybe remove doubles, also make sure everything is connected. Other than that, I’m not too sure.

Do you have an edge split modifier on? It could be splitting all the edges.