I am in the process of creating models of lots of electrical accessories (Sockets, Distribution boards, Lamp Holders, MCB’s etc etc) all of which are very intracate by design.
With a view to the whole 3d process from modeling and texturing right up to rendering I’m wondering what would be a suitable scale to use so that I can get detailed finished results?

I am now modeling the distribution board (this will be the largest individual item) and the first thing thing that springs to mind is the actual thickness of the casing itself which is roughly about a millimetre. I tried modeling it to scale in blender (setting to Metric) but this led me to think that this was a bad idea considering the level of detail involved in other parts like the text on the MCB’s etc.

So my questions are? (sorry if I waffled on a bit). 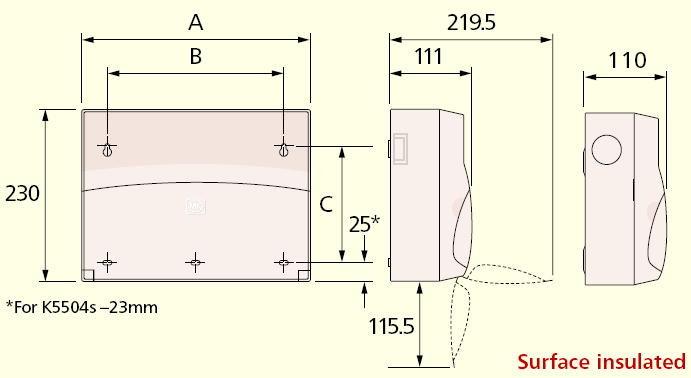 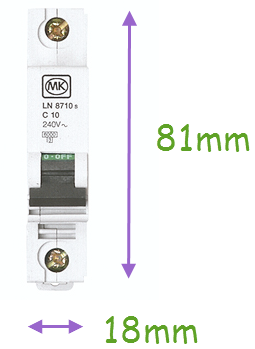 It depends what you are going to do with the model. Are you going to export to another application where the scale is important or just render in which case the scale is pretty irrelevent.

in which case the scale is pretty irrelevent
It can be relevant in Lux. 1 Blender unit on the default grid = 1 meter in Lux space.

Also Blender viewport navigation does not scale as well as C4D viewport does. You have probably already noticed that when you zoom in a lot in Blender, the slightest movement of the mouse in middle-button mode causes a big jump in the view port. To avoid this just model everything bigger at a comfortable viewport zoom level then scale it down, if needed, after you are done modeling.

Richard,
Solidify, cool thanks for that.

My first question is due to my lack of experience, When I created to scale in Blender (1BU=1M) I used Shift F to set the camera and get a quick render (first picture) then noticed the camera when rotating the scene (Picture 2). I am thinking that the size of the model in relation to the camera will be a nightmare for scene navigation and also whether using textures on such small objects will cause problems later on (ie the MCB’s in the fuse board). The only exporting will possibly be into Octane. Its mainly for stills and some very basic camera movement animation. 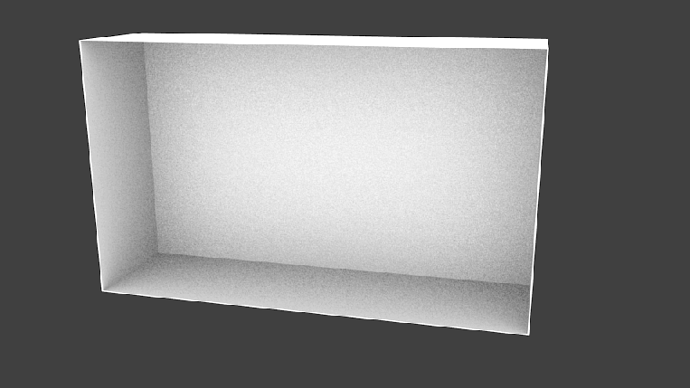 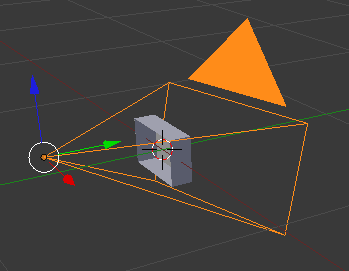 Atom, Yes I had noticed that zooming right in does make navigation a bit hit and miss.

I guess I’m going to have to try a few scale settings. I guess 1BU=10cm would be ok, which would make the fuse board just over 3.5 blender units.