I’m trying to animate a camera flying through a laptop screen that’s displaying a “webcam image”, then exiting the screen on the opposite side into the other person’s room.

So I have to match the last frame of the 1st shot with the first frame of the 2nd shot in order to have a seamless transition / invisble cut between the shots.

I’ve imported the “laptop screen” (first frame of the 2nd shot) as an image plane with shadeless material. I was hoping to get the exact same pixel values of the original image in the renders, especially in brightness as it shouldn’t be affected by any lighting. However, when I compare the render to the original image it appears to be slightly brighter and a little blurry.

Here are the two frames for comparison: 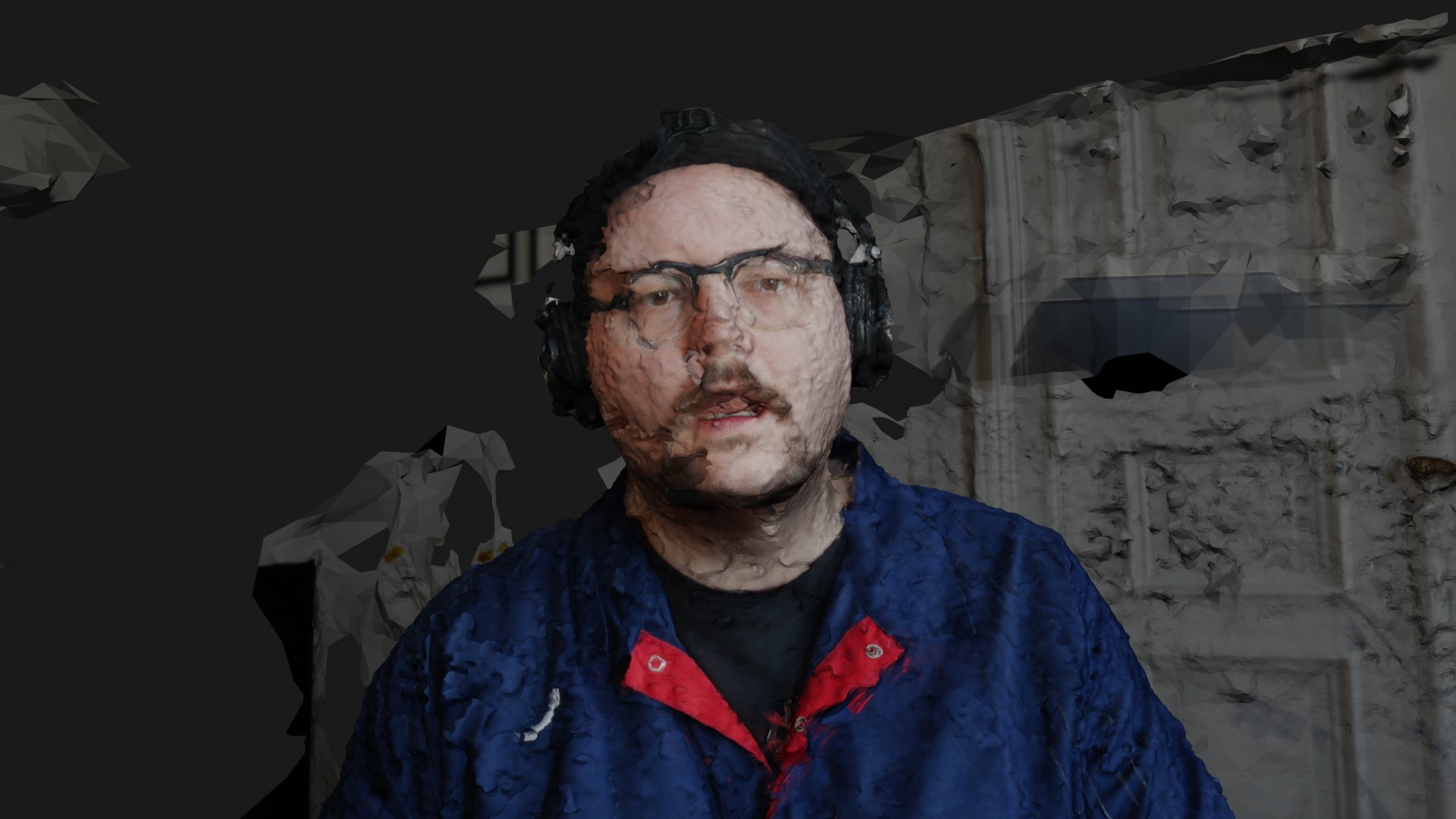 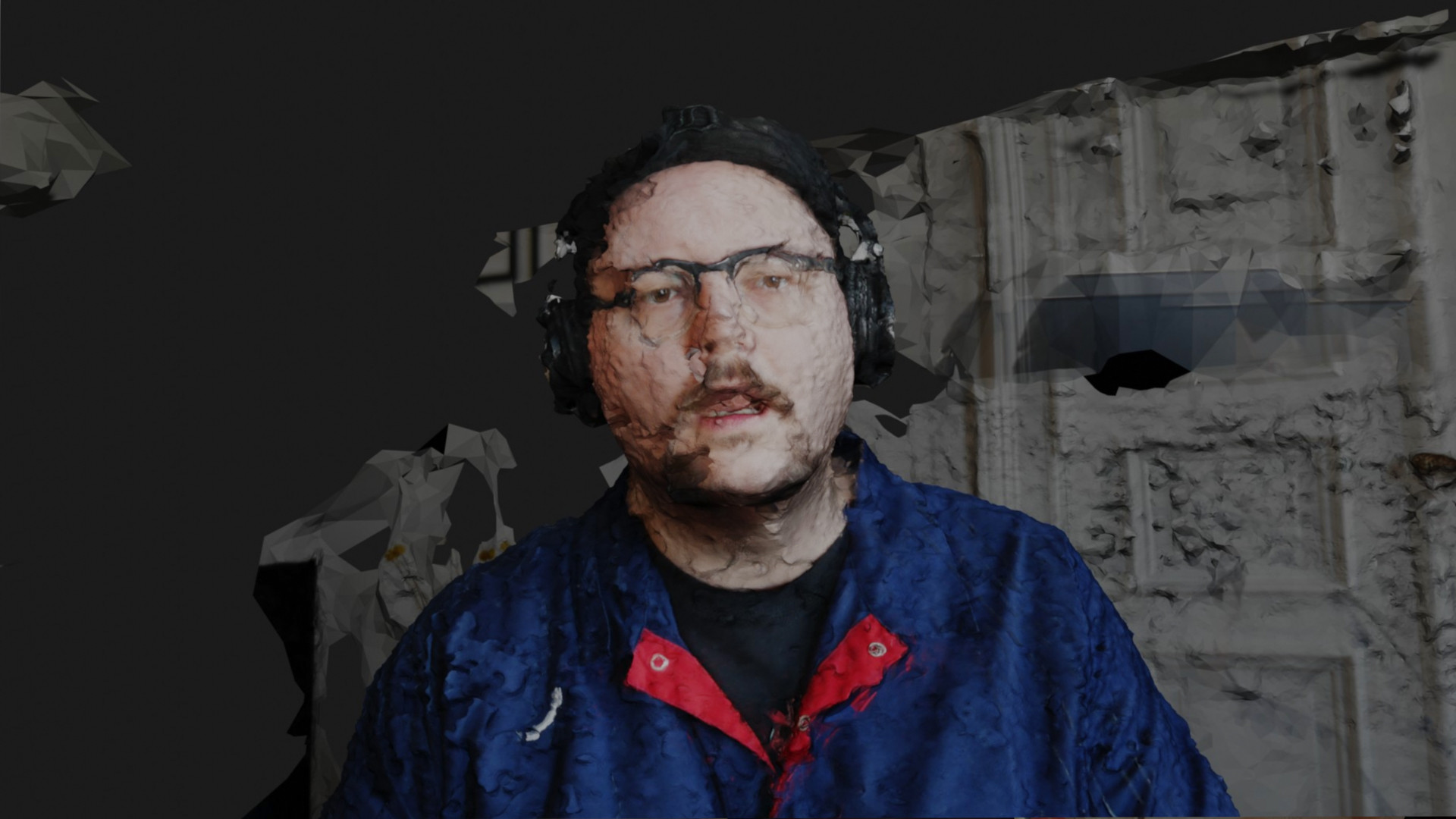 Any idea what could be causing this? It’s definitely not affected by any lighting, I’ve tested that.

Btw both scenes are rendered with Eevee. I’ve unchecked everything both in render and camera settings.

Also, do you happen to know how to easily and precisely match something like this? I’ve been fiddling around with camera position and angles for hours until I got the camera frame to align with the bounds of the image plane and it’s still not perfect. I’m working with Bezier Curves as camera paths and empties as aims/track-to-targets.

In color management, try switching from filmic (default) to sRGB. If you want to use filmic, unfortunately there is no way (that I know of) to force such references to appear as how they appear in sRGB. Top image doesn’t work for me.