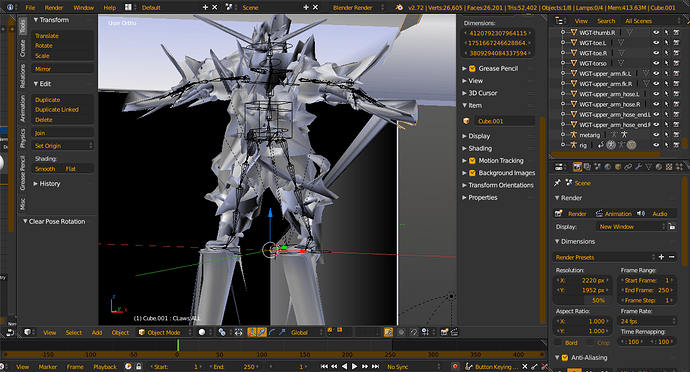 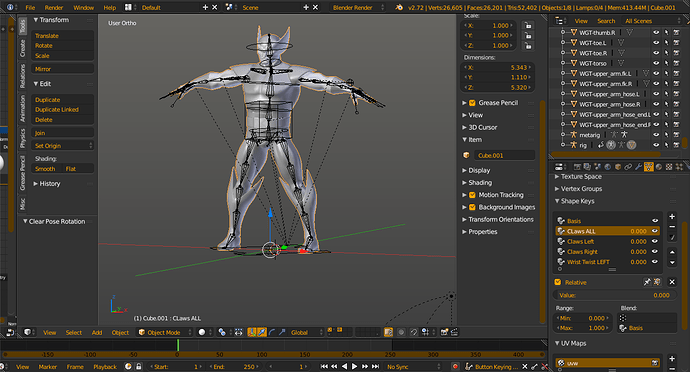 To add, I did move around some verts. But I went to all the shape keys after to make sure they worked and they were fine. It’s only ever LATER they go all crazy.

Are you changing the topology or adding/removing verts after making the shapekeys? They rely on each vertex being numbered the same as it was when the shapekey is initially created, or else it’ll go nutso.