Based on Ivan Aivazovsky’s painting. 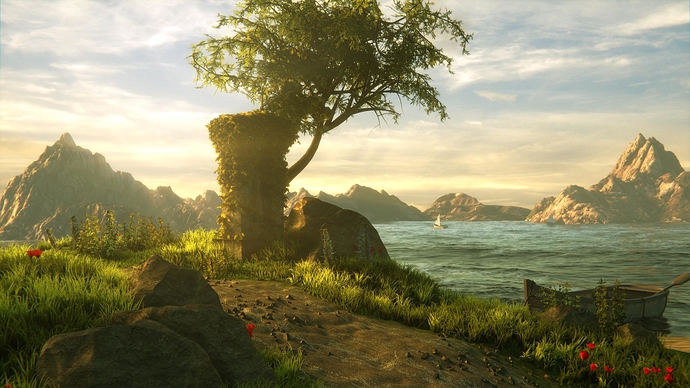 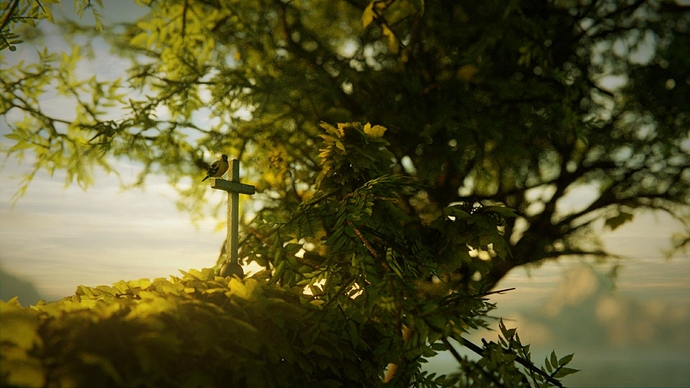 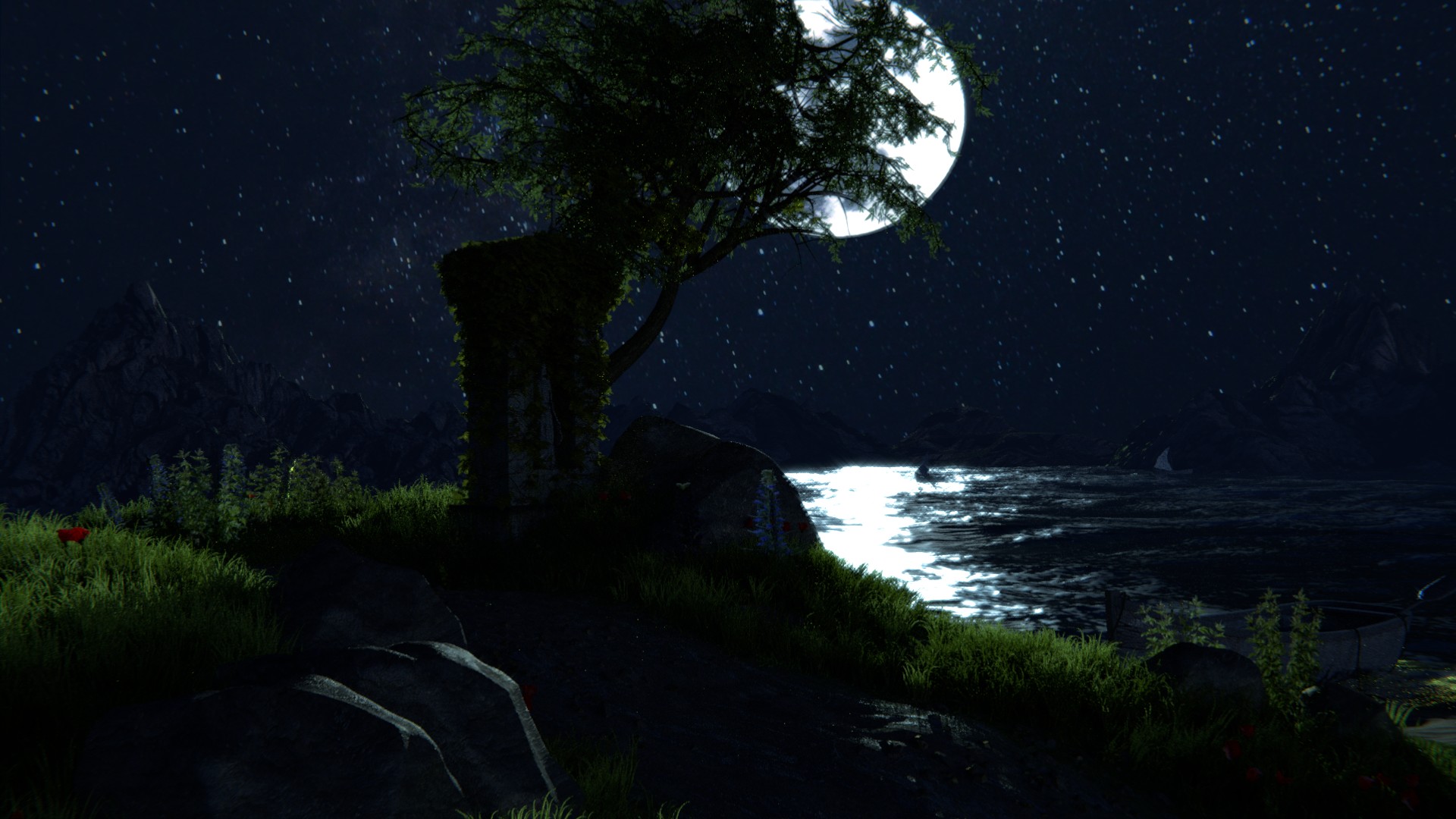 Truly a magnificent piece of art.
I love all the renders especially the third one, the sea man it’s breathtaking,i don’t know how you made it but it left me speechless.
Great Work

imagine this in ten years, when we use our vr glasses and meet with the creator of the scene in a scene like this and walk around there, using the boat or even take the sailboat.

You can also check other works from Aivazovsky. He’s a great artist.

The foreground looks very nice, but it might be better if you rendered the background mountains in a separate pass (increasing the fidelity of the details in the process) and then extend the sea a ways so it looks like the image is spanning a vast distance (because right now, the mountains seem very close to the foreground and the sea doesn’t look that big).

The reason for the separate pass is so you won’t actually have to move the mountains really far from the camera (they just have to look distant).

Great work and very nice materials. I relay like all the details.

Beautiful!
I love the blue look from the last image.
The bumps on the path might be a bit too smooth though.