This is a re-modelled and re-textured version of a Sig Sauer 516 assault rifle I did last year.
Rendered in Cycles
300 samples
Just a few levels adjustments in photoshop
Let me know what you think 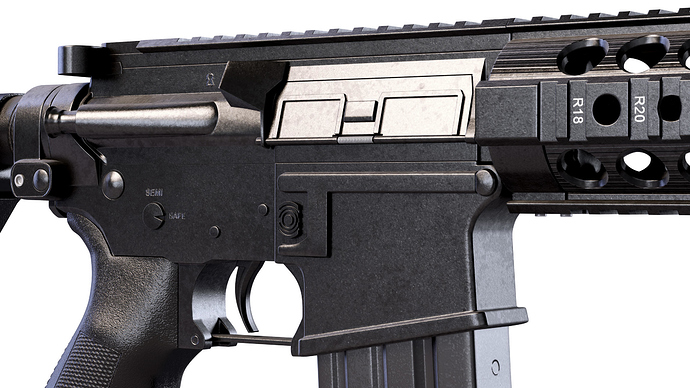 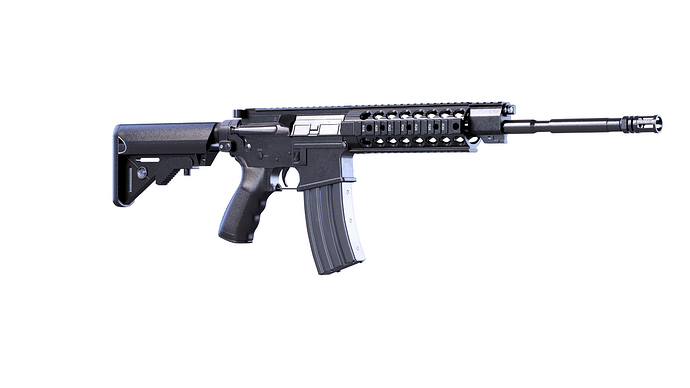 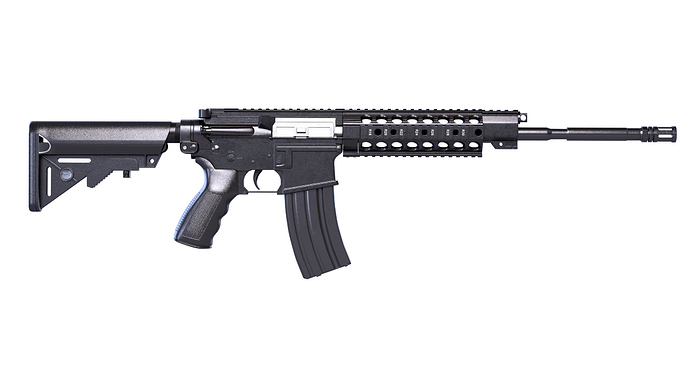 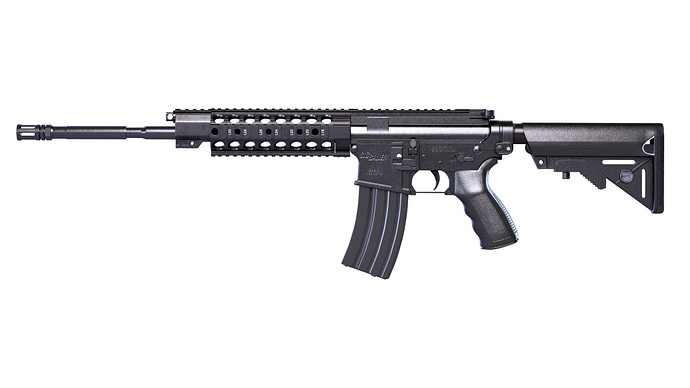 Far out and closer look 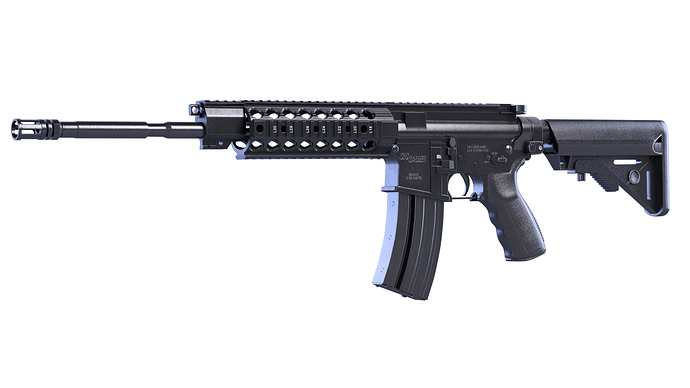 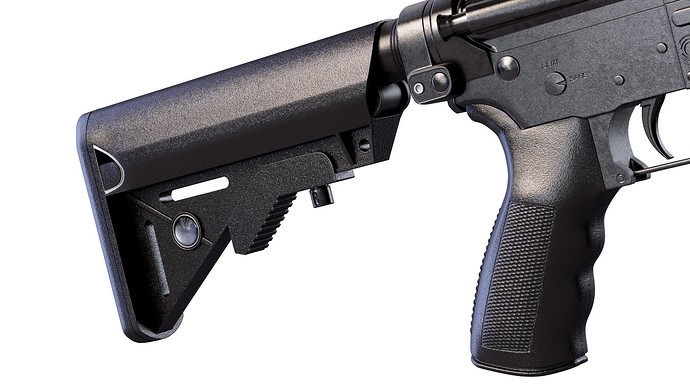 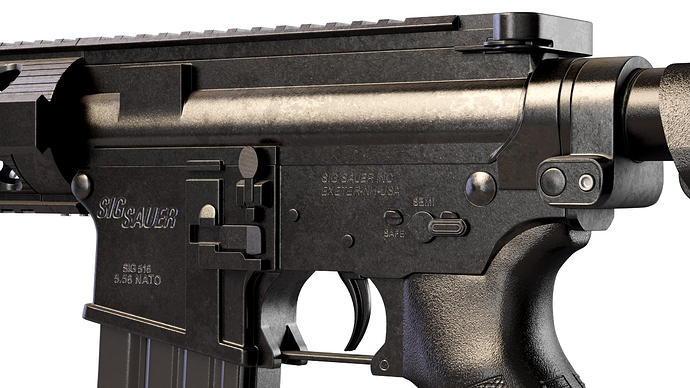 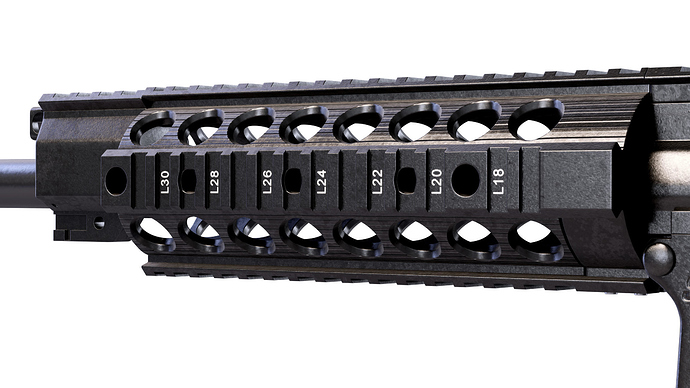 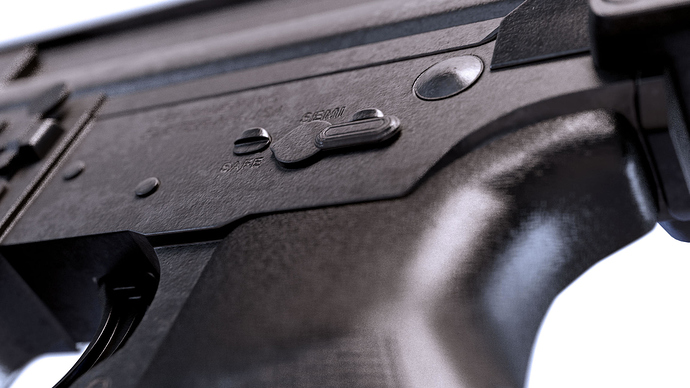 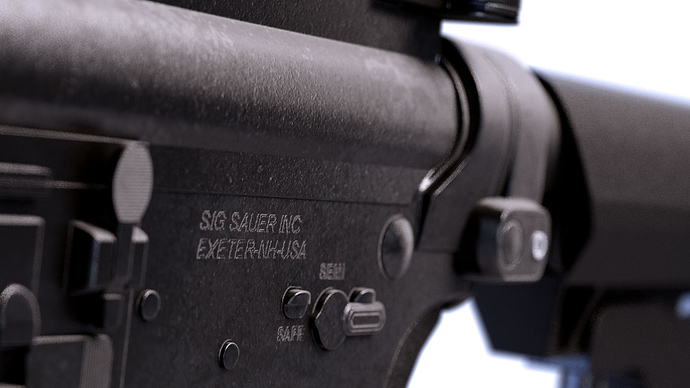 last of the renders 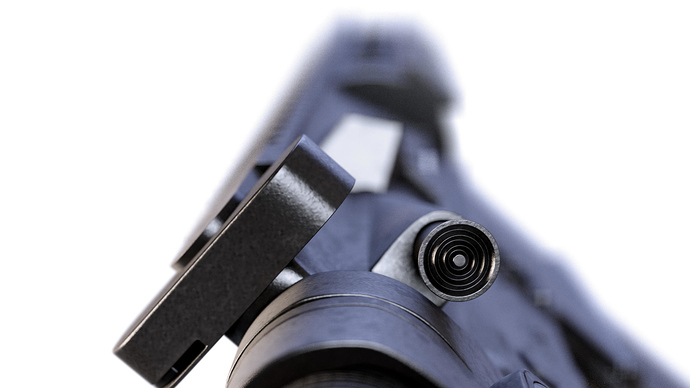 Incredibly incredible work Narcotic. I thought when I first saw these renders they were pictures…

You’ve achieved absolute photorealism with these renders in my opinion and I applaud you :yes:

5*s and a feature is what this deserves.
How long did this take to model and texture? Also curious what the render times for these were since they are virtually noise free!!
Thanks for sharing.
Polygobblerr

@polygobblerr Thanks a lot I really appreciate it

I can’t quiet remember how long for each stage specifically but just over a month it took to complete. I spent more time on texturing tho, finding the right shader setup and trying all sorts of things as well. This was an experimentation project, I was trying all different things so it took a lot longer than I would have liked, but I can take what I learned on to the next project.

The far our renders took 2:30 minutes and the close ups with DOF took 10 minutes.

Thanks a lot guys 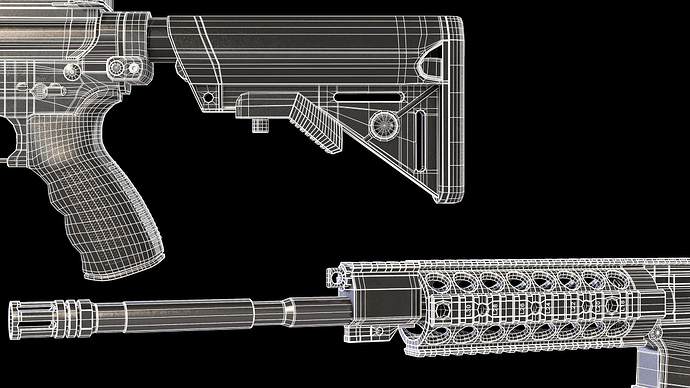 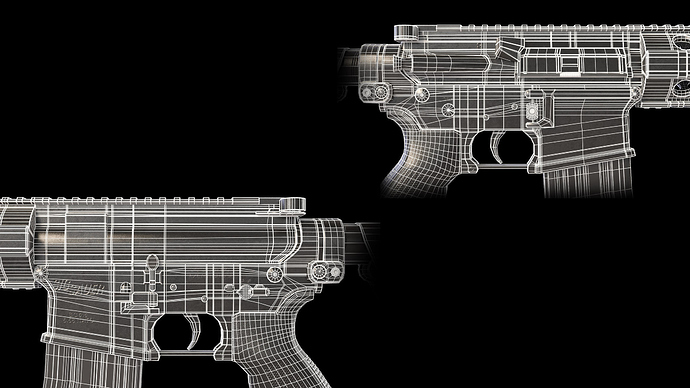 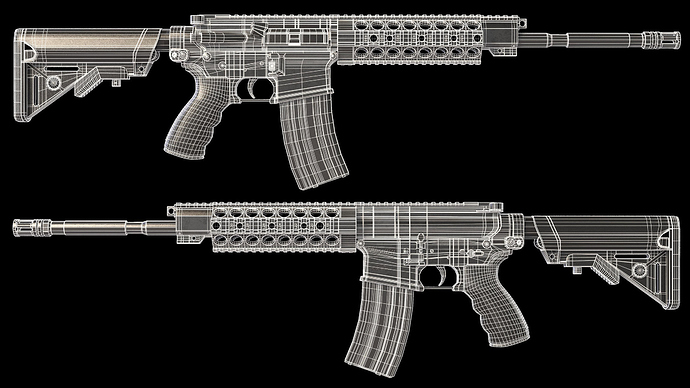 btw, where are you in SA? Nice to find another one of us

@gregzaal Thanks a lot man

I live in the Easten cape in a smaaaaall town called Ugie, about 100km from mthatha. It is nice, I think your only the second south african I have seen on this forum.

Wow. I spent quite some time just looking at your renders. Difinitely 5*.

A couple of things breaks the realism for me, but they are minor criticisms; some of the mechanical parts (gas system) are missing, which should be visible over the barrel through the holes in the foregrip. The selector switch looks flat and too flush with the side. And some of the metal textures look rough, uneven, and too shiny. These parts are typically machined with an anodized finish, which looks very flat and uniform.

@monsterdog thanks man:) I will consider your criticisms next time I do another gun.
@Spychar Thanks a lot man