I want to join the other millions of people who have tried to make the simpsons intro in 3d, hopefully a bit better.
I will do it in scenes, and post the individual .blends here.
I’ve almost done the first scene:
[ATTACH]68574[/ATTACH]
Looks good as a still, but the clouds keep rising and getting bigger, because they are made with particles. Is there some script or something that can change individual particles into vertices?please help.

try with the pic again: 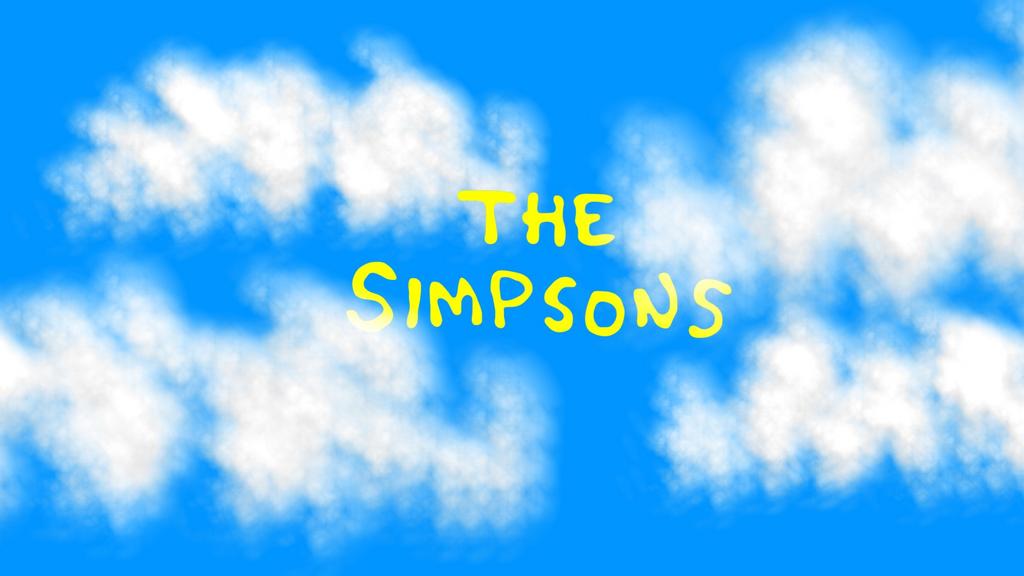 I’m not doing in this in order: heres the TV:

Well, good luck when it comes to doing characters. Your clouds need work, though. You should try Alan’s cloud generator.

It’s going really slow, but i finished the TV and the first scene!
Logo.blend (279 KB)

Sorry for the big pics they’ll good on vimeo though:)
@padfoot: thanks a lot for the cloud generator it helped a lot , i could animate them easily, and they were easy to create. 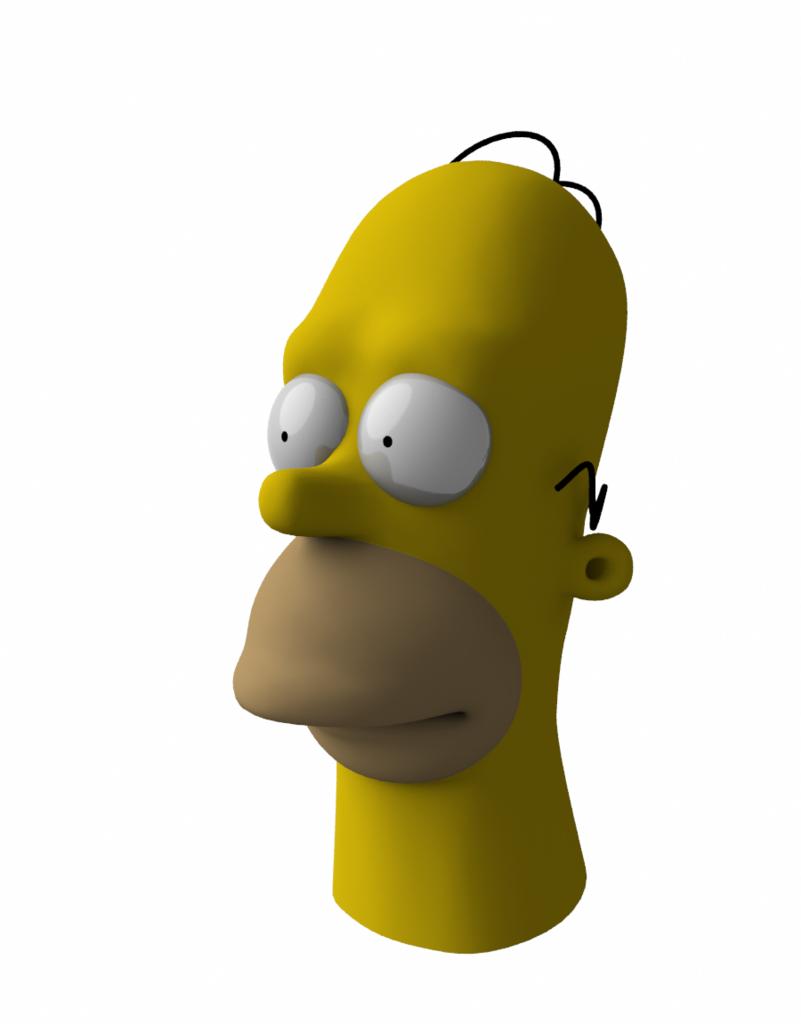 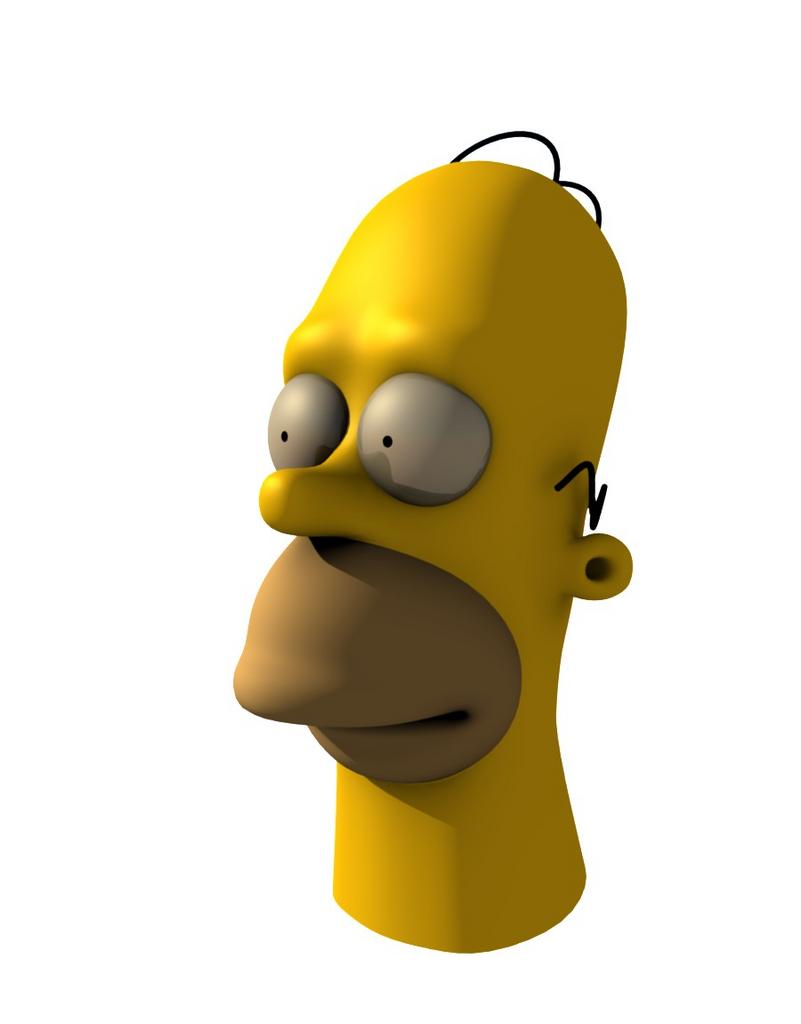 Done Homer, he was surprisingly easy to make.
I hear people complaining that there are no good references, but just Google ‘Simpsons mugshots’ and the first link gives you a lot of references

Are you going to be the new startup (seasons 20ish) or the older one?

The main difference is that it’s in HD with a couple of differences but I’ll do the old one. (I’m taking it from S06E01) and maybe change a couple things.

Can any direct me to a complex rigging tutorial please?
I understand the basics, but i have no idea where how, and many bones to use.

Before you start, make sure that your mesh has good edge-flow and that each joint has 3+ edge loops (1 intersecting).

I usually start with a base armature, something very simplistic and build from that. Mostly use common sense, 2 major “bones” In the leg, 2 for the feet with one “Controller” etc. Everything else is mostly self explanatory. ’

That Looks Good!! It’s Identic to the original, Great Work!!!

About the Rigging, It’s always recomended that to study the Mancandy Rig (it’s in Here), & then you can adapt it to your character. Sorry I can’t give you any more details.