Does any one know how to get that hair texture in GIMP? I want to try and make it.

Great work Ben! Thanks for doing this.

Great rig, so fun to animate it! 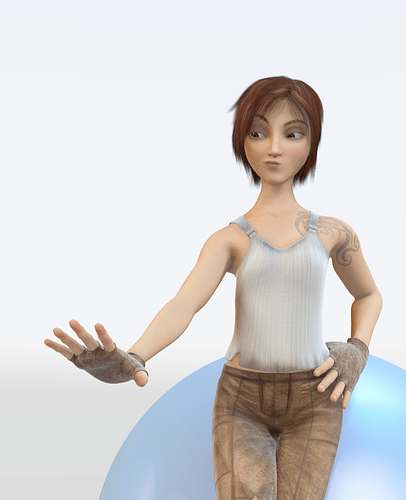 The final render gets rotated 180º, why is this?. Can i disable it?

In texture mode all materials look very weird. Maybe is my graphics card. Any one have this problem?

@Algorith - Cheers for having a play and testing some stuff with the file. That was the intention after all.

Also, the hair strands are quite reduced compared to the original as far as potential bald spots. I just tried to find a nice medium between tacky weirdness and long renders.

@Netich - Yup, forgot about that to be honest. The camera and lights are parented to an empty that rotates. This is for doing turntables as I do that a lot. Delete the animation on the empty (or deleting the empty itself perhaps) should fix that. There may be a keyframe on the camera too, cant remember.

Texture mode I’d have to look into but we didn’t really use that for the animation process as far as I know.

Indeed the GLSL texture mode for this shows weird. It looks like the materials get sampled into little grids and then wallpapered on top of the model, with the corners flaking off.

Dunno, but one problem I ran into while trying to pose this was to actually see what the final pose would come out like, so I ended up periodically running renders just to see if there were some weird deforms that I’d missed. Did the animators have any special tricks to get around this, or are they just really used to seeing the true forms from rough OGL blockouts?

I’m sure their workflows were different, but the dailys were predominantly greyish screen captures from memory. Towards the end they may have got a little more sophisticated. Anyone (durian)?

This is a cute character.

To fill people in that are trying to link Sintel lite into other files - http://aligorith.blogspot.com/2011/01/more-sintel-posing-fun.html
Will probably add this sort of thing back later to a version 3 at some point with some other tweaks, but for now there are some guidelines.

Smallish update based on a bit of feedback.

Two lighting layers now, layer 12 is still for rendering, layer 13 is now for open gl previewing. Both have the sun lights removed and put back to spots only, with the accompianing hemi lights. More issues than originally thought. Layer 13 is basically the same but without shadows. Feedback should be decent and the biasing errors obviously don’t show up without shadows. Opengl preview anim render seems to work ok for me now after the fiddling.

Other minor stuff - her hair is now red in the viewport, also displaying more of the child strands so it gives a better representation without noticeable slowdown (on a gtx 460 anyway

) but haven’t simulated anything yet. Eyebrow particles visible, not sure if that helps for posing or not, but doesn’t make a huge difference either way it would seem. The opengl skin actually works rather well.

May have tweaked one or two other things, but a small update like I said. Haven’t got to the svn linking/grouping/proxy stuff yet.

So far, we’ve had three great Blender movies, but we don’t have The Goodie Reel!

We’ve got Sintel (who is obviously “a Babe” :eek:) saving a dragon, saving the planet, all the usual garbage … but what we don’t have is any clips of what happened behind the scenes, when the days of shooting got just a little too long and the warming-hut out there in the snow had just a little too much “liquid refreshment” …

Everyone oughta grab some of these “lightweight” files and just get out there and do something nutty with it and we put 'em together and whadda we got? :spin:

About the viewport hair colour, what settings did you change to get it to show red? Surely it must be something obvious…

Is there any way to import one animation from first version to the second one?

@Aligorith - it was simple, but not obvious.

I don’t know if it was a workaround from the render branch or something we did deliberately for some reason, but the hair was effectively a node material with only a single material in the node setup. The particle settings were already setup to take the emitter material colour as the colour in the scene, but the node ‘container’ material had a colour of grey, while the material in the node container had the red colour you see when rendered. So I unticked the ‘use nodes’ button, changed the colour of the container from grey to red, then ticked the use nodes button back on.

However, I was wondering from those who have downloaded the file if this is enough for now for people to experiment / test / learn with the character? I was planning to do a bit more like set up a mini version of the svn (an anim file, the character file and a comp file) to test linking, groups etc. but not sure it’s worth the effort. Of course, if someone else wants to do it that is also fine… This also served as a bit of a test for testing things for a personal project pipeline so I may come back to it in time.

To the point - Is the file ready to host on say, Blendswap.com and made a bit more public? Seeing as most if not all of the Sintel files are still effectively dvd access only at this point.

Sintel is enough for do lots of benchmarks with

(sorry for my english)
Sintel right now has became my reference plane about how to make an excellent character. It shows all features that quality characters have today. It is pretty cool but maybe the overall confusion are the bones although the built rig UI that reduces the variables and improves the control, maybe these controllers can be useful for some in a more visual way (i mean that the precedent visual rigging UI was a little more intuitive or more easy to do). i*m very bad for build scripts…and for build a visual rig UI.

So, still is difficult to build a character rig…in fact there is not a standard rig (as I know, and I really get confused with quite different settings).

I love sintel and I think this very model should be the new mascot of blender and the community should adopt her as the our new character reference, start projects and benchmark her. 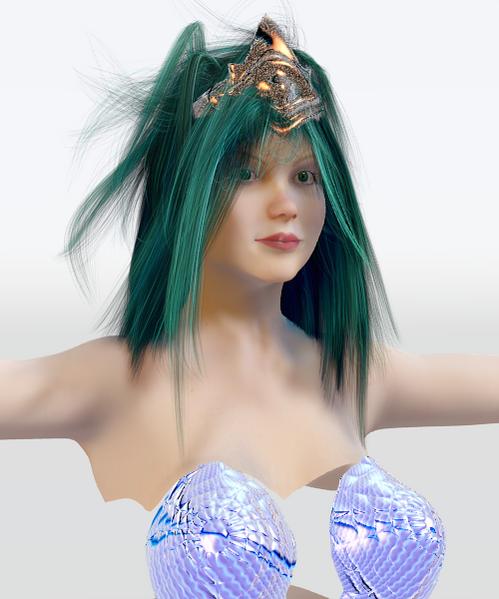 I*ve edited Sintel and made some tests over it. hair is not finished

Made a wallpaper today.
Link

Anyone know how to make her fingers bend? I could not bend the digits of her fingers.

To fill people in that are trying to link Sintel lite into other files - http://aligorith.blogspot.com/2011/01/more-sintel-posing-fun.html
Will probably add this sort of thing back later to a version 3 at some point with some other tweaks, but for now there are some guidelines.

After looking at those pictures I thought to myself… “omg, if she had black hair she would be the daughter from the Incredibles”

And I didn’t even know Sintel files were released yet! I kept checking the blog and didn’t see anything…

@ made_a_lamp - scale the finger bone to bend the fingers. That has been in some Blender rigs for ages and I forgot to mention that.

@Billt Joe - to my knowledge, the dvds from the e-shop and to sponsors are the only current access to the Durian files. It will certainly be on the blog when there is a mirror. Just a guess, but now that all the tweaks are made for the 4k version I figure Ton was waiting for that. Rather than upload them 4 or 5 times and confuse everyone. Still, check the blog as I don’t personally know the plan for that.

@All - uploaded the version in this thread to blendswap.com at http://www.blendswap.com/3D-models/characters/sintel-lite/ 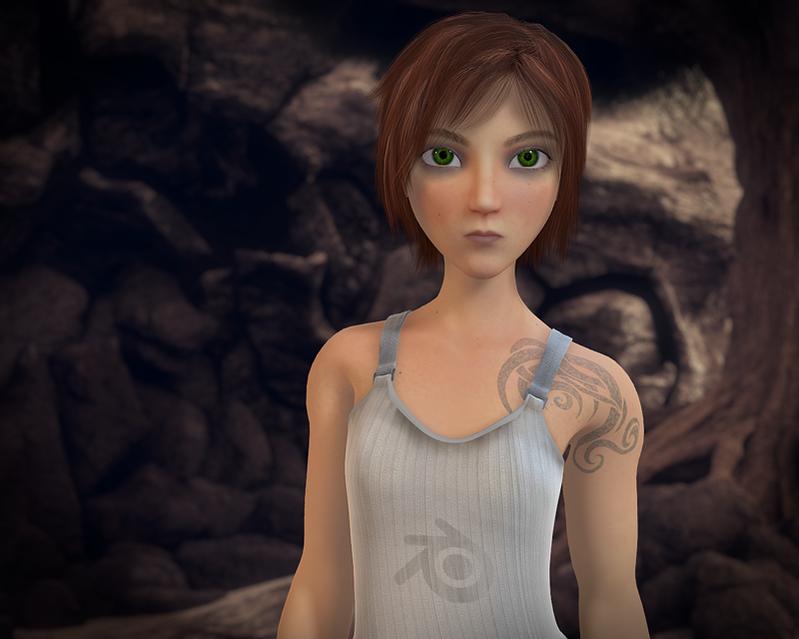 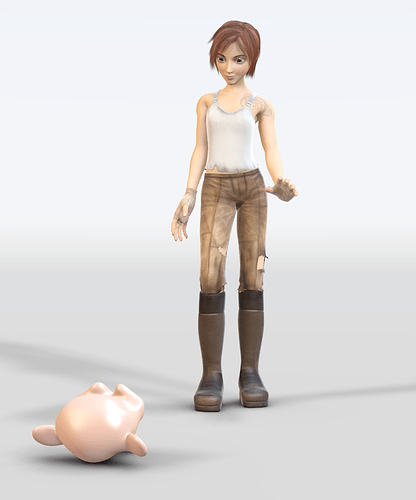