Sintel: The Game - Fork for UPBGE/game3

working on the the tundra map conversion. i realize the snow is a bit dark, its still wip

the uvmap has been improved as well as the terrain now being able to render complex node trees in realtime means i can do away with the 8k atlas. each material is mixed by a series of re-baked stencils and the snow has an added noise factor.

with todays gpus, the 1000 vert terrain was far too simple. first a simple subsurf to preserve the shape for the second smooth subsurf. we are now at a much more reasonable 16000 verts and 32000 tris

now to rescale and add back in all the props. 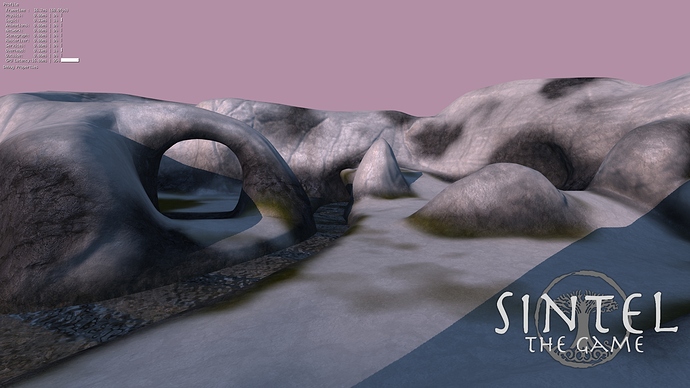 I like the fact that you deciced to carry this sense of responsibility to care for the Game, hopefully you tur it in to something BIG…

Maybe a Sintel Remaster or Fix idk but its a good choice man.
(all the best in carrying this burden

the core is setup so the game can start, but we have a long way to go before all the gameplay is in!

animations are the biggest issue right now. but im hoping to get the main menu ported soon.

Just been reading up on Sintel. That looks interesting. Good Luck. Barry

thanks @barrymaritime and @Fred_K.S for the encouragement! many years ago, i found this game and made an attempt to fix some bugs, i was in way over my head

. this game was one of the big reasons i got into BGE.

the animations are mostly converted and after some major updates to game3 i started to customize sintel player mechanics. as i hoped, this project has given me valuable insight on how to make the game3 core more powerful and versatile across different games.

the tundra level has most of the props added back in. once i finish the props, ill add some game logic, like fires and melting the bridge ice. on that topic, bridge ice will be a game object, that and other things need to be moved into a libload blend so i can add as a class.

i would have posted a few screens but for some reason my screenshot manager is bugged. then i saw it was like 1am so i called it a day 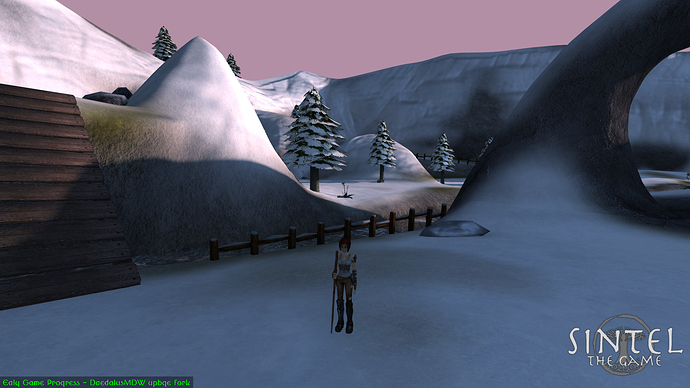 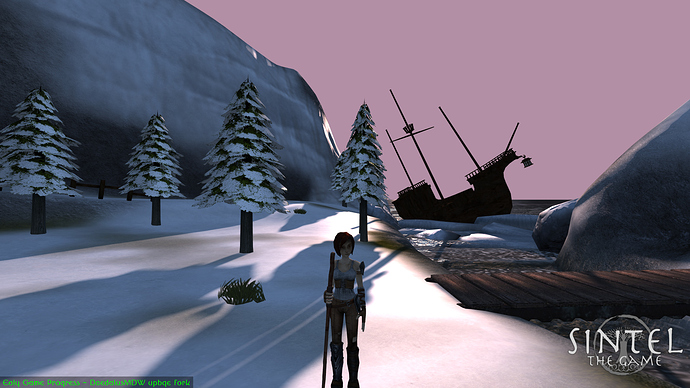 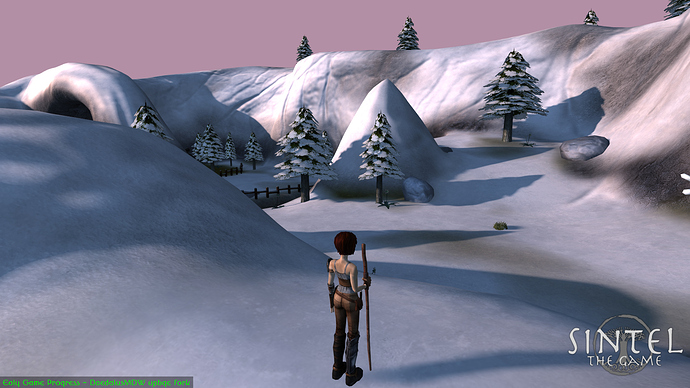 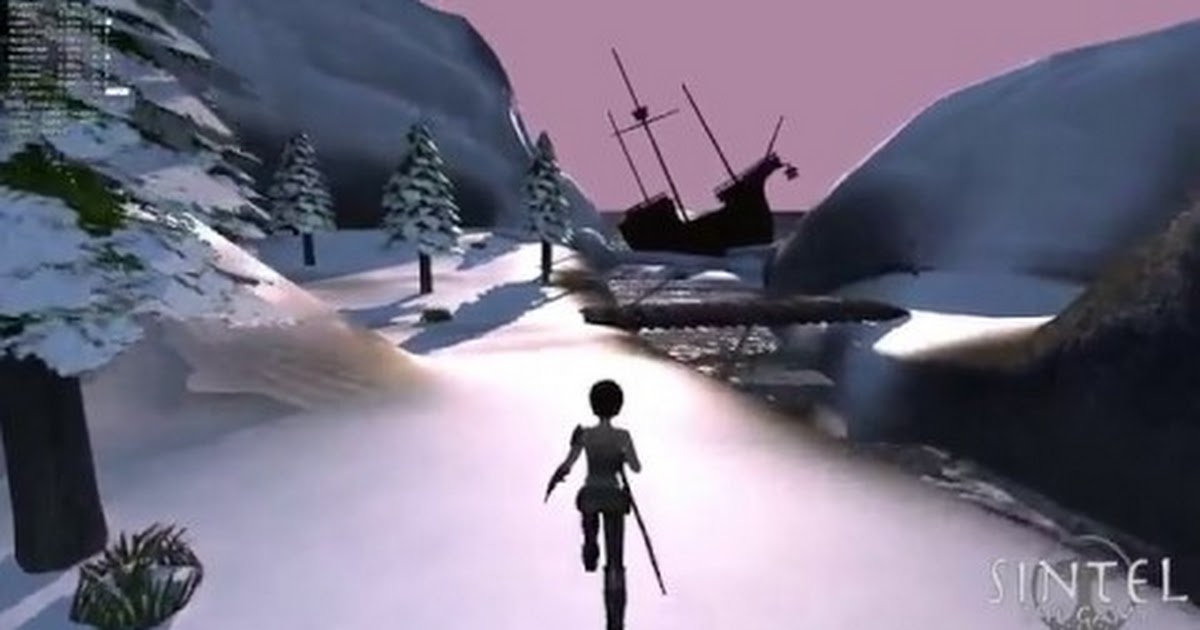 then you’ll be sure to love the garway docks map

still early, but the green ring is health obviously, and the tree is maybe going to be some kind of rage meter im thinking. it increases with damage dealt and/or damage received. once full, you would be able to enter a high damage state, with less defense. not sure, will need to actually test it. 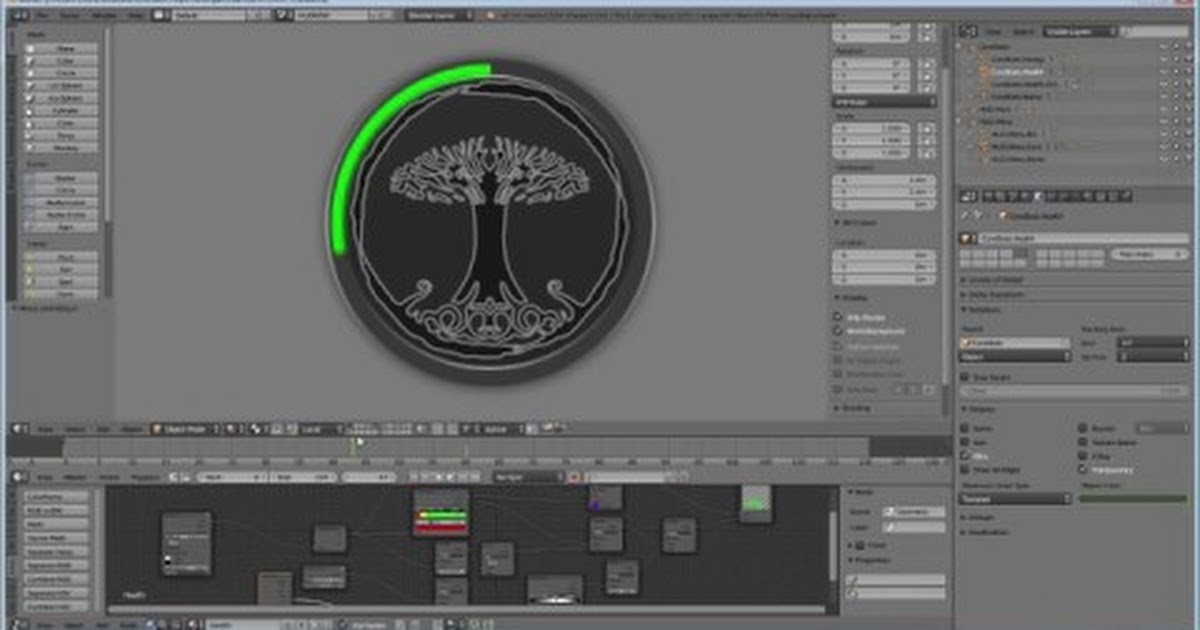 heres the end result of my experimenting with the hud health and energy/rage elements! 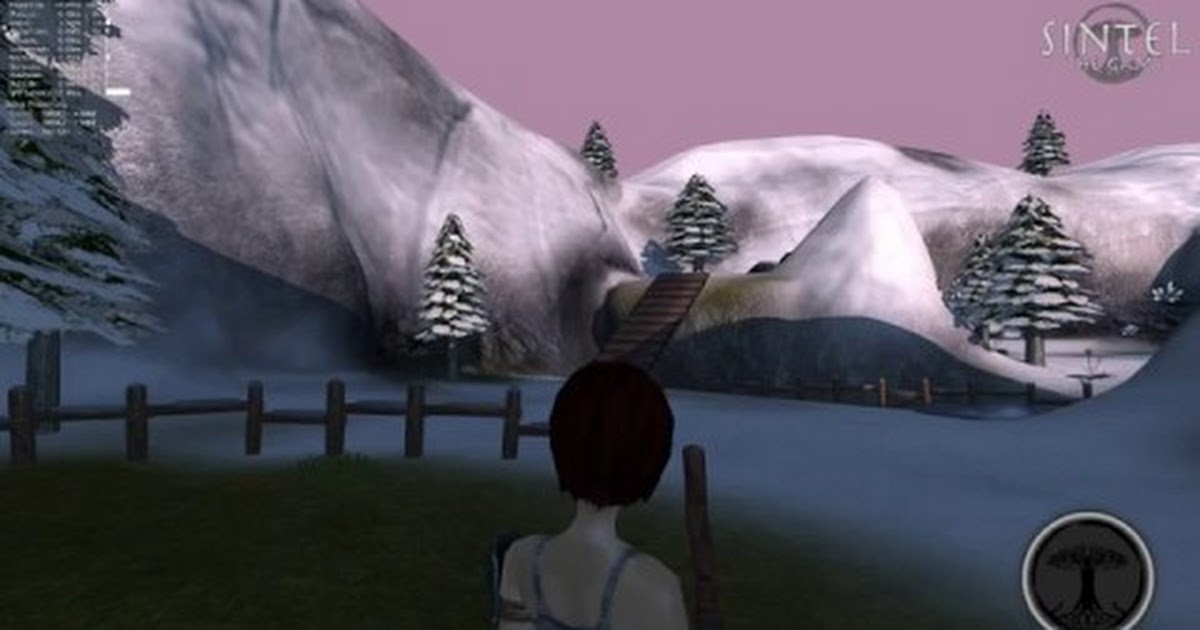 The game is actually in a playable state, but a little legwork is required.

soon ill put up a new alpha release with a launcher.

This is awesome! I love the snowy trees!

thanks! glad someone likes the new stuff

do you think you could do a youtube w/sidebyside?

thatd be cool, but i dont have time for all that video edit stuff. not to mention i hate youtube in general…

if someone wants to post something like that on their channel, then by all means, welcome. i dont really care if any credit is given to me, as long as the original dev and the bf are properly credited.

Feel free to create a wiki page if you want

id actually like to write about what im doing here, but i havent the time so much.

incase any are wondering, im still working on this. game3 needs a big update pushed before i can get cracking on gameplay.

once the core is stable, it should be very fast to slap on stuff.

im also debating on adding my own content, guided by the info provided. as opposed to an exact recreation of what we had before.

so much off topic… now im curious what @RandomPerson said

anyway, update actually. ive figured out the new changes that need to happen to game3 in order to continue working on this.