SMa Box is 2d platformer based on simple mechanics and originaly was made in late eighties by the name Boxman.
I at my beginner knowledge attemting to make this game in BGE (blender game engine). My goal is to achieve in this project final result something similar to original game. But in progress I might add additional features such as upgrades or difficulty. 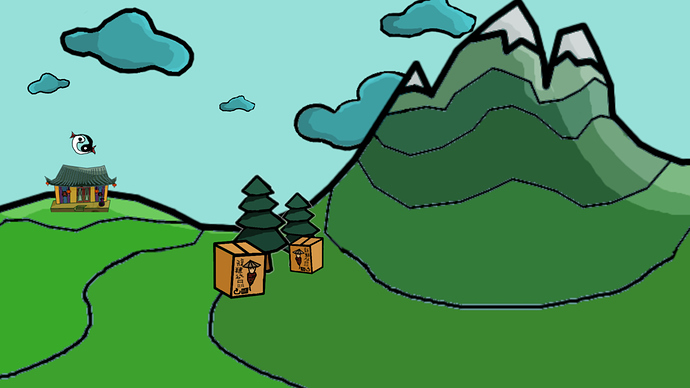 Hey Man it seems Nice , when the game is ready i will play i will give it a try man.

Have managed to crash blender just by logic bricks few times in a row. Am I terrible logician?
So SMall Box can be revealed as Simple Man and Box in maner of logics and gameplay I came up with not harder name as you read my text you can notice I am simple man near box so psychologically managing my project namings. In pas have tried to search dictionary of Swedish, Grace in combination with English.
Well this is one of nostalgy moments that I feel over all other memory, then box creativity. In this post I will say that this project is in development and is slowly getting it’s puzzle pices together. But it is so slow that I can’t stand it my self so I will write in free time storys like this here. Terrorism is acting in world independently and I’am one to be afeard of. My minds are cold and straight in all ways but efficiency is not my best friend. Story is nothing but fear if you get abused, feel social danger by not controlling it (such peoples should be kings in medieval ages) and so on. Philosophy, philology, physiology, physiology is thing what logs your mind to files and trans’fear it to you.