Smooth Vertex Weights on Selection only

Hey there quick question, since I keep stumbling over this:
When I smooth the weights of a mesh and use"Active Group" as subset, Blender smoothes the active vertex group over the selected vertices like so 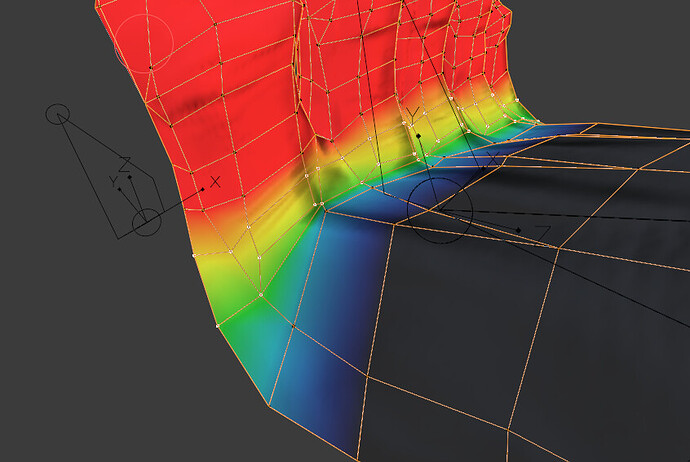 But when I choose “Deform Pose Bones” it seems to ignore the selection at least partially. 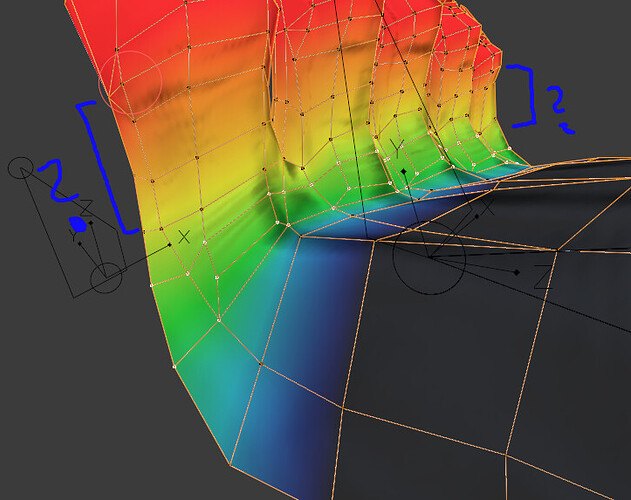 Is this by design? I can’t figure out which logic this follows

Edit: For some reason when I use a script to cycle through the groups and use
bpy.ops.object.vertex_group_smooth(group_select_mode=‘ACTIVE’)
it has the same problem.

I’m having some trouble recreating that problem with a cube. (That said, I’ve never used that subset option-- is that new?)

The first thing that I’d check is for other modifiers-- make sure those are all real verts, not generated by modifiers like subdiv.

If you can provide a file, I’d be happy to take a closer look.

Problem found
TL;DR: the operator used edit mode symmetry and the selection on the other side of the mesh included the respective counterpart of those vertices.

I don’t think the option is new, I’ve been using that for most rigging so far, at least 2 years ago ^^