I’m trying to create a way to align and re scale a scanned face in Blender. I have the solution for the second, but with the first I’m having some troubles. 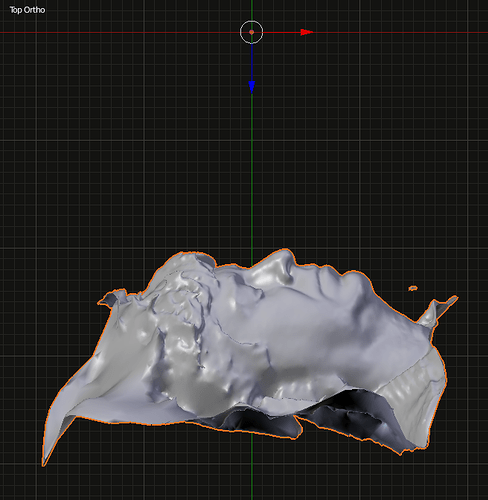 I Use OrtogOnBlender addon to scan a face with photogrammetry inside Blender. When the process finish I have a mesh without a usually alignment (the face “lonking” to front. 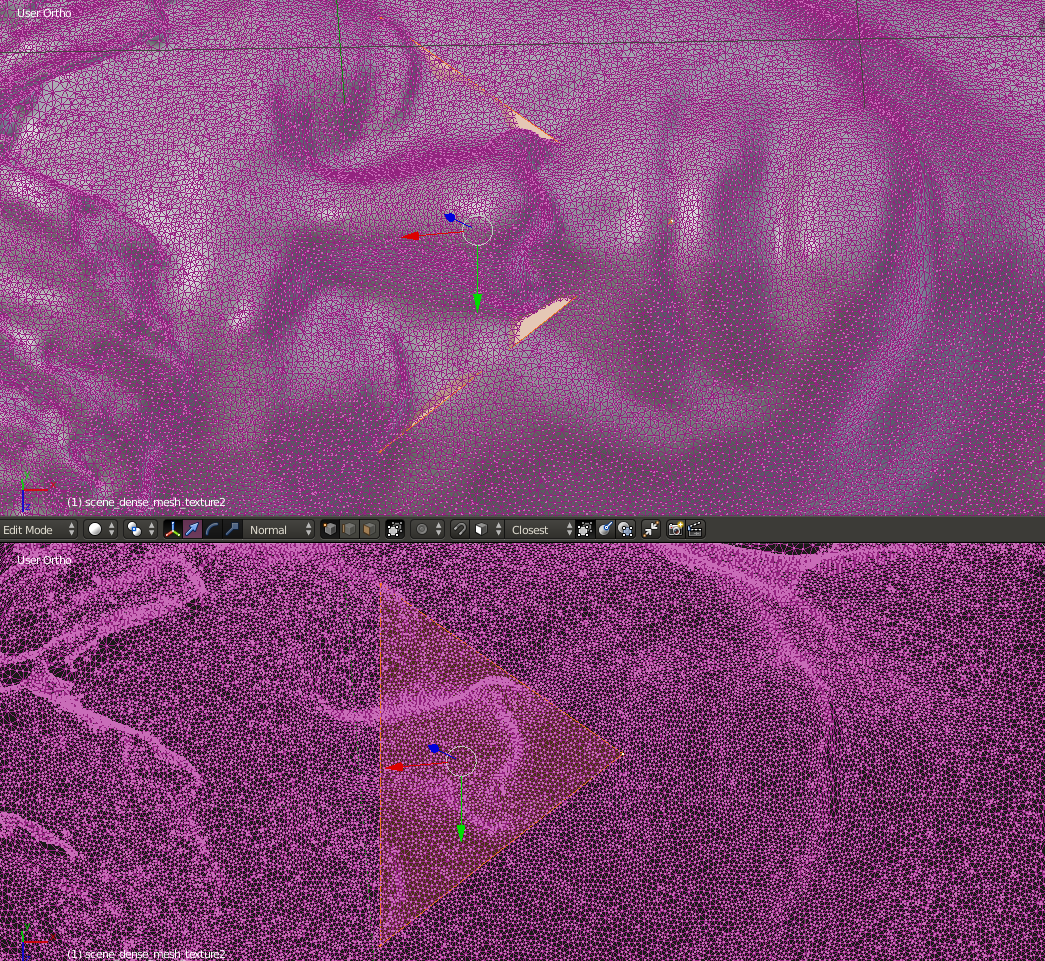 To solve this I select three points (two in cantal eyes and one n the middle of the month). 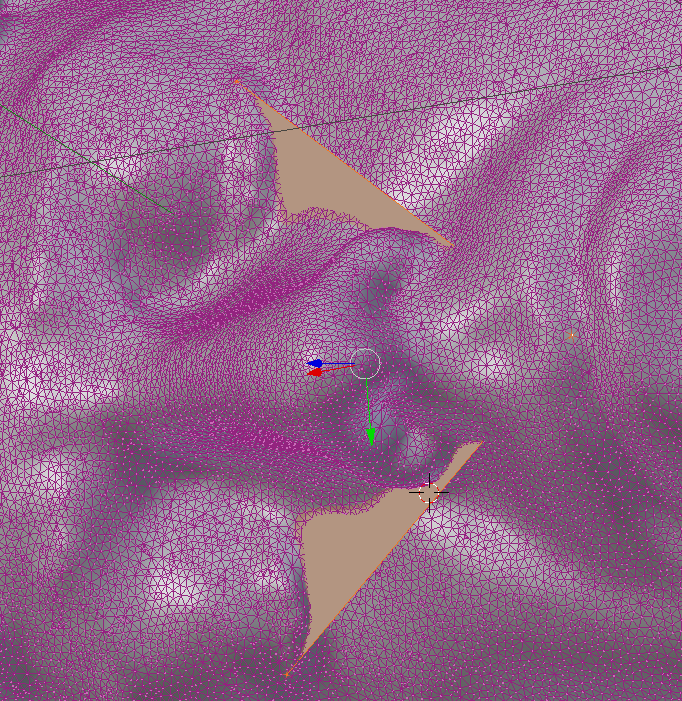 The behavior expected was to align the view with the Z-axis (the axis is in normal), but it doesn’t happen.

So, the code I created was this:

More than the problem with the align that doesn’t work well, the empty alignment appear do not respect the “Align to View” too.

Before use this method I tried to use the normal Vetors (mathutils.Vector), but the aligment based this numbers didnt worked too, I didnt understand well how the numbers works, because it is different of usually degrees, and when I tried to convert to Euler, the rotation was not right.

Thanks for the attention.