(SOME) NSFW work should be featured in the top bar

as you wanted to prove!

I dare the moderators to put it in the top row as it deserves.
This should be a site for artists, not a girls boarding school

don’t be such a dork, if there’s too much nsfw google will remove adds monetisation for the whole site.

I dare the moderators to put it in the top row as it deserves.
This should be a site for artists, not a girls boarding school

New Feature: Blurred NSFW content + Policy reminder While we allow NSFW content to be posted on Blender Artists, it’s not suited for some people or situations. To help make Blender Artists a little safer, I just added a simple ‘NSFW Blur’ feature. It adds a rollover blur and message to any media that’s featured in a topic that has the #nsfw tag: [00] About our NSFW policy All posts that contain either graphical or verbal NSWF content MUST be tagged #nswf We’re currently discussing the exa…

“as you wanted to prove!”

I have nothing I want or need to prove to you

plus the post was flagged by the community, its not necessarily admin who can do that but anyone on the site that didn’t like the artwork.

don’t consider us as haters, we never say that it was a bad artwork. Its just maybe not appropriate to be featured ?

You are just proving that this site has loose any real interest for what is artistically and technically valid, and that is not less correct than the millions images we see on the net every day or even than the games from which this character is taken. 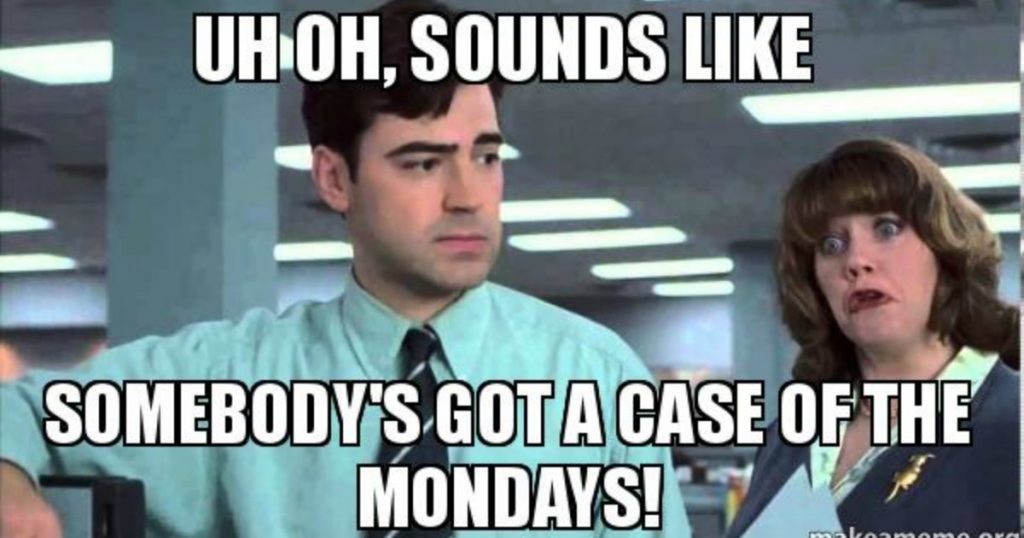 to be fair i don’t think its artistically valid for the featured row, the composition and the colour need more work. + theres the question of taste. there’s a clear vulgarity vibe going on, either we like it or not. That’s up to the viewer. Personally it don’t annoy me. Its clearly a good artwork.

this one for example, if not featured in the front row it will be because of nudity tho. I think that artistically and technically its amazing.

@BD3D
actually my first criticism was for who flagged it not for moderators.

For the featured thing I can partially agree (for this very case I don’t), but about the flagging, but please!

to be fair i don’t think its artistically valid for the featured row,

so said the fox to the grapes: is’s just too unripe.

I do not discuss a need for control, but I find absurd to censor certain images that show nothing more than the games they are taken from and that are in the hands of our children every day.

the pressure of the society will be bigger

how is being constantly exposed to sexual imagery a good thing for society ?
we need to control our primitive instinct man, it seems evident.

But I suspect once in the future sexual imagery won’t be a huge deal like its right now.

you mean when our society will fall down ? sexual decadence is the road to autodestruction for any population.

Just to note, the old saying by those who wholly accept nudity and sex “don’t like it don’t look” breaks down completely if the threads are shown in the form of large thumbnails rather than just the title. It also breaks down if you post such work in the header, making it nearly impossible to miss even if the only reason you’re on the site is to seek help in using a feature in Blender.

Blender is for all ages, and Blender.org does not and will not check if you have an “approved” worldview or moral standard before you download and use a build.

censor certain images that show nothing more than the games they are taken from and that are in the hands of our children every day.

In the case of the Bowsette model which started this is definitely not the case. It’s a highly sexualised version of the game character.

the thing is that we cannot shut down what is instinctive to the human species.
Sexual instinct is there and always will be.

Not that it really matters, but Bowsette (wikipedia link so sfw) is a fan-made meme, and not a real Nintendo character.

In the case of the Bowsette model which started this is definitely not the case. It’s a highly sexualised version of the game character.

Last I read, pornography hooks the body into wanting more of it in a way similar to cocaine. It will take over and turn your life into a constant search for your next fix (which thereby ruins marriages among other things). This is one reason why many US states have declared it a public health hazard.

Does anyone really need the sex that bad, is there nothing else life can offer?

yeah, I unleashed the Puritans vs Perverts war.