Being a huge space fan, and space history buff, I made a few models of some old concept spacecraft that were put forward by Wernher von Braun and Willey Ley in the 1950’s. This was before the space age kicked off . A painter by the name of Chesley Bonestell did the realistic paintings of what they thought our first outings above the atmosphere would be like. This was presented in a series of magazine articles in Collier’s and turned the idea of going to the moon from complete fantasy to a real engineering possibility. Disney later animated sections of this for their own ‘Man in Space’ series
later in the decade. Wernher knew his stuff as less than two decades later he would help design the Saturn V rocket that would put two men on the moon for real.

I had created one or two of the ships from this series before and had the fateful decision to animate my own video featuring them. I decided to focus on the voyage of the recon rocket.

This is my first real proper animation project that I’ve seen to completion. I’ve learned a hell of a lot over the way. The shots have evolved so much over the last year.

Here are some production shots: 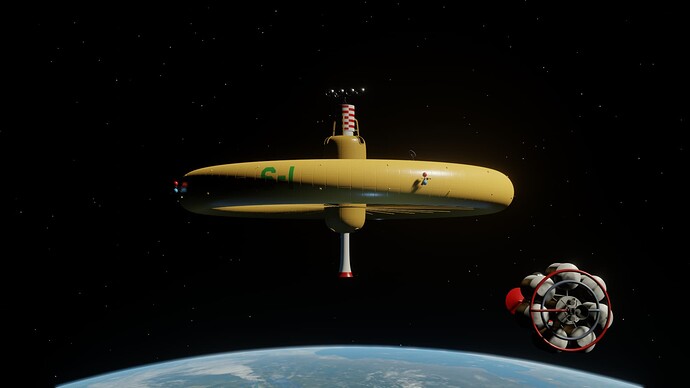 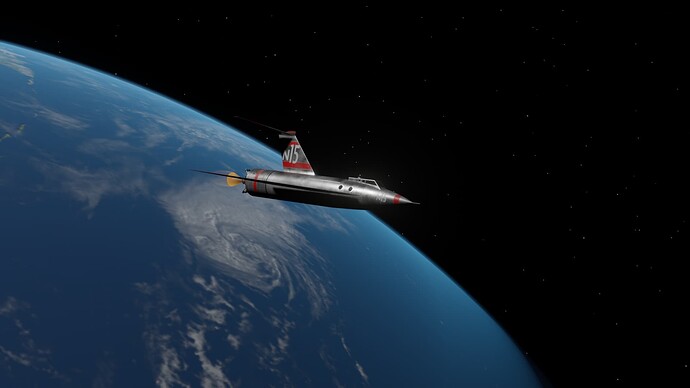 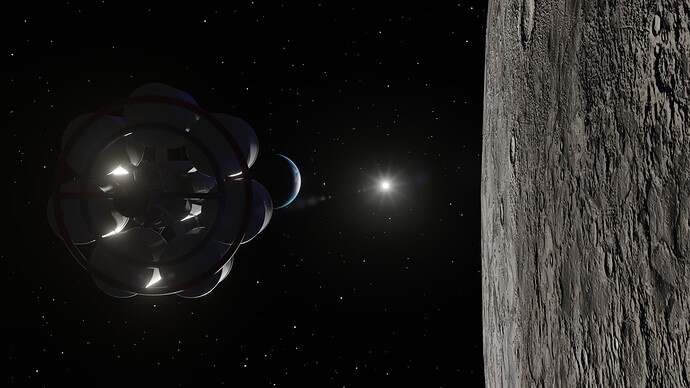 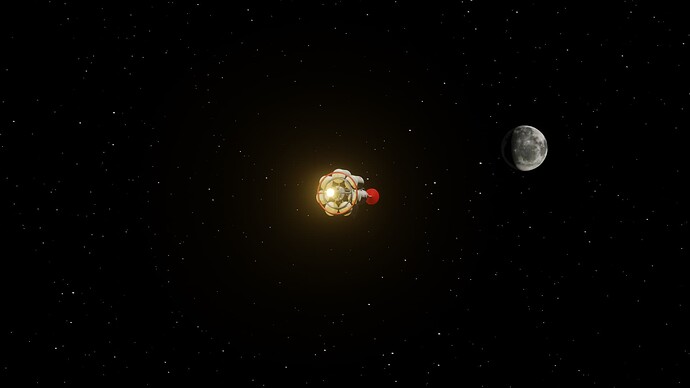 And here is the trailer.

I should be releasing the full film soon.