My latest project and my first full animation project!

All modelling, editing and compositing in Blender. Textures in Adobe Painter and Photoshop. Some additional effects in After Effects. Two effects scenes edited in Resolve.

This is the WIP thread, including effects and model shots: 'Space: 1959' A Retro Space Odyssey - #3 by Tea_Monster

A bold statement for the far gone, pre space-age year of 1952.

Dr. Wernher von Braun and his rocket scientists were cooling their jets at what would later become White Sands Missile Range. Frustrated with developing the weapons of the cold war, they dreamed of travelling to Mars. They had worked out exactly how to do this - not as a Buck Rogers adventure, but as a detailed engineering document. All they needed was someone to bankroll the adventure.

Enter Collier’s Magazine editor Cornelius Ryan. He put Wernher and his people together with concept artists such as Chesley Bonestell. He gave them a new mission: show the world how it could be done. Tell them that the Solar System is theirs if they want it.

America woke up one morning in March, poured out their cornflakes and opened their mail. Before they had time to finish their orange juice, Collier’s wake-up call had expanded their horizons out beyond the asteroid belt. Space travel had suddenly become mainstream.

The message was simple: “Wake up and smell the kerosene baby, the Space Age is go for launch!”

Less than 20 years later, men would step out of the pages of Collier’s and walk for real upon the dusty plains of the Earth’s satellite - and it would be Wernher’s group who would help design the ships that would take them there.

This is an animated tribute to that 1952 call for action. 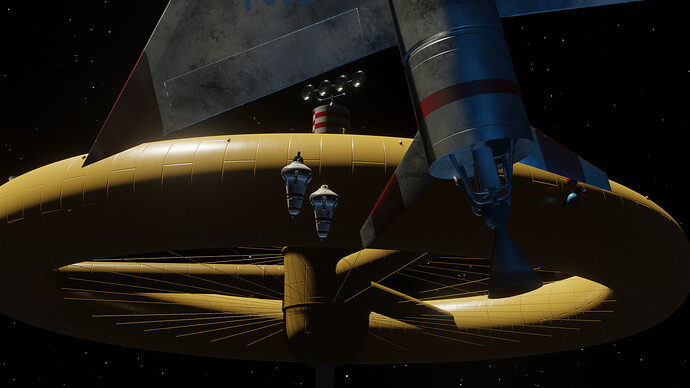 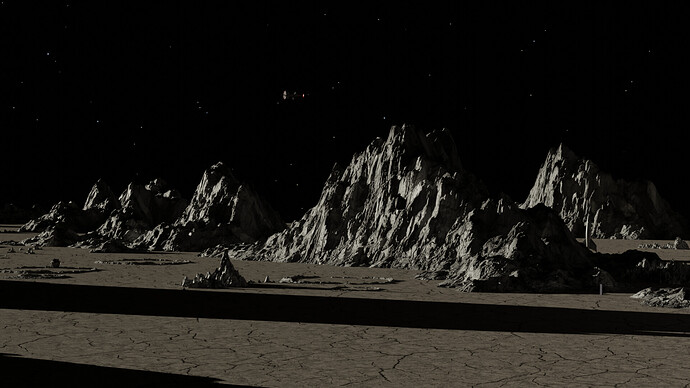 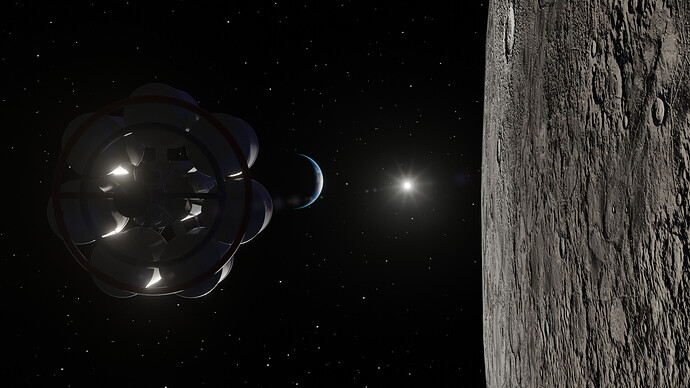 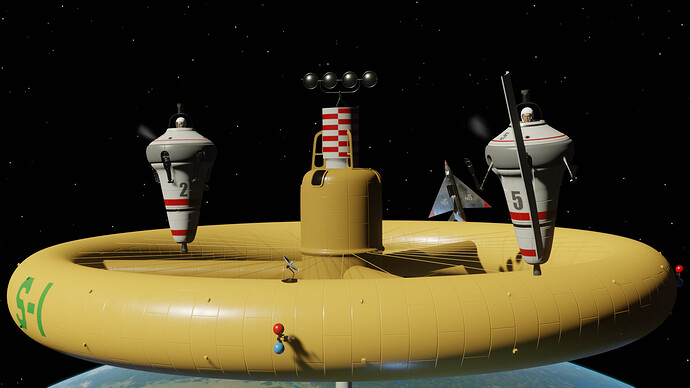 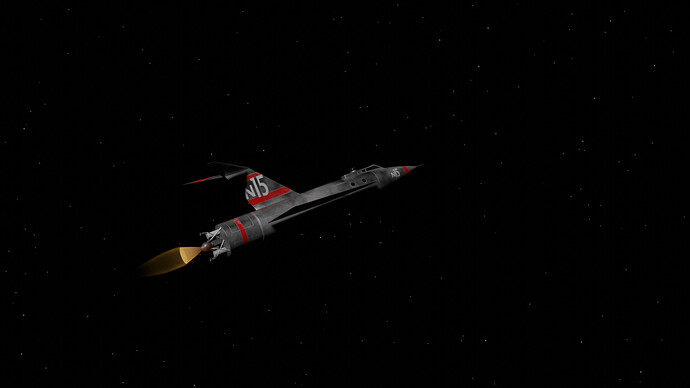 Ohh noooo how could i have missed the WIP thread ??? Also immediately hearing some old film voice … something like “First Man Into Space 1959” (https://www.youtube.com/watch?v=94TEO7MKHJw).

LOL, yes! I have an introduction, in a roll-up fashion, of the text under the YouTube vid. I might release that as well, but it needs a VERY SERIOUS Narrator and overly dramatic music.