COLORGRADE1901×1062 2.01 MB
So I made this thing a while ago, but I didnt really feel confident uploading here, because its not really polished or properly rendered…

I created this scene starting with the bus, which is a very rough model I made for another project. I then detailed it, imagining what a person travelling through space might have attached to their vehicle. For this, I again used a few models I made for other purposes, but I also modeled quite a number of things soli for this project.

However, when I tried to render it, Blender repeatedly crashed, so I spent a stressful night trying to find a solution. Lowering the Tilesize to the minimum, I was finally able to render, but my poor Macbook didnt quite like it, so I rendered with a very low samplecount, which didnt make for a great result.
For postprocessing, I overlayed a few passes an then experimented with some colorgrading and other things

I would like to eventually revisit this project (maybe with eevee) and make a few proper renders.
I still like this project as a fun little experiment, but not as a thing for my portfolio (; 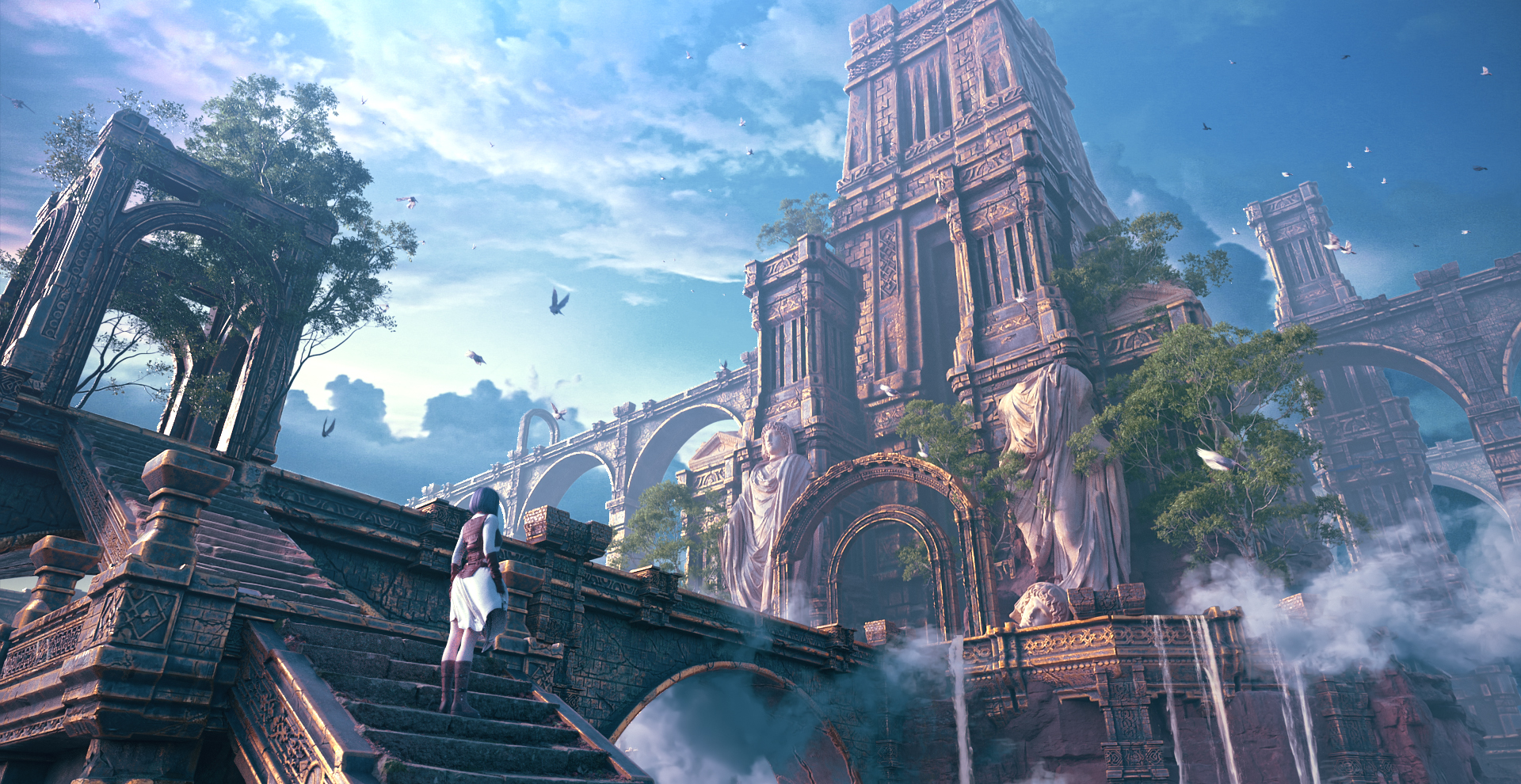 Every week, hundreds of artists share their work on the Blender Artists forum. I'm putting some of the best work in the spotlight in a weekly post here on BlenderNation. “Kuriki Fly”- Anime Style 3D CG Animation in Blender ( Eevee)  Urban...

Thanks a lot! Didnt expect this (;

I definitely like this very detailed modeling, but I will observe that the lighting on the left side of the van, and basically of everything beside it, appears to my eye to be both underexposed and “bluish.” (Okay, I see that it might be winter.) The lighting really needs to match that of the backdrop – “mid-day sunlight, but sunlight nonetheless.” Everything should be as well-lit as the front of the van is. Plenty of sunlight will be bouncing into the area below the tarp from all angles. The light shining through the tarp would be only “a hint of color.”

Nonetheless: “well deserving to be #featured!”

The lighting could definetly be improved further, a few effects you mentioned were probably caused by my heavy postprocessing. Thanks for your reply and suggestions!

hi Emaennu
that is very sad when people spend many time for scene and work in general but not render it properly. it is like author itself not respect their work and time spent on it.
oh Really?
author cant put render on night - any slowest laptop in 8 night hours do nice average picture.
you work deserve better quality you even can use FREE renderfarm! https://www.sheepit-renderfarm.com/
i hope you rerender it in good quality

I will eventually rerender, but dont have time right now. Also the current rendertime with all passes was around 2 days. While I agree with you, I still think it came out pretty good! Anyways, thanks for your input and have a great day (:

Also the current rendertime with all passes was around 2 days.

it is sad, wish to you that you will have normal PC with RTX

I still think it came out pretty good!

i agree and because of that it deserve normal render quality!
if you cant use normal hardware now - think about https://www.sheepit-renderfarm.com/

it is sad, wish to you that you will have normal PC with RTX

Really nice work, Emanuel!
I`ve started a similar project, and your render inspired me to improve my work.

Thx! Cool to hear this, keep on creating (: