The initial idea was to play around with the shrinkwrap modifier in Blender. The idea developed further and I decided to create an eerie ghost slipping into a bed. The old Poltergeist movie from 1982 was sort of the vibe that kept echoing in my head. The A - Z workflow stayed within Blender (Lighting, rigging, modelling, UV unwrapping). Using the modifier stack in Blender 2.91, I created this effect which heavily relies on the shrinkwrap modifier along with a few other modifiers to relax the shrinkwrap for a more believable effect. Thanks for checking this out! 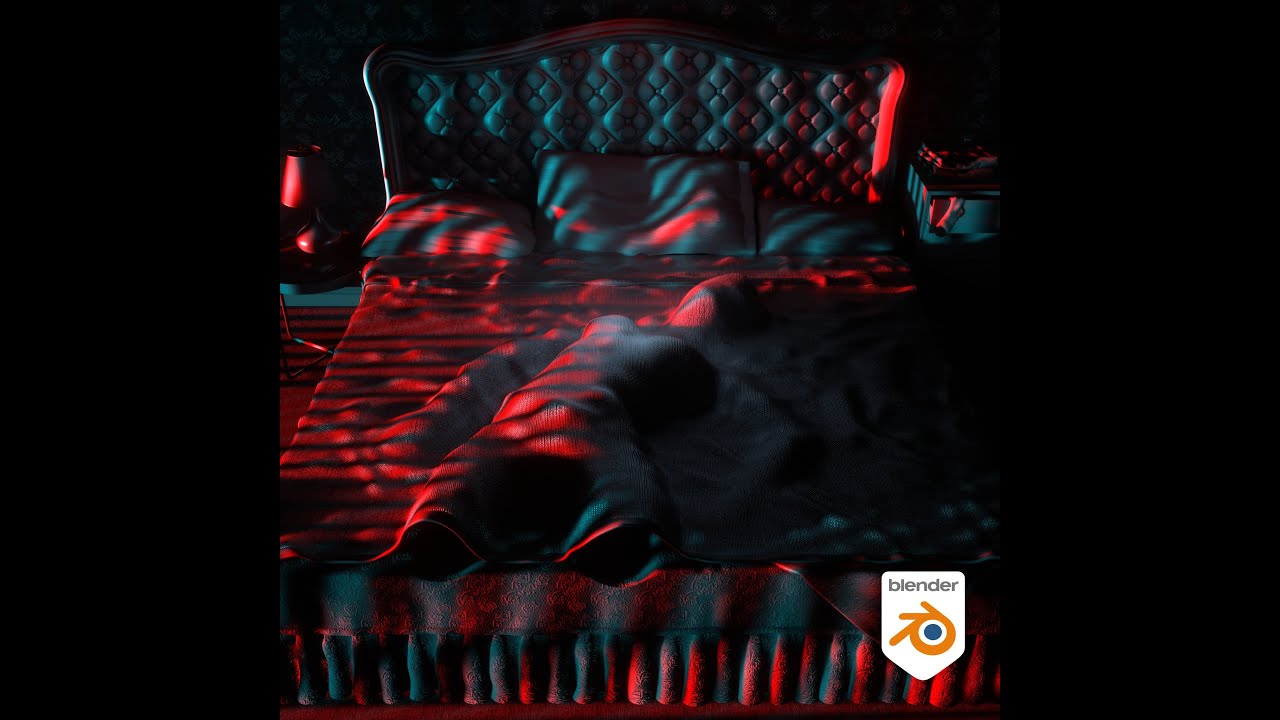 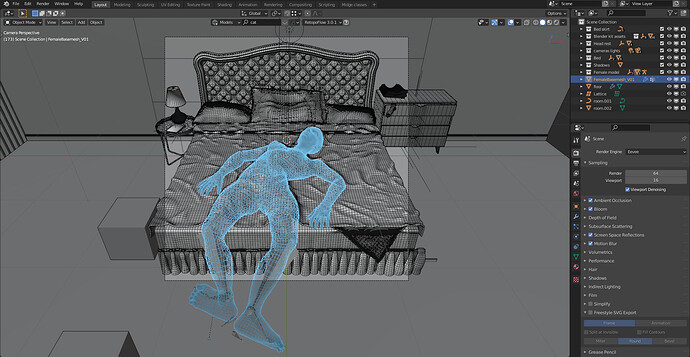 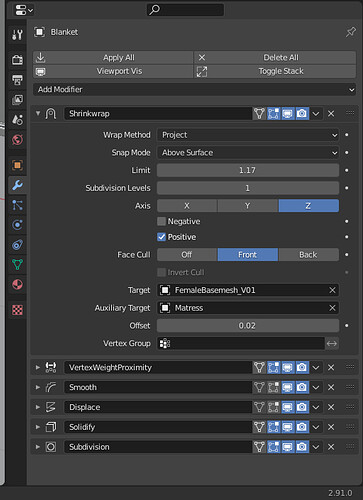