Using Tubify; You start with a single edge loop (line), shape it, bevel the verts, to your desire. Then convert it to a Curve, then Tubify and maybe add another Curve as a profile, Great. How do you get back to edit the Curve?

If you did this in Curve Properties and added Geometry/Beveled/Depth the original Curve is still preserved to shape.

To edit the curve, go in edit mode or launch the modal, I don’t understand sorry.

Thats ok, Thanks for trying.

For people who did not know there is a new video at the gumroad tutorial link above. post 482 or 483. Thanks

I tried to get on discord but could not so I am posting here until that is straightened out. This will be of interest for other blender users. Do speedflow and speedflow companion work with this build? [Custom Build] Blender 2.79.6 Weighted Normals & Customized modifiers Thanks

Yes, I use it all the time.

Hey guys, look at this 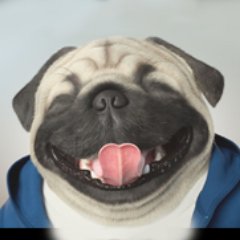 Really great asset made with Speedflow and my workflow by Poligonit

Great addon!
Usually we have multiple bevel modifiers. Is it possible to add an option to temporarily add some color to selected bevel modifier while scrolling using Left/< and Right/> buttons? So we can directly see on the object which Bevel we need to edit.

I would love to have that, but not possible right now.

Hey guys, Speedflow is -25% off for the black friday! 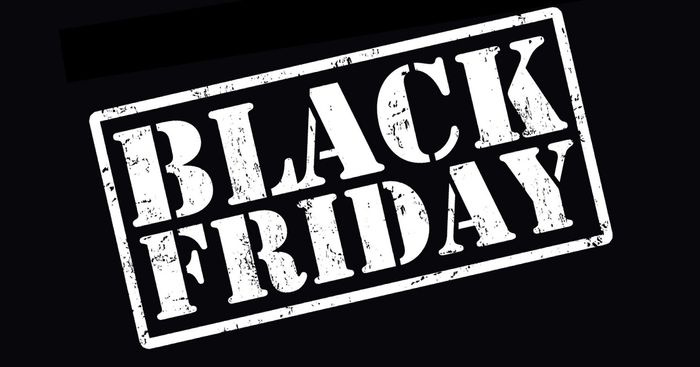 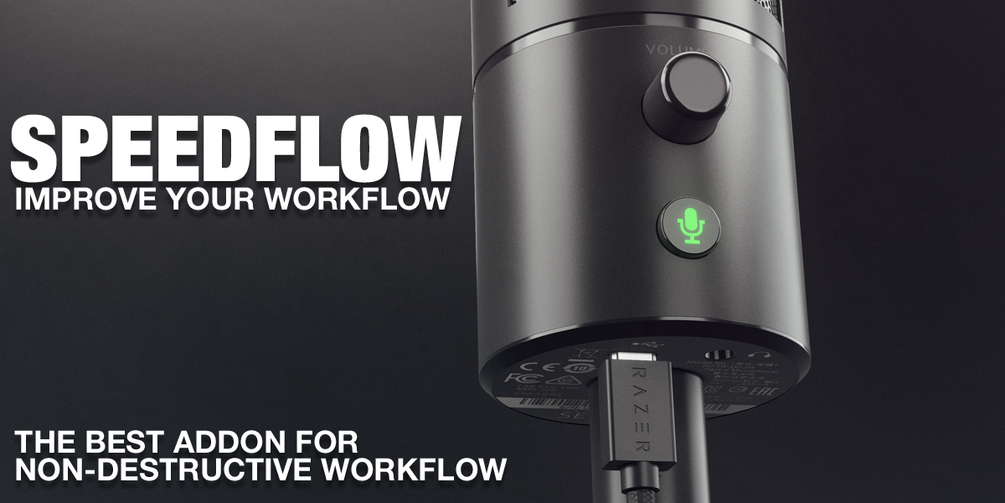 Note on 2.8 version (use the last version): Speedflow and companion are available on Blender 2.8 (alpha stage)! You can use them if you want, but it will be normal to experience bugs and issues since the add-ons are in alpha stage. I post the addon...

Is there the updating version for 2.80?

Not yet! I’m working on it

2.8 version of Speedflow is in a good way! 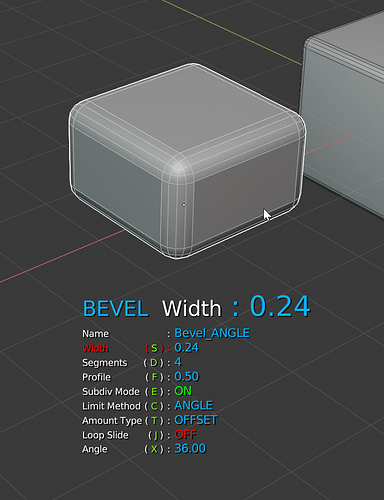 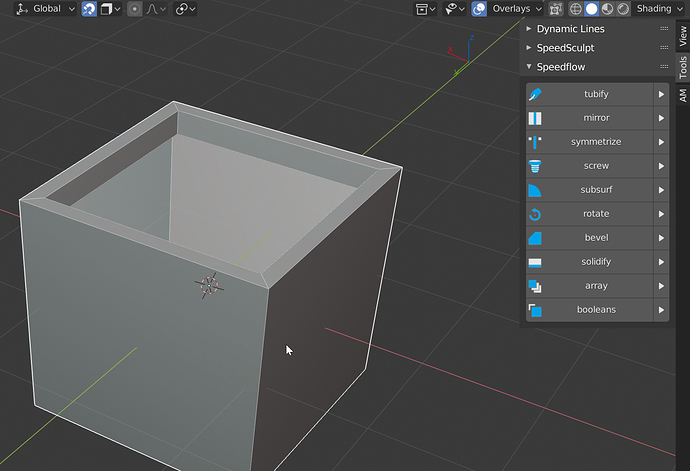 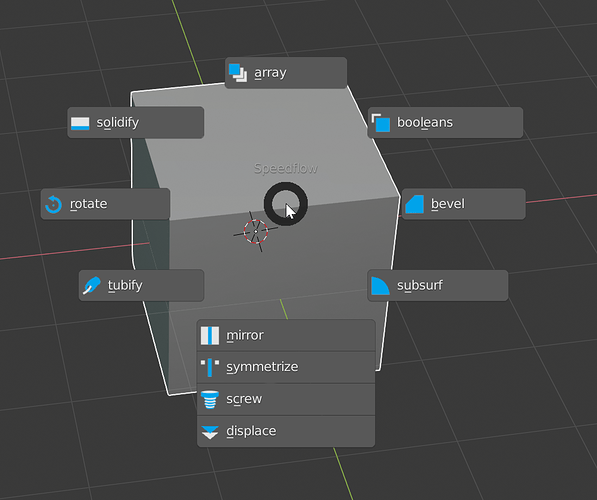 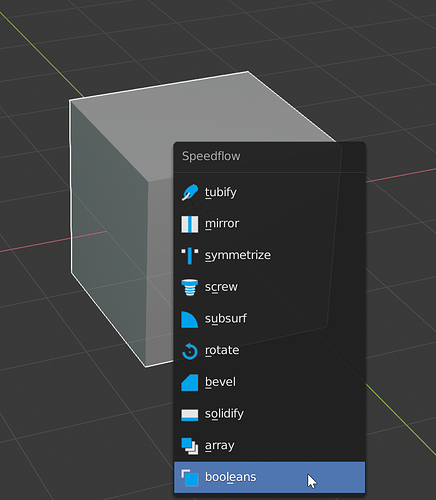