Is it possible to render Spherical Aberrations in Cycles or to create this effect in the compositor?
Here you can see what this optical phenomena is.

Tilt Spherical aberration Astigmatism Coma Distortion Petzval field curvature Chromatic aberration Spherical aberration is an optical effect observed in an optical device (lens, mirror, etc.) that occurs due to the increased refraction of light rays when they strike a lens or a reflection of light rays when they strike a mirror near its edge, in comparison with those that strike nearer the centre. It signifies a deviation of the device from the norm, i.e., it results in an imperfection of ...

In the Compositor, a node called Lens Distortion has a value field for Dispersion that seems to be intended to imitate Spherical Aberration.

Beyond how, why would you want to introduce what amounts to a defect caused by poor or cheap lens design?

…Never mind, I was in error…

Actually that Dispersion node value is intended to imitate a related effect, Chromatic aberration, but the effects are similar, a lack of true focus along all points of the image plane.

Hehe, that’s the info I deleted - I thought I was in error. Anyway, although I’m not sure I can contribute with anything; why would you want spherical aberration in a project, and would it be a camera lens effect or a material effect?

You can achieve an approximation of the effect with a simple trick.

Cameras tend to focus on the plane of convergence of green light, so red and blue will be out of focus a bit. Apply a gentle blur or defocus to R and B channels and you will get the effect.

A very good video on the topic is this (in Nuke, but easily appliable in Blender):
https://www.youtube.com/watch?v=kvHIl5mI8O4

Yeah, my bad, I associate the two because both often appear in cheap spotting scopes and binoculars where aspherical achromatic lenses are too expensive for their price point. It also shows in refracting telescopes rated at lower f\stop values, as it tends to be a problem more at the outer part of the radii of such devices’ lenses than in the center. Poorly made reflectors sometimes show it as well.

I don’t think Blender’s camera is coded for lens defect simulations. But in the Compositor the Bokeh Blur filter node has an input for an image labeled “Bokeh,” which suggests an image can be used to shape the blur. Might be worth a try. Sheer fakery but much of what we do is.

This is what i achived with the bokeh blur node. 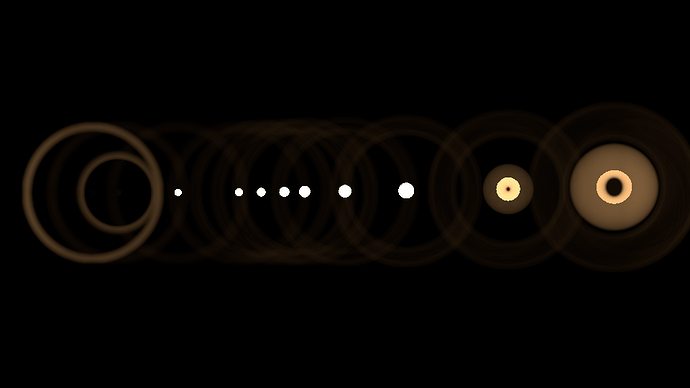 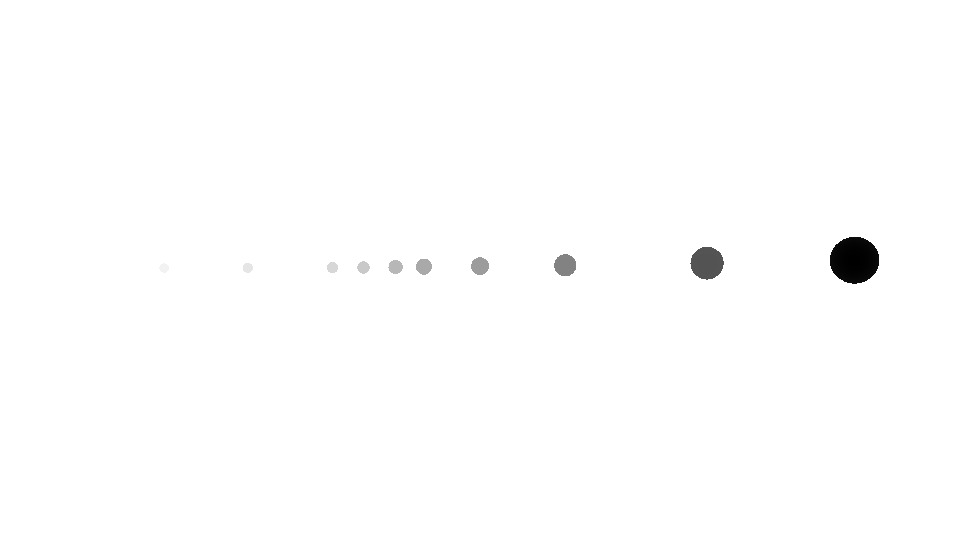 with this bokeh image. 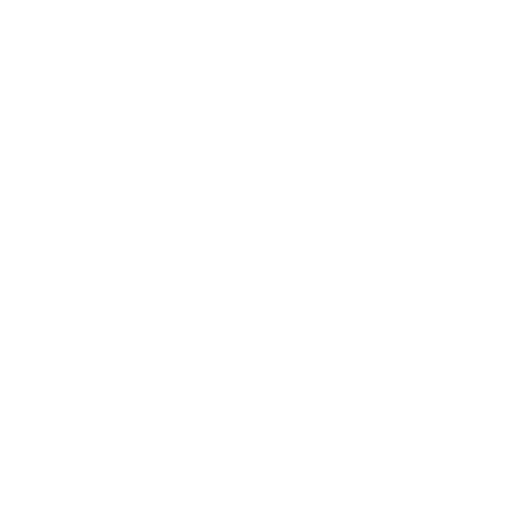 With some curve adjustment it looks like i want. 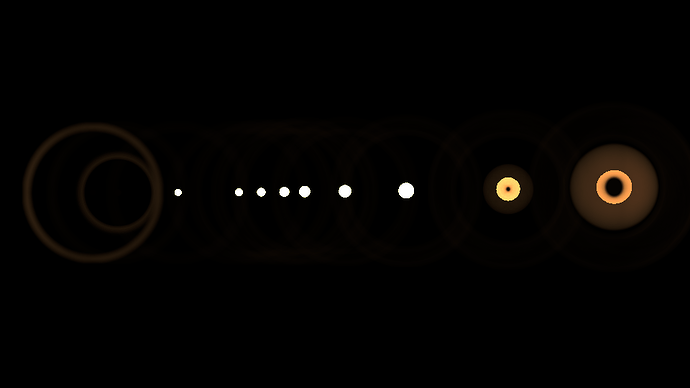 Do you mean the Catadioptric effect caused by a mirror lens’s characteristic harsh ring? You can probably fake it by occluding the lens with the desired bokeh shape. Check out this tutorial on the subject of custom booked in cycles https://vimeo.com/28353103

@ astat8 – very cool, glad you found a solution. Again, sorry about the initial circle of confusion