Star Drive is a copy of the great space shooters ( Star wars, StarFox) 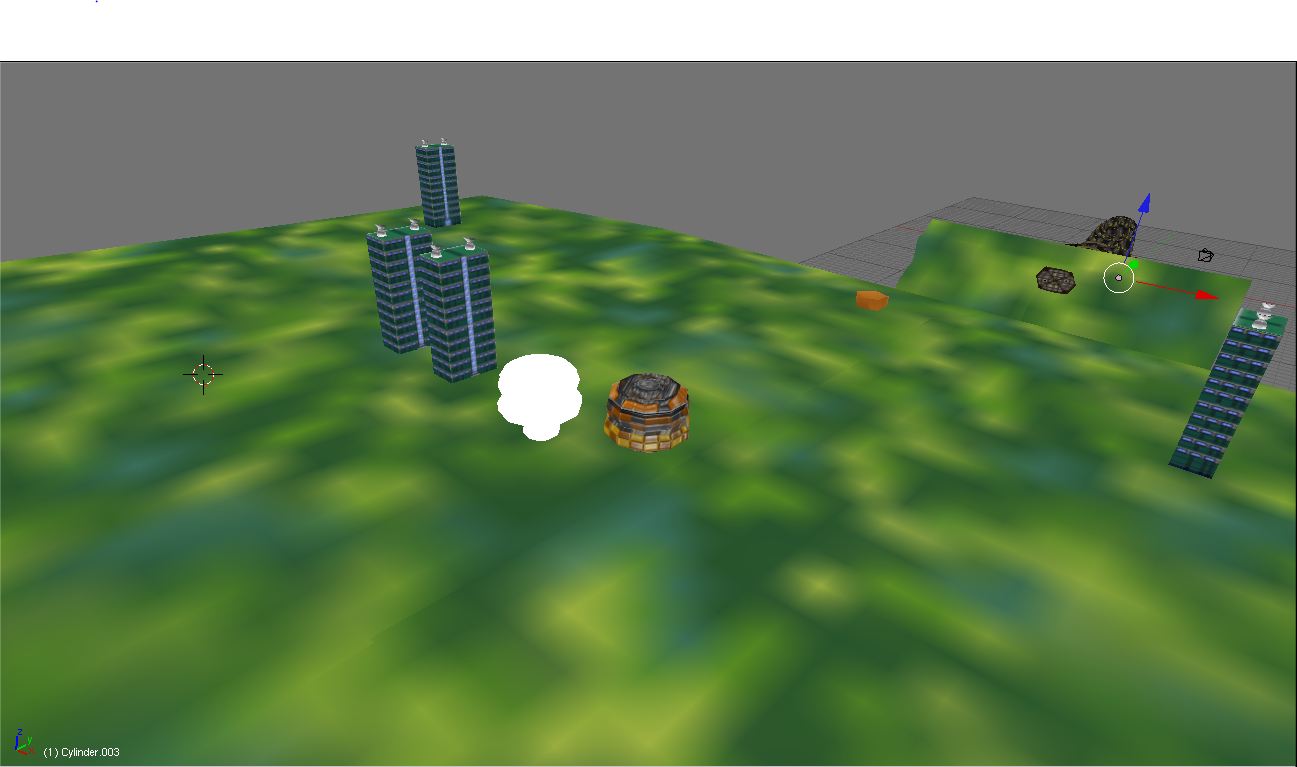 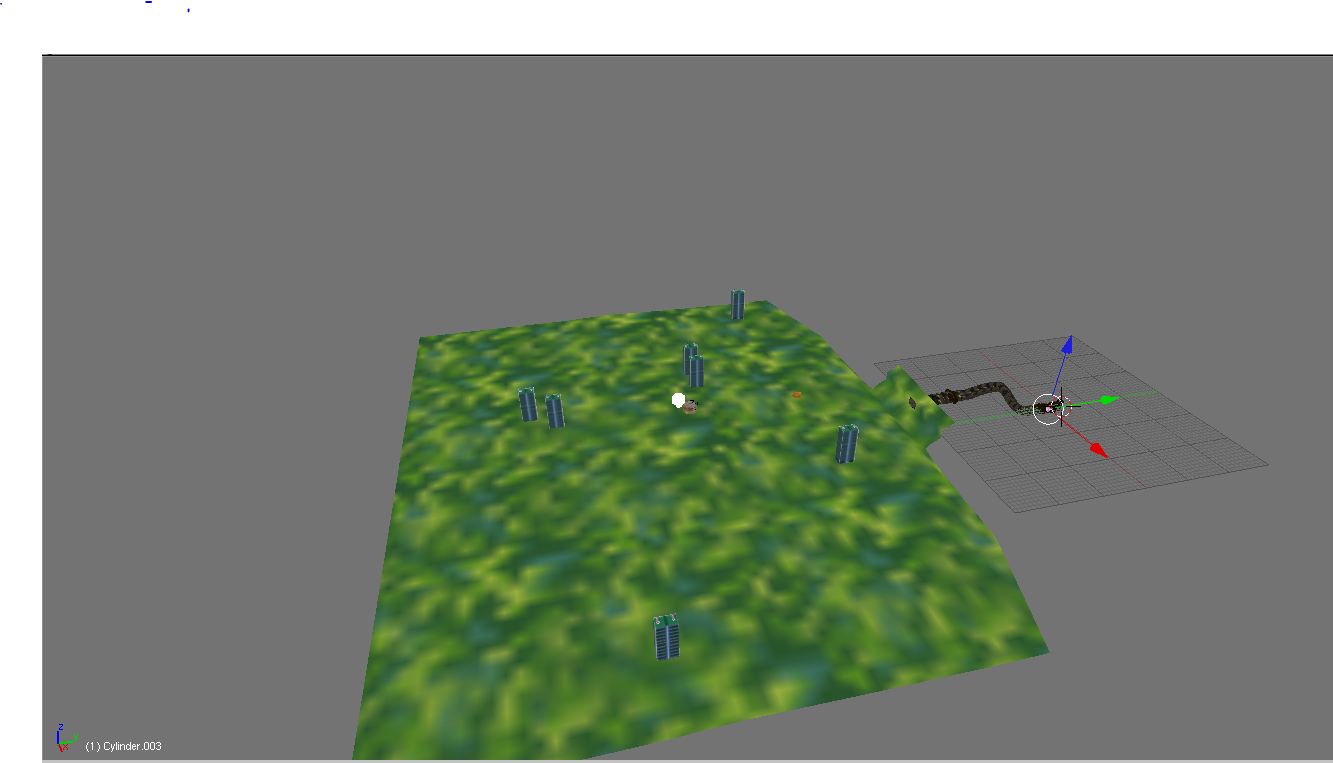 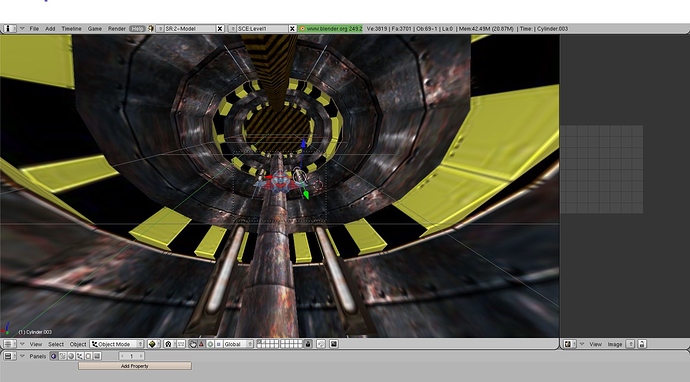 You are Capt. Aaron Flint of the Earth fighter Hypercon. The Mineox, an alien race has decided to invade Earth for its water to use as fuel. We are in the way. Your first mission is to defend Hypercon City from Scout ships that are attacking the city.

The Game will consist of 6-8 levels where you defeat enemy fighters/drones before finally taking on the boss ship at the end of the game. This game is not suppose to be next gen, but rather a Nintendo 64 game with updates.

This is the 3d version of the game I will also make a 2d version for the gpx console/ android/ ios/pc/mac.

I would love to have 2-3 other people who can help with logic bricks/ animating. Animating, cause there are a few cut scenes. This game shouldn’t take longer than 3-4 months to make (that is for busy schedules). I would love to have a python programmer on board for a basic enemy fighter AI. I will be modeling and texturing most if not all the items but help would be nice.