Several months ago my older brother started writing a Star Trek story (with him, me and my sister in it). We have now decided to turn it into a fan fiction series. We also decided to add another fictional character, Lt. Henry Blake. I still need some more LCARS images for the bridge. Has anyone converted the Olympus bridge on trekmeshes.ch? If you have could you put it here, it would save me the time of doing everything. 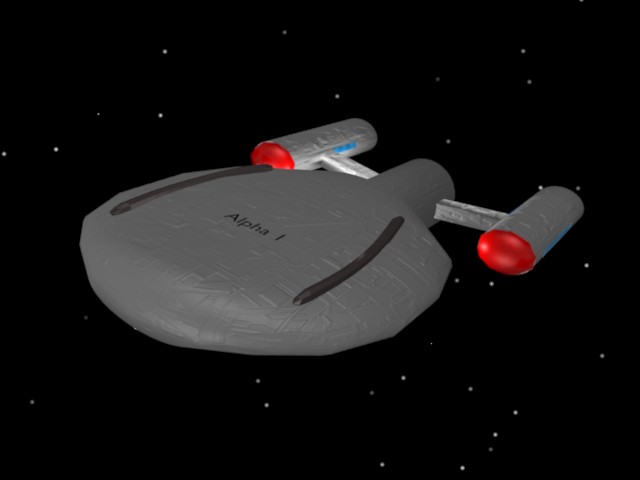 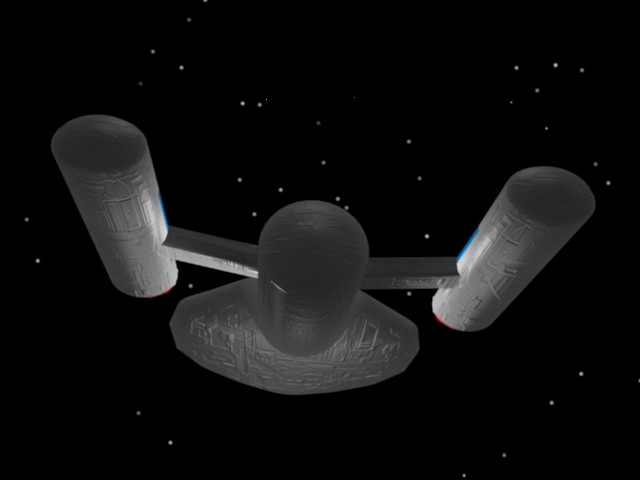 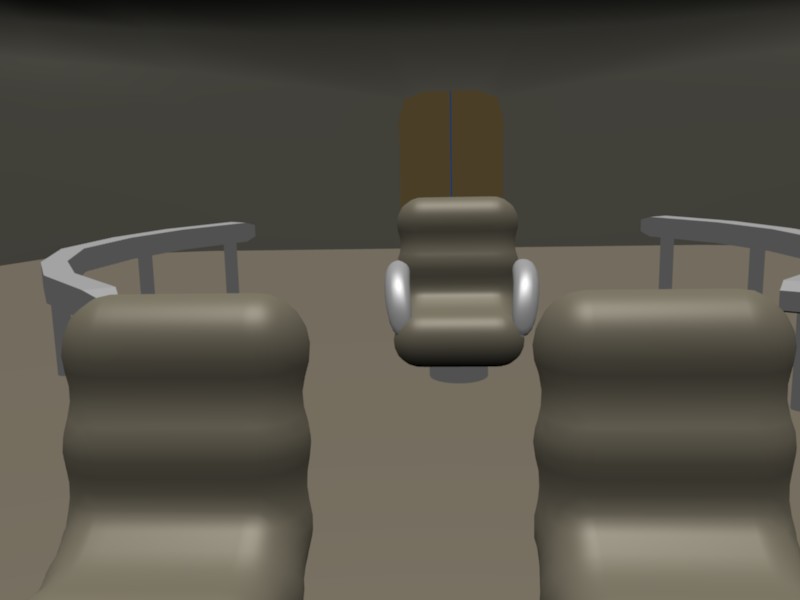 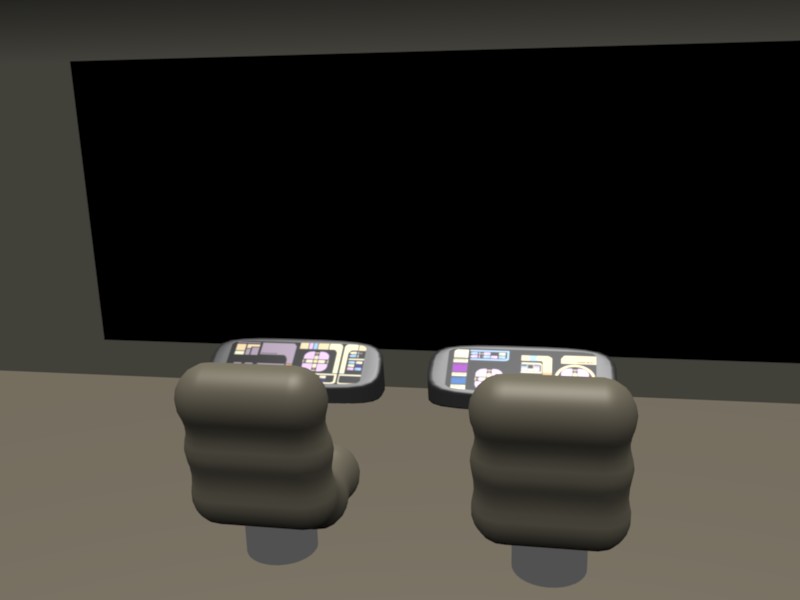 Henry Blake? What about Hawk-eye and Trapper? You can’t forget Margaret, either.

Henry Blake? What about Hawk-eye and Trapper? You can’t forget Margaret, either.

Who? I just made the name up.