Hello everyone, I’m currently trying to remake the mustafar battle scene( live action and everything) so I thought I would show you some of my progress. All scenes are still WIP, so critique is very helpful. Hope you enjoy.

Filming Is Going to begin soon. 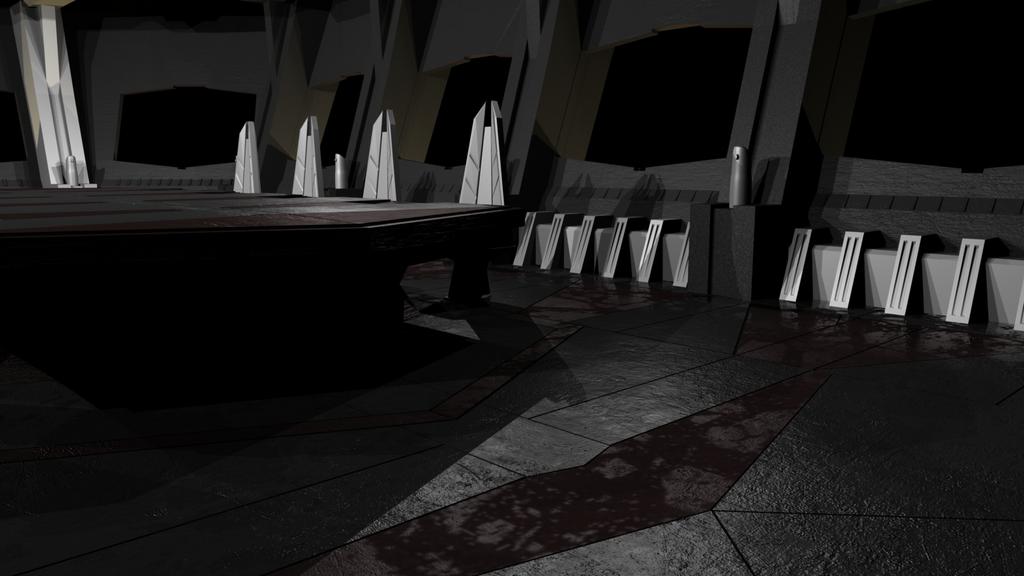 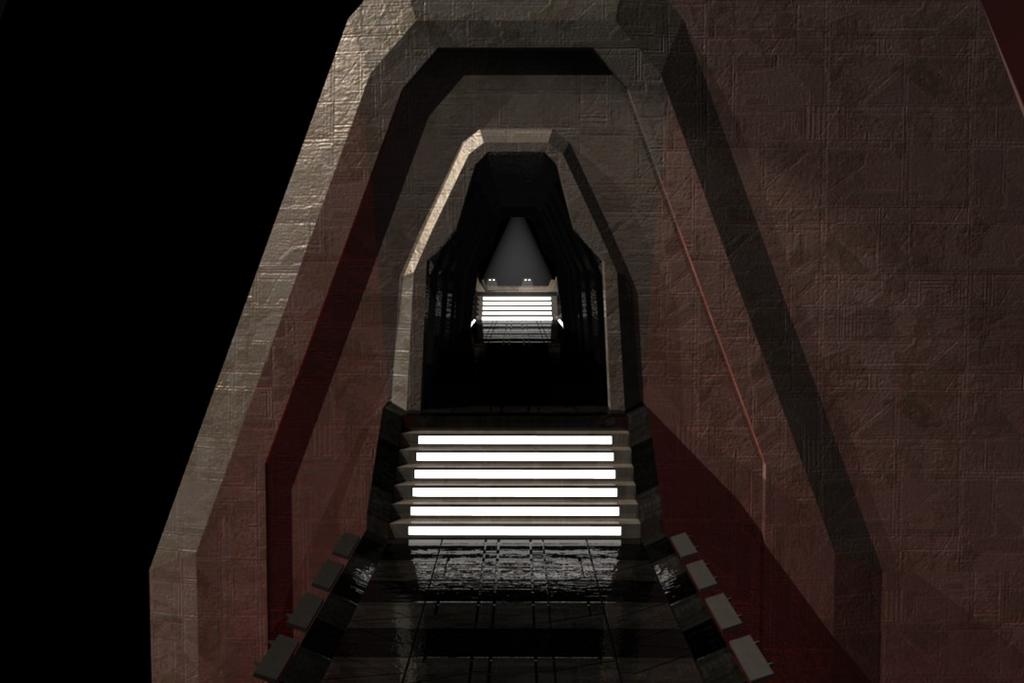 Thanks Meshweaver! Its still very WIP at the moment. The Landing Pad is the thing I put a lot of time into this morning, so its a little further than the rest, but it still has a ways to go. Thanks for watching, more updates to come!

Hey all, I just thought I would post some verbal update, being as I can’t upload any pics right now.

Well, I have started working on a new room and unwraping and texturing it, its early at the moment, but everything in the scene is. I think soon I willl draw the layout for the Mustafar landscape. I have been playing with the fluid simulator for a lava effect, I have a basic idea now, I just need to make it more related to the environment. I will soon start working on Padme’s ship she used to fly in on(That will be fun!). But other than that, I can’t think of much else to say, I’m working on two projects right now, and I’m kinda busy, so I will get with you all later!

Hey all, long time no post from me. Heres some progress, with no compositions or anything, it needs the unwraps worked on, which I have already started doing, its just to get an idea of what it looks like now a bit. I’ll upload a couple more after this post to show the other two pictures. 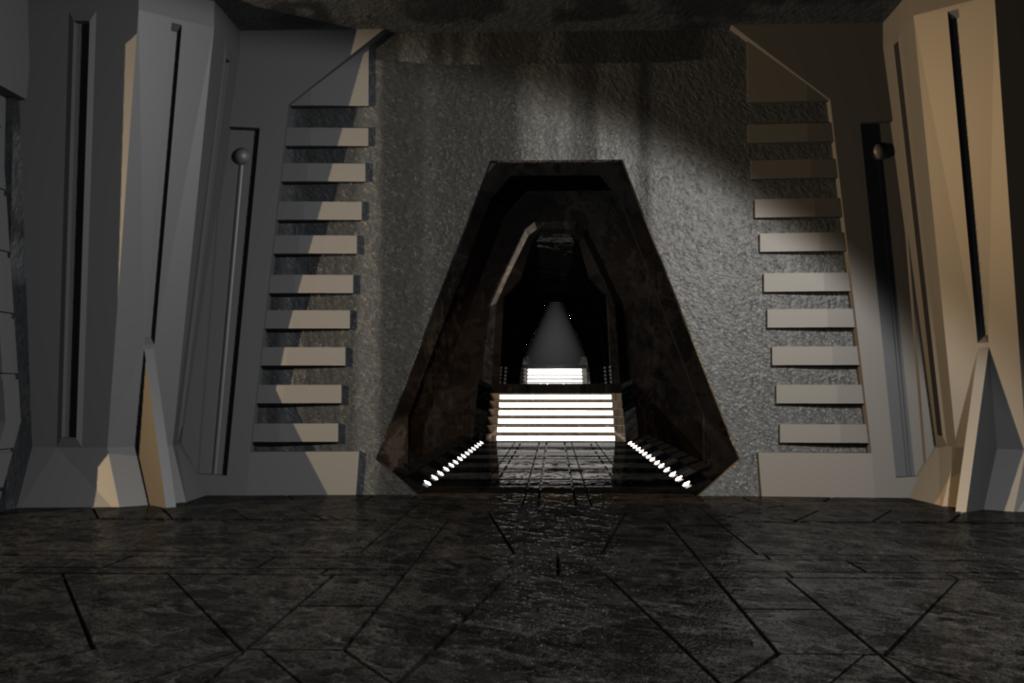 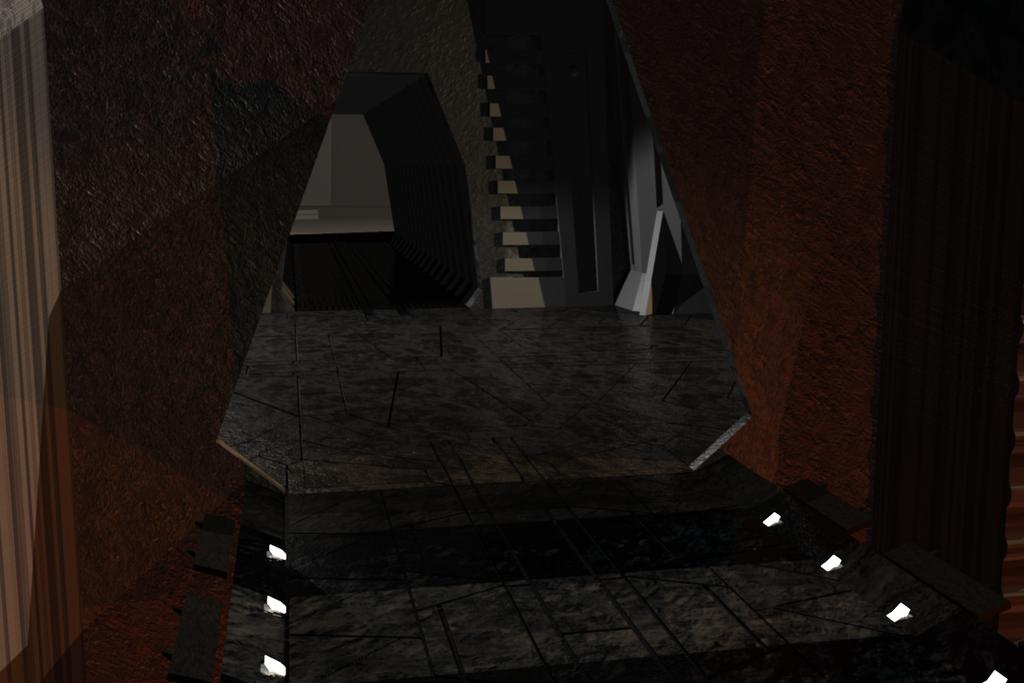 Heres the two other pictures. 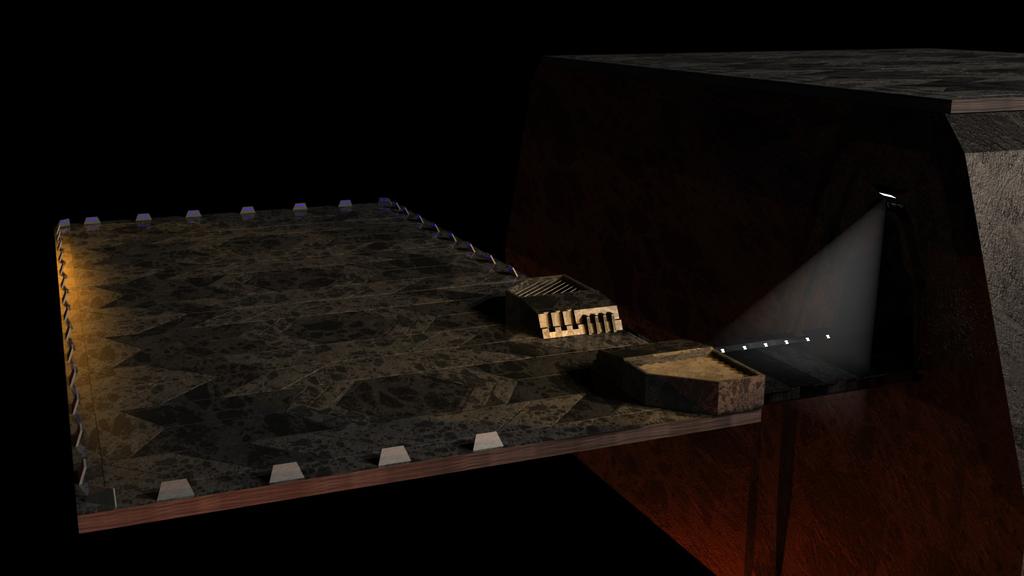 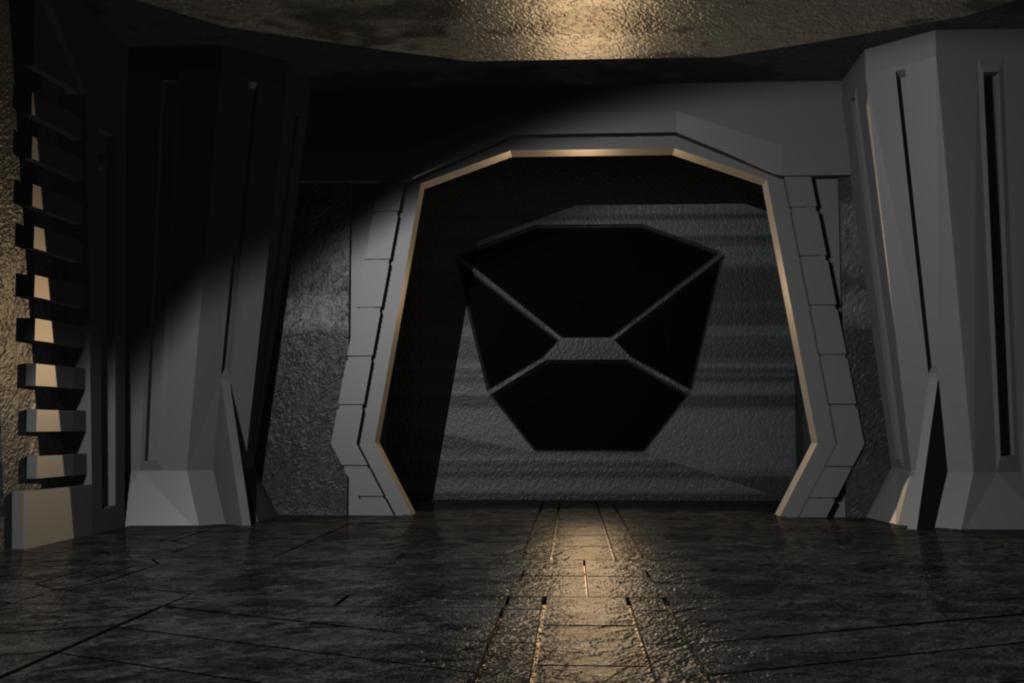 Looks straight out of battlefront 2.

Looks great. Going to keep a close eye on this.

It wasn’t ripped from it no, although I don’t think thats what you were saying. So thanks, it is getting better everyday.

Thanks Chuk_Chuk, its going to be live action, I have the green screen and everything, just need to film it soon, finish the environment, edit, and post. So keep an eye out.

looking pretty awesome! :yes: and they aren’t even final yet? really looking forward to seeing the final ones!

Yeah, I haven’t finished detail, or textures, and compositing I haven’t even really started yet, so I hope by the end it will look pretty awesome.

Hello everyone, its been a while since I showed a picture of my progress, so I thought I would go ahead and do that.

The background was added in after the shot, and is still mucho in progress, so no judgymental on that to much. But for the modeling of this room I am pretty much saying done. 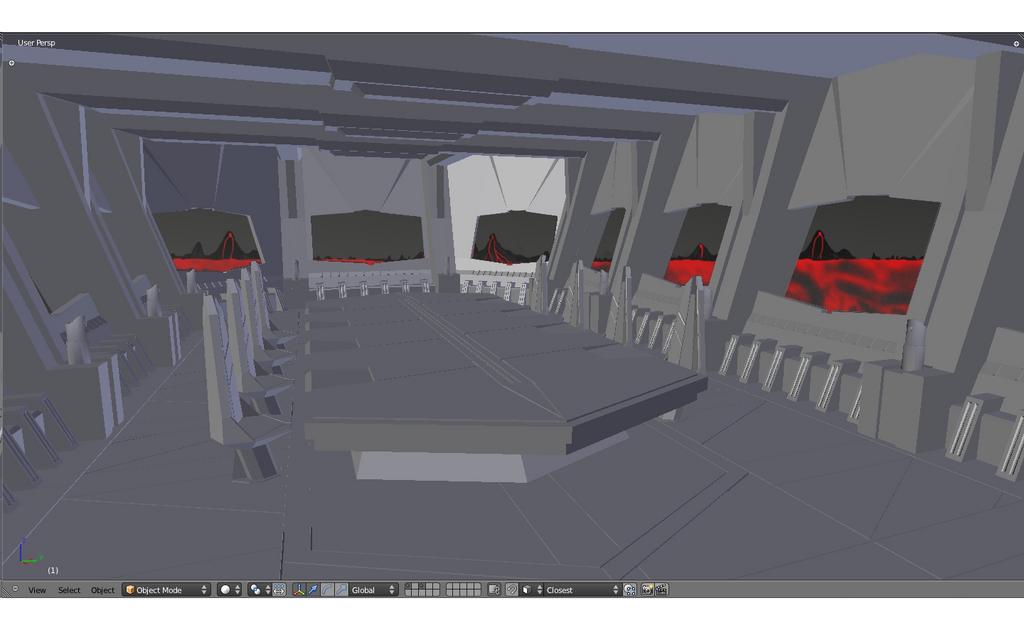 Hey Everyone, heres a little bit better of an update: Hello Everyone, here is a little update. I’ve improved the normal map, added spec map, ray mirror. And just improved a bunch of stuff in the table room. Here’s a pic.

Cool textures in every render you have, but terrible lighting imo.
Get some good lights in there, even though it is still a wip
Lets see the walls textured now

Cool textures in every render you have, but terrible lighting imo.
Get some good lights in there, even though it is still a wip
Lets see the walls textured now

Yes, true, the lighting is still a WIP, and will be worked on more, once I view them with the mostly finished textured objects. 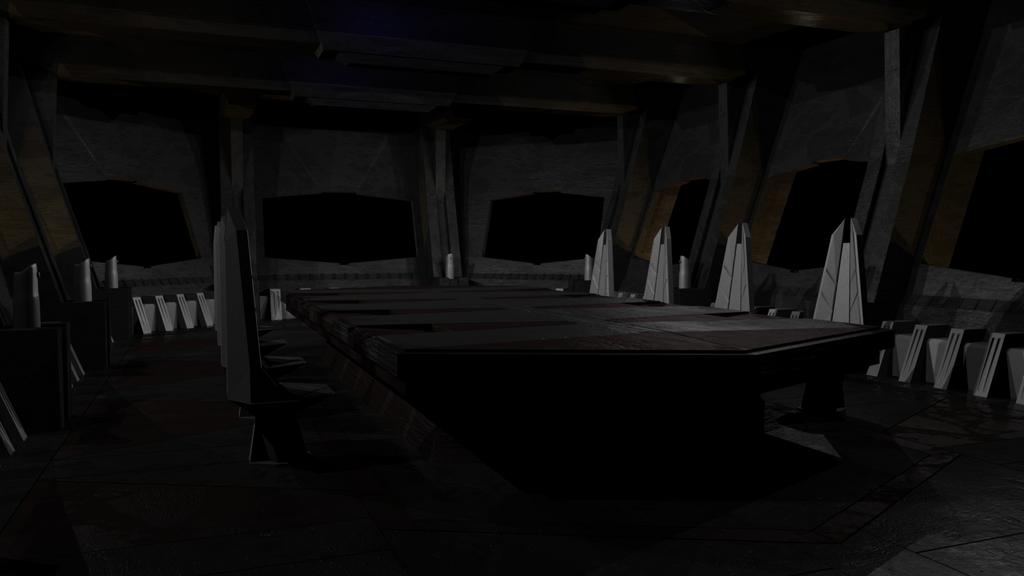