Hey all, I haven’t posted here in a while seeing how I’ve been busy with a few things. I should be getting around to posting some personal WIPs soon, but in the mean time here is a massive WIP that I’m doing with some other people as a collaboration. All feedback is welcome and appreciated. So without further ado, here is the the WIP for ‘Star Wars: Nocturnal’

Overview:
‘Star Wars: Nocturnal’ is in the works to be a CG fan film. At the moment we are intending to split it up into a series of short episodes that are about ten minutes each. We are currently in the process of making the pilot episode and from its success we are going to decide on whether to continue the series or end it. We also intend to submit the pilot episode into the Star Wars Fan Film Awards.
The film itself takes place in the Old Republic and is centered around the character Reno Soral. The basic storyline of the film involves Reno Soral, becoming an ex-jedi and hunting to find a Sith Holocron to resurrect his dead sister.

Script for the Plot:
For those that are interested in seeing what we have for the plot can get a copy of the script here:
http://www.mediafire.com/?ijgmljyfciz

Concept Art:
Here’s some of concept art that we have. I’ll add some more when I get the chance. 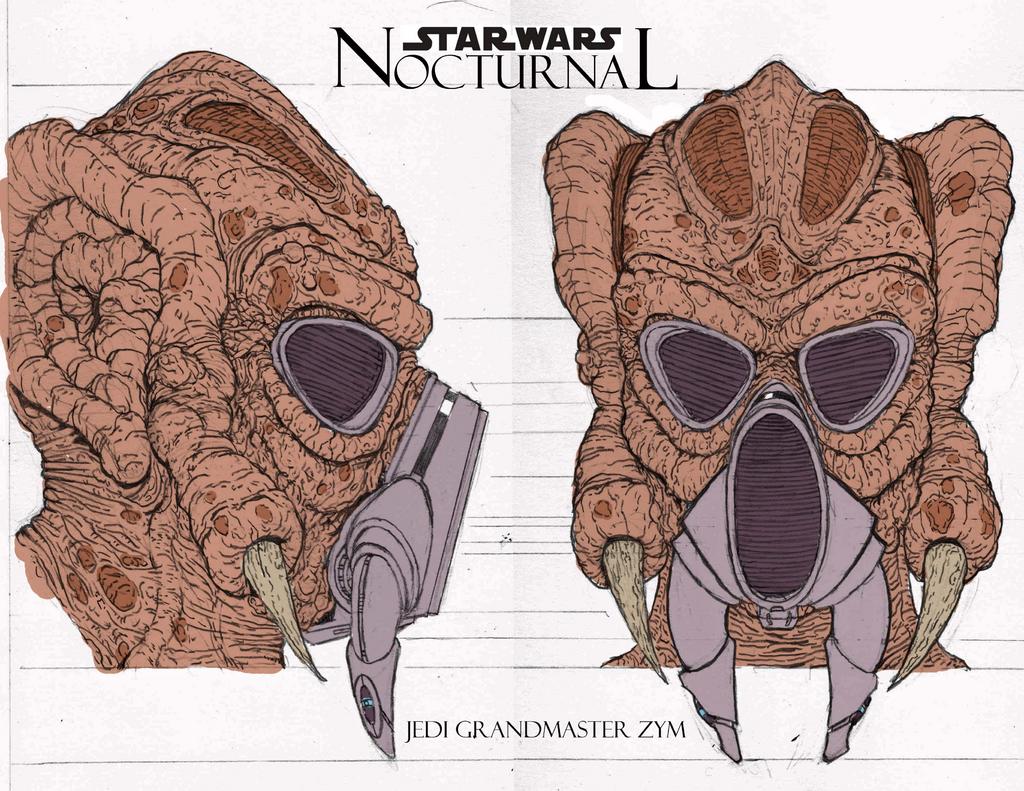 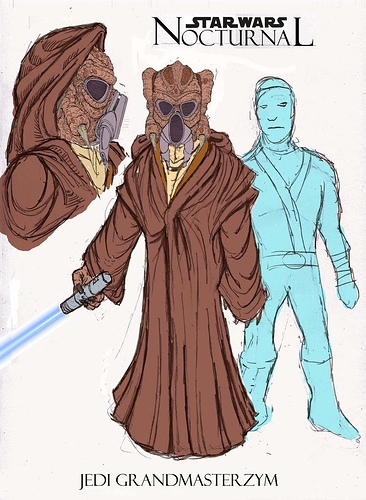 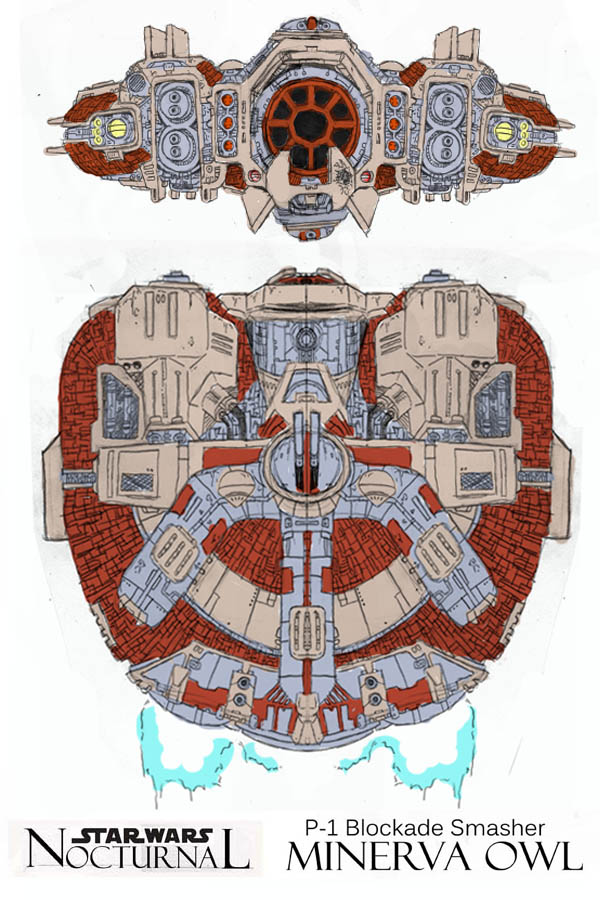 Models:
Just like the concept art. Here are some of the models we have for the pilot. I’ll add some more later. 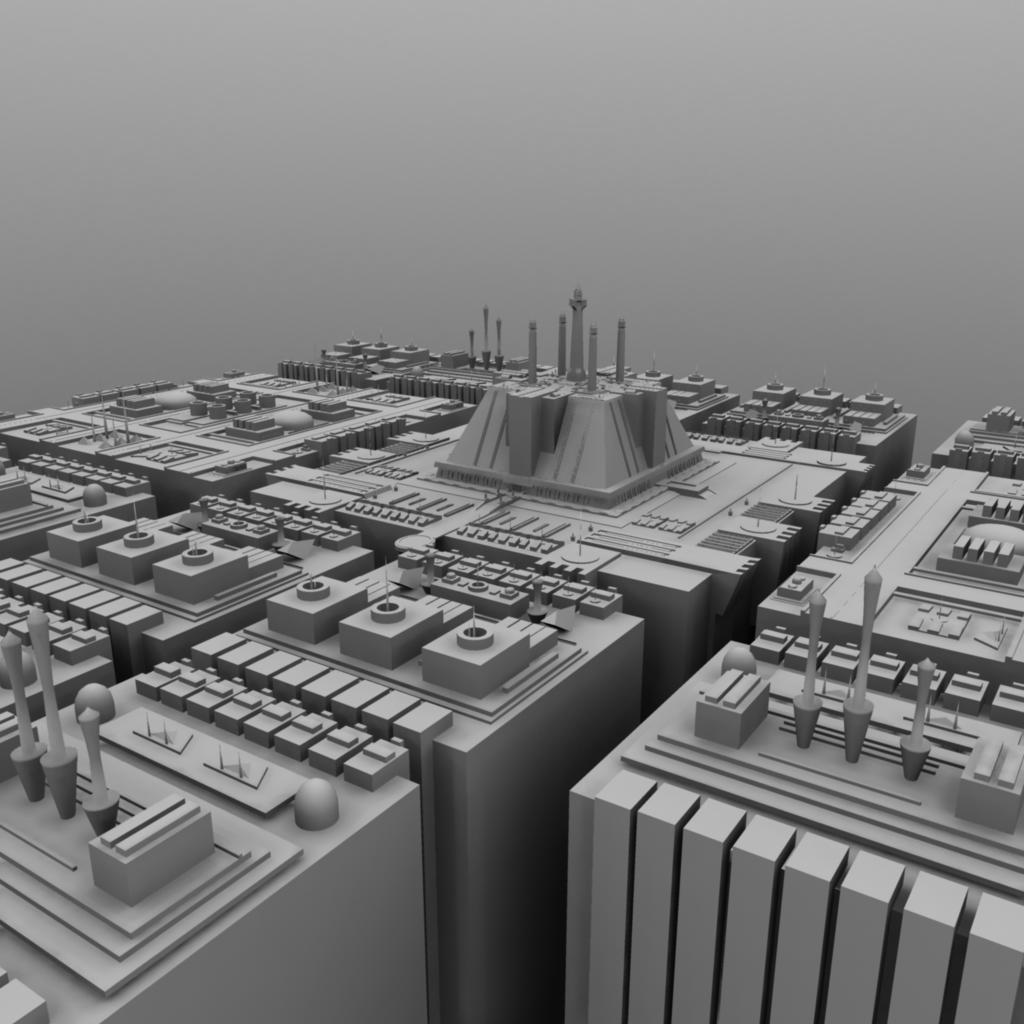 Final Comments:
So that’s the brunt of the project so far. There’s still somethings I should probably show like the storyboards and some other images. Let us know what you think, all comments and advice are welcome like I said. Also, if anyone is interested in helping out the project, let me know. Thanks for reading and looking.

Wow really nice i hope it works out, i tryed doing a team project based on the fallout 3 game and it was much the same concept episode wise but it fell apart. This looks really nice and i hope to see it finished.