Starfield not visible through transparent material

I’m experimenting with making a Stargate wormhole effect, as represented when the traveller is in transit. link I have a star field set up in the world settings, but no stars seem to be visible when looking through the transparent wormhole material. Does anybody have an idea of how I could get stars to be visible through other materials? So far as I know particles aren’t ray traced, so they wouldn’t work.

The first image has correct alpha to show the color and the second has alpha = 0 to clearly show the absence of stars. 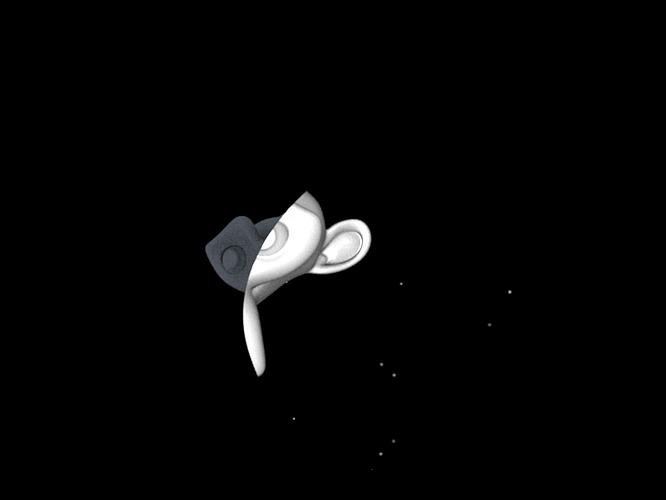 works fine for me. Click Stars under Material->world. In camera view, add a tube, and stretch it so camera is just inside. fAdd a new material, slide Alpha to .3. Stars show thru just fine (but a little dimmed by the tube).

Try using Z-transparency on the tube instead of ray.

Thanks, that did the trick!