Just threw together a little wallpaper for those Stargate SG-1 fans among us.

Cool. Not terribly difficult, but cool.

Nice, how did you do the fire background though?

It’s a free texture I got from TurboSquid.

of course, reproducing it with blender textures wouldnt be too tough.

and how would you go about doing that then free_ality?

and how would you go about doing that then free_ality?

Well, here’s what I came up with(in about 20 seconds): (orange voroni over a red cloud texture) http://img.photobucket.com/albums/v635/rm5248/fire_backround.jpg

Looks like a couple of layers of distorted noise texture (Blender original : Voronoi F1) with a cloud layer in the middle and about 2 days of playing with colour bands. 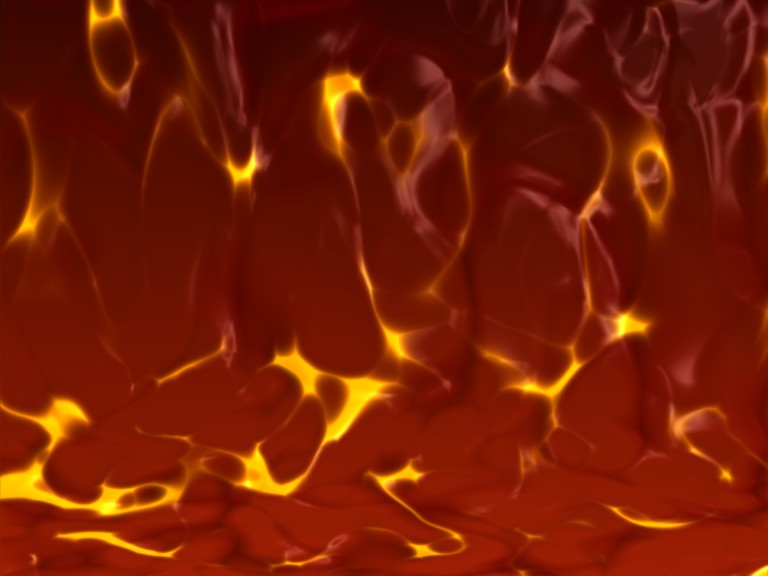 What do you guys think of this version? Background is a picture I found via Google image search.