I fortunately found I got enough time from work to potentially enter this for real. Last post I made, which I might integrate into as the back scene, I stated I had two jobs & little time for this. However, schedules being printed and I got more time than I thought.

This guy I did Friday night while waiting for my brother to get back from a graveyard shift. 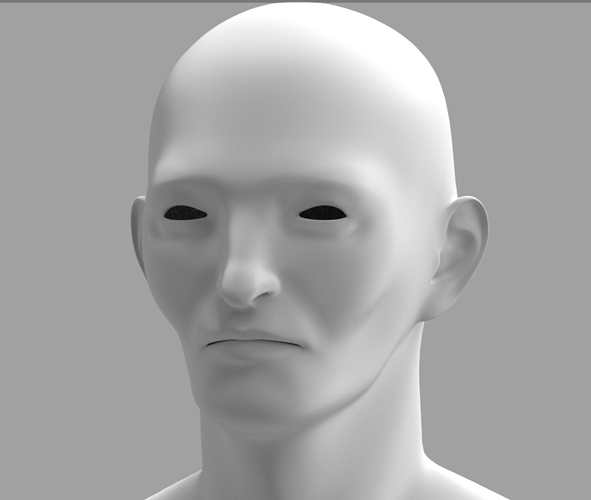 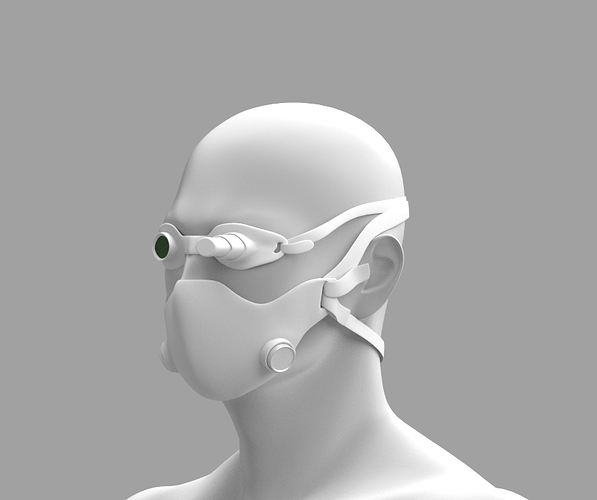 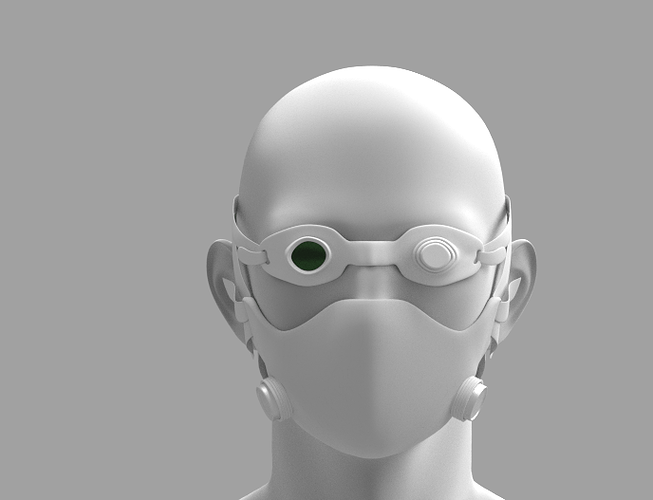 Not enough pointless gears and tubes.

Not enough pointless gears and tubes.

And here I was laboring under the illusion that I had posted this in the work in progress area of the forums. There’s nearly an entire three odd weeks to finish and add the “pointless gears & tubes”.

Did you make that head? Because I’m sure to have seen that ear on a model in BlendSwap before…

Did you make that head? Because I’m sure to have seen that ear on a model in BlendSwap before…

I decided to rewrite on the potential of being “rude”. As someone with a military background, I don’t beat around the bush and many people erroneously dub the straight to the point attitude as rude.

But I’ll make it simple.

Unless you personally sport a cabbage roll for an ear, maybe some cauliflower, the human ear typically has a standard shape & design.

WIP. Work In Progress. Like literally, stage 1 of someone’s work. Obviously the ear is basic, unspecific to the model, but I’d rather not put the verts up to 1 million on the first pass through of design.

For the record, I’ve been playing with blender for just over a year. I didn’t post here previously for the exact reason as I’ve witnessed on the forums. If you’re skilled you’re either accepted or not, and if you have little skill more often than not you’re widely ignored.

As it is, after 10 years of experience with painting & drawing, blender is painfully simple. That and I learn computer systems with ease.

[ATTACH=CONFIG]380209[/ATTACH] One ear. It’s annoying to have one’s hand “forced” by mere petty jealousy but as I don’t steal, either in real life or on games, I decided to play. That took just under 10 minutes to complete. The advantages of knowledge.

I do welcome useful criticism. And to make it simple, that doesn’t mundanely pointing out that it lacks steampunk - there’s 3 weeks.

You know, if you keep acting like that towards people, you’re not likely to get any useful feedback. I suggest you tone down your sarcasm a bit.