I recently volunteered to do 3D concept art for an amateur game developer group and they asked me to make something for them to demonstrate what kind of quality they can expect from me. Airships are playing a big part in the game so I decided to model them a little cargo ship. The basic concept was to make something that is a mixture of modern and old technology.

I’m going to present this to the developers tomorrow so they can give me feedback and suggestions to the design before I start texturing the sucker. 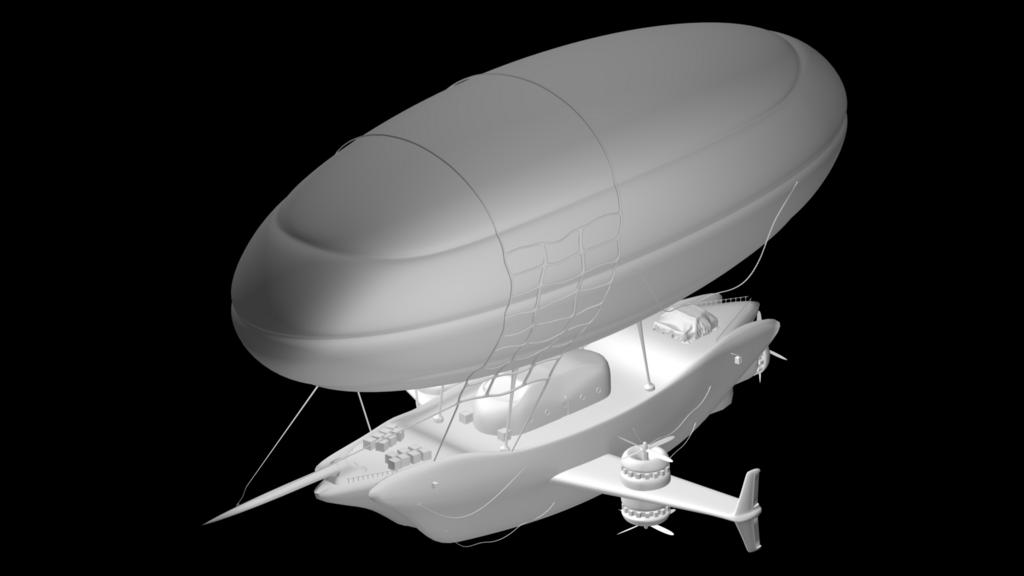 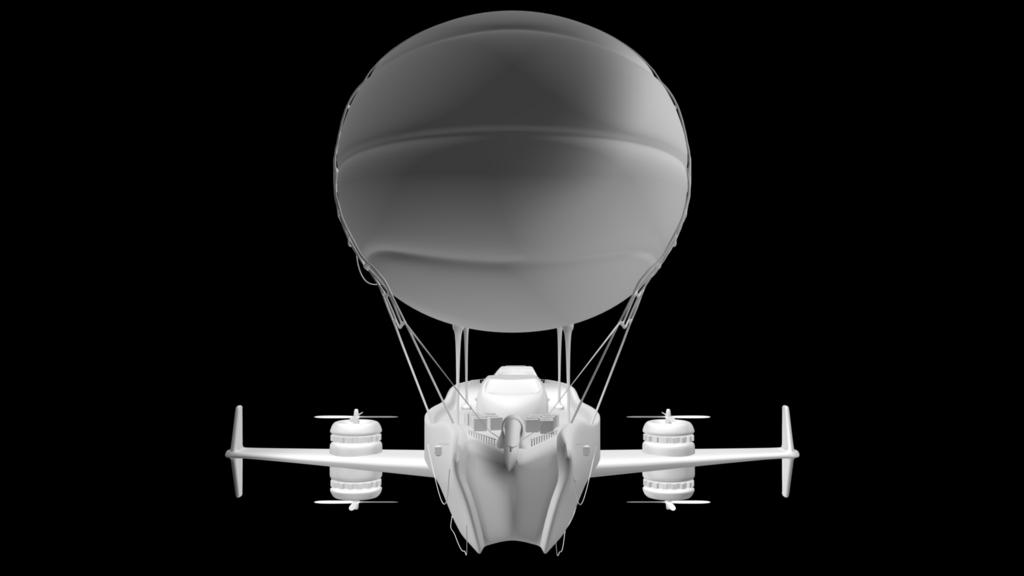 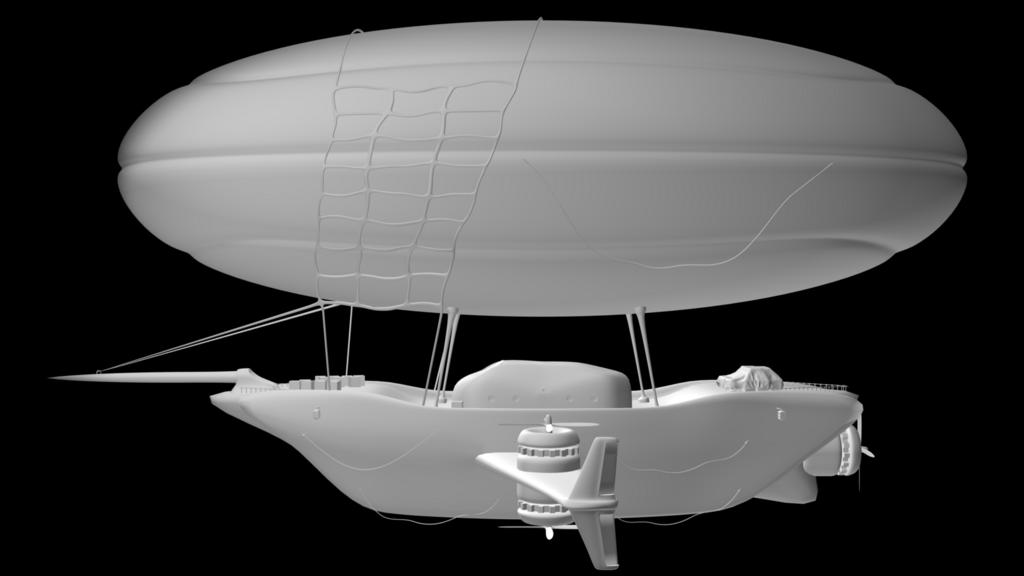 To me, honestly, the balloon looks like it needs to be way bigger to support the weight of the stuff beneath. It’s an awesome start otherwise.

Yeah either scale down the ship or scale up the baloon. Then start on unwrapping and textures. Looking great, keep going.

@celestialberry & Meriabo: You’re right but unfortunately my client doesn’t like big balloons so I made it small. I was hoping that the 4 vertical propellers would compensate that. I’ll try to negotiate on that though. Thanks for the tips and comments! =)

Looking pretty good, but it appears to be pretty high poly for a game model. Can you post wires? What kind of a game is it?

Looking pretty good, but it appears to be pretty high poly for a game model. Can you post wires? What kind of a game is it?

Well I forgot to emphasize on the fact that this is just concept art. They “hired” me to do high poly stuff for now as they don’t need game models yet.

The best way to describe the game would Final Fantasy. They are going for renessaince style of design and PS2 quality graphics. If you’re interested, you can read more of it at http://www.optimumexperience.co.uk/

PS. I told the project manager about the concerns of the size of the balloon and he really didn’t want the balloon to be any bigger than that.