I’m done with it after playing a bit in the Tests area.

wish Blender had some camera option for stereograms. It already has HDTV render presets, let’s keep up with the times…

edit
hi, guys. I discovered I’ve been doing it with a conceptual error of sorts: to the majority of people, watching the 2 images to merge with the naked eye requires them to cross eyes. It’s true to me as well. But in order to see the effect with cross-eyes, it means the left eye will be seeing the right image and vice-versa. Which will not work right with the 2 original images because I’ve joined them together with left image on left and right image on right. So, now I changed places and the 3D effect is just much more easily (and right) on the eyes. Check it out. I’ve also turned DOF off, because I’ve read in specialized stereoscopic sites the images should be crisp in all planes. And it really shows!

Update: here’s a quick edit for people who may want to try pidgeon visualization for easy visualization and no risk of eye strain: just look with the left eye to the left image, put a small mirror close to your eyes inbetween them and look at the right image through the reflex in the mirror, then adjust the mirror position to match the images seen by both eyes.

I’m sure you guys know how to visualize stereograms, but this wikipedia entry is very instructive: 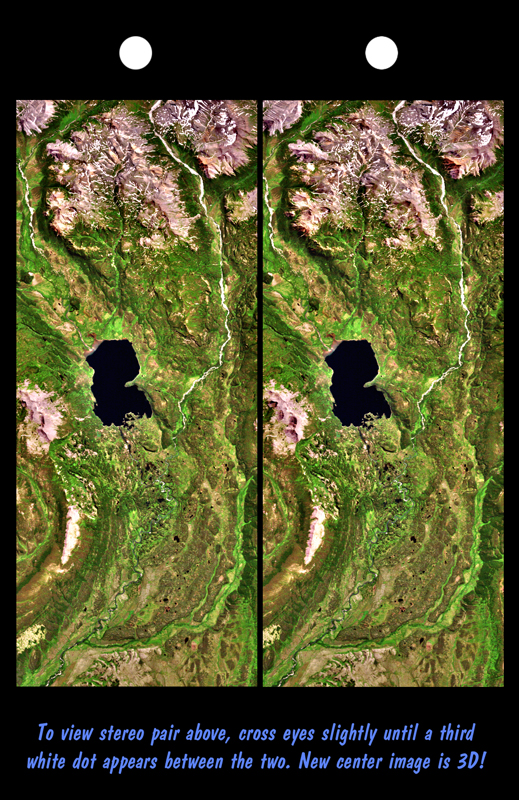 I have miopic-astigmatism I cant see the 3D effect , and I dont recomend anyone with heathy eyes try this 3D mode it can hurt your eye muscles and develop strabism.

Use the red-cyan or polarized glasses it is better.

Personally, I don’t think it hurts if you don’t force the image to form. I usually just relax my eyes at the center of the image and they naturally mix.

Two things I don’t do:

I look at them from a good distance, my chair almost far away enough to rest my feet on the desk and recommend you guys do it too. Or just don’t look.

woah, that is cool!

ok, it gets super blurry when I cross my eyes, but they seem to be right there in front of me! awesome!

the actual renders are really nice too, love the texture on the apples

edit - oh, when you squint it gets better!

hi, guys. I’ve corrected the 3D effect for easy cross-eyes view. Didn’t know I was doing it wrong all along…

Gosh lol, are you all crossing your eyes?!?
I never got the crossing they eyes thing…I always separate them! It takes me like a sec, and it doesn’t hurt at all. I have watched entire trailers in 3d (http://stereoscopic3d.wordpress.com/page/10/)

And for those of you who say the images are blurry, they should not be, what you should see in the end is 3 images, one on the left and right which are 2d, and one in the middle which is 3d and crisp, NOT blurry. For some this needs a bit of practice, so dont give up!

Here is a site for practice! both parallel and cross-eyed sets of images! (http://www.stereoscopy.com/gallery/index.html)
Note: From my experience It is easier to do this on smaller images, and when you can focus pretty fast you can gradually size the images up.

My eyes hurts badly at this 3d cross parallel “bullshit” thats why on the cinema will only be polarized or anaglyph. Cause you dont have an eye deffect that does not mean you can`t develop one.

if it hurts, why do you even try? but point taken: next-time around I’ll develop an anaglyph as well for people in possession of such glasses…

BTW, it’s amusing the number of people who can’t seem to see the effect. They get head ache, eye strain but simply can’t see it. I don’t see the reason for so much effort… relaxation is all it takes, really…

blocking the view akin to the following diagram may help:

It’s how I developed the skill in the first place.