Hey everyone, yesterday i was toying around to achieve stereoscopic rendering inside Blender (why i posted in “animation” in just a sec). I’ll briefly explain what i did to illustrate the problem i have (pls read carefully its quite hard to explain for me).

Now, all of this is nice and works fine, but here comes my problem. Camera’s need to always be one side the other and also point at the same point.
So:

Now i could move everything by moving the first empty, and point both “eyes” by moving the second empty. It works fine if you point this litle sistem just ahead of itself, but when you want o point up vertically or rotate the control emtpy, the cameras will stop being alligned horizontally and twist themselves.They still are dependant from the control empty and still look at the “look to” empty, but they cease being one at the exact side of the other (figure a binocular, both lenses are pone side the other at all times, but you twist their relative positions…here the same happens but what is needed is quite the opposite.

Does anyone have a nice tip to solve this issue? I will try to explain better if the way i explained was to complicated. :spin:

I made these pretty quickly, stereoscopic still technically (go crosseyed, or in my case which not many people can do, lengthen my visual focus. It can hurt a little bit sometimes I warn though…)

And this was done with a setup similar to yours, just with some other little compos setups. To get them side by side like that. I would render an animation but it is a bit slow on my computer 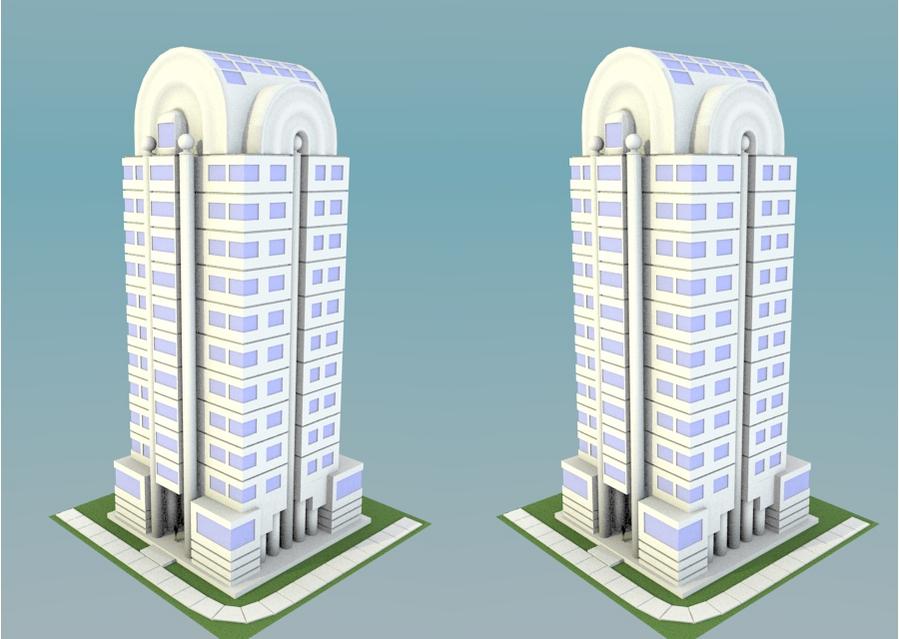 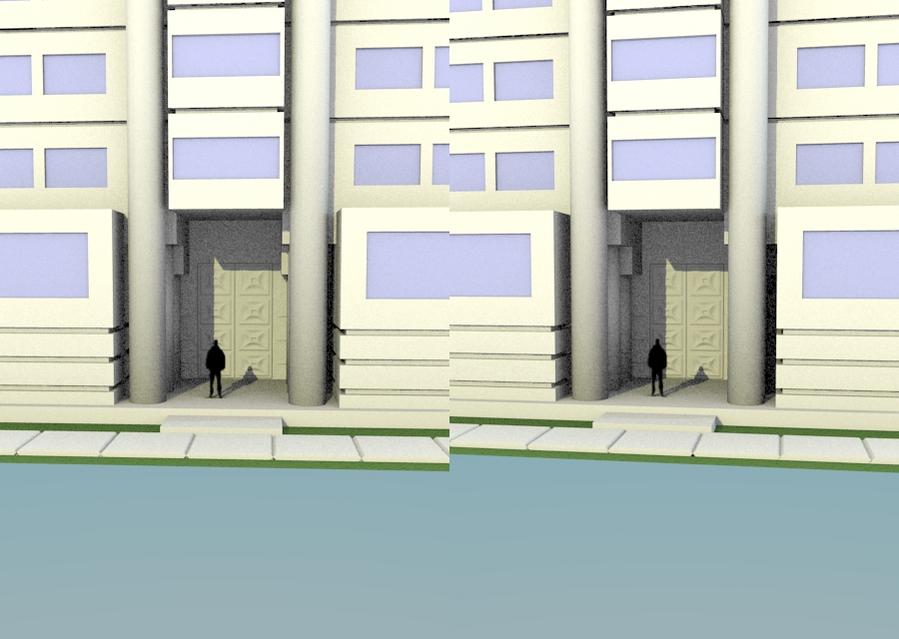 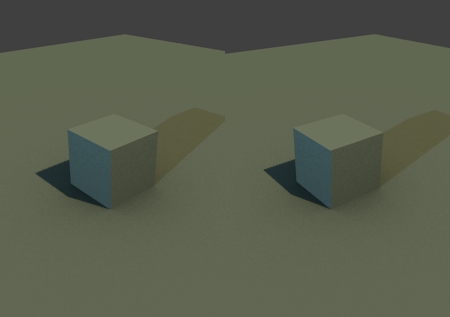 Mike, my setup is like yours, except that instead of a central camera i have an Empty. The two side cameras are parented to the empty (lets call it he “Driving” empty).
Then there is a second empty that acts as convergence, just like you did.
But if i point the “driving” empty in vertical and then play with the “convergence” empty, the 2 cameras sometimes rotate in opposite directions…a bit like binoculars would do.

Did you try pointing your setup vertically? Its also fine for me if i dont point the “driving” empty vertically and rotate.