In the pictures attached are some examples of hard edges on vehicles that come to an abrupt halt, now I’ve never quite fathomed out how on earth one can model objects/car bumpers that do this without resorting to NURBS. Is there some sort of secret I’m missing out on here? 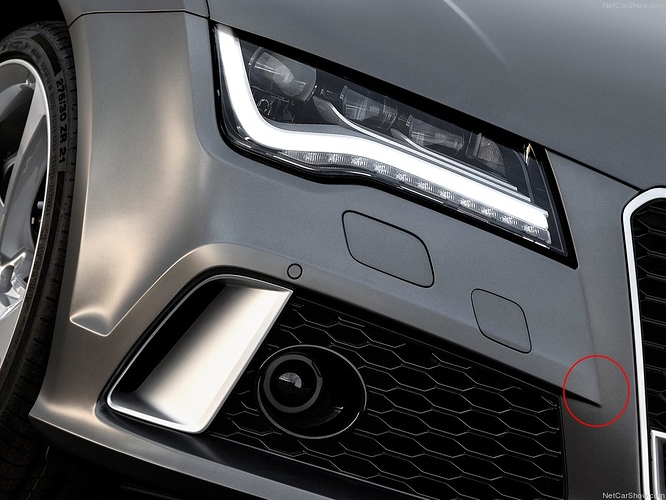 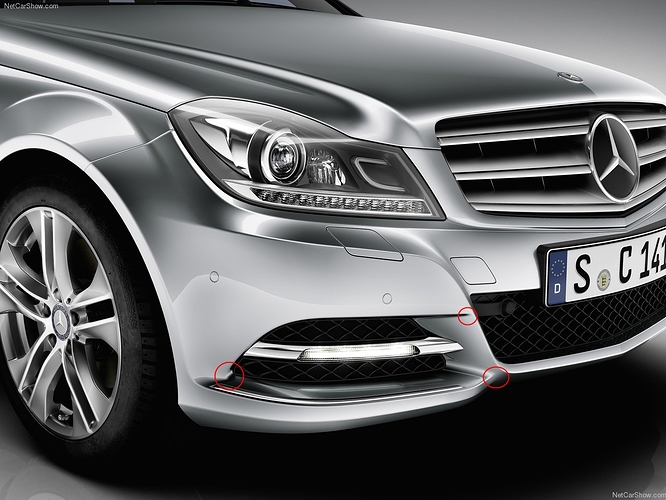 I guess it depends on if you are modelling with a plane or a mesh.
A plane will come to an abrupt end at the edge of the plane, but for a regular mesh there are always multiple planes leading away from the edge.

Looking at the pieces you have indicated, then I would say that the edges do not come to an abrupt end, they merely fade from sight.
So I would have modeled them as volumes and let the lighting create the abrupt edge.
After all, the bits you cannot see don’t have to modeled in spectacular detail.
Though if you want to move the lighting on your model then you will need to model what is concealed.

Sometimes you look at it and think WTF and you end up having modelers block but this helped yey.

Oh good, not just me does that then!