Stormy City in the Night

Hello all!
I made this city for the opening of a film noir detective video that I was making. 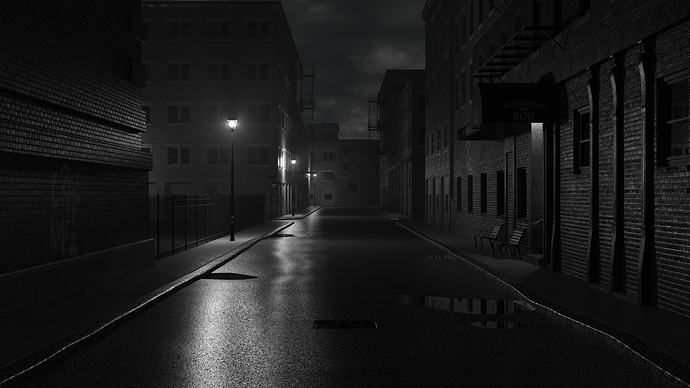 Everything is made in Blender except for the sky (which is an image). It took several weeks to make because I tried to add a lot of detail to it. The architecture is based off of buildings in the North End of Boston. The lighting was very tricky with so many glossy objects because it was difficult to keep the fireflies to a minimum.
There are 3 particle systems, and 1 dynamic paint simulation to make the rain. It is rendered in cycles at 500 samples on CPU so that there is less noise with the fog around the lights.
I rendered a 900 frame animation for the video, with 500 samples each at 1080p (it took about 12 days to render).

Here is the video titled “Treble at Nightfall” that the city was made for:

Here is a close up of the fire escape. I took a lot of time modeling it, and used real world measurements for everything in the scene. 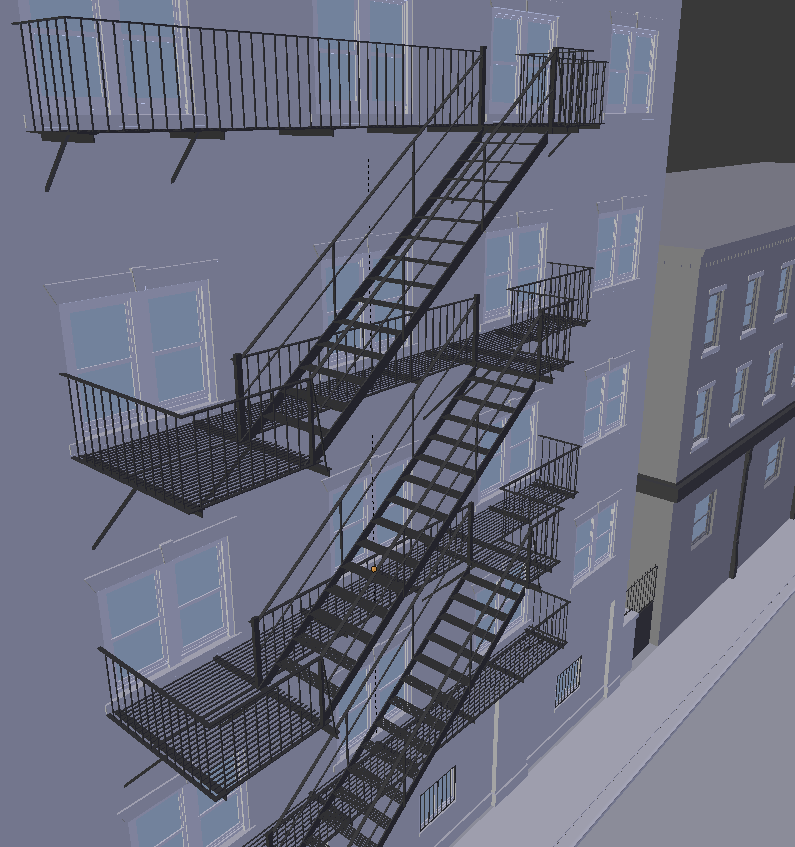 And here is the whole city: Here is a render of the detective’s door: 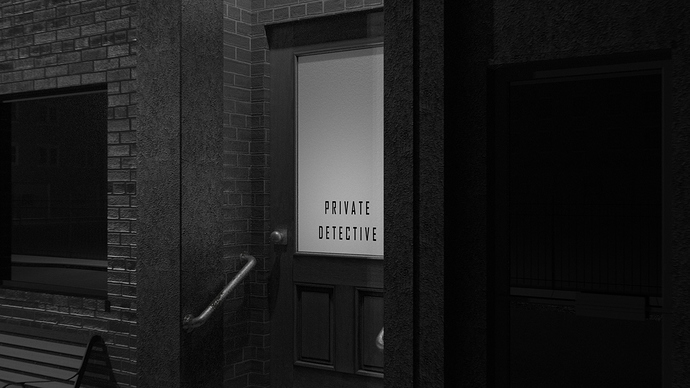