The comment at the bottom of the page is pretty hilarious:

“You don’t have a background layer? To be honest, if you hired me to work on your storyboards, I wouldn’t use this.” 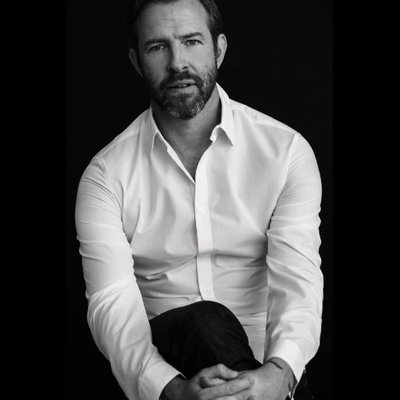 and the software is pretty great.

Just a word of warning to those of you with small SSD’s - the software dosen’t follow the convention of asking where it is going to be installed. On Windows it just plops itself on C with no consultation.

seems nice, but on my computer the lag is horrible. the drawing tools produce nice sounds but the cursor is always way ahead of the line. Is that the way it’s supposed to be or do I have to tweak some settings?

i think its a problem on your computer ive used it on my old macbook i5 and it works great!

A scandal erupted in 2005 regarding Sony BMG's implementation of deceptive, illegal, and harmful copy protection measures on about 22 million CDs. When inserted into a computer, the CDs installed one of two pieces of software which provided a form of digital rights management (DRM) by modifying the operating system to interfere with CD copying. Neither program could easily be uninstalled, and they created vulnerabilities that were exploited by unrelated malware. Sony claims this was unintentional...

(I’m not PS users so I’m not too involved with the PS hacking saga, but I love music).

It seemed interesting, I gave it a try on Kubuntu Linux 14.04. Open appimage package correctly, select a template and then completely hang my system, I had to hard reset machine.
That’s all for now, I do not have much time to test and report on non-OpenSource software. 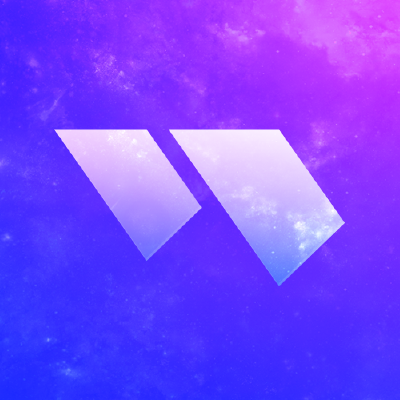 ✏️ Storyboarder makes it easy to visualize a story as fast you can draw stick figures. - wonderunit/storyboarder

Ohh, my mistake. Even this is mentioned in the thread title :o
It happens that with very little time I went to read the thread. Then with mail request to be able to download the program and those things I thought it was not OpenSource.

So sorry, I will have time to test and report then

Just because the source is available doesn’t mean that it’s open source (that is, released under an open source license). There was some confusion about this app when it was first launched, but it seems to have since been [mostly] resolved. Currently, the code is released under an ISC license, which is roughly equivalent to the MIT license. So in this case, it is open source. And that’s a good thing.

Probably because their movies are garbage.

Like, incredibly cynically constructed garbage by the finest minds in the industry with the goal of explicitly creating absolute garbage.

When Tristar distributes movies made by other folks, like in the case of Baby Driver, things turn out alright.

When Tristar does something out of its own team and has full control, their movies are literally just 2-3 hour long Sony product commercials with vapid interstitials of whatever’s being distributed by Columbia Records at the time. Absolute torture.

Sony’s film division needs to crash, and they deserve every lash that comes to them whenever they release an Adam Sandler movie or an Emoji movie. The worst part is they’re sinking the games division, which is arguably the more important arm of Sony right now.

I haven’t gotten a chance to try this storyboard software yet, but I heavily sympathize with this guy’s hate.

But no background layer? Come on lad.

They clearly know it’s an issue though, so I’m sure a remedy is coming.

Even so, it’s finally here & i really like it.

Doubt anyone is gonna change Sony - Sony is the people!

Unless we make most of ourselves and share our best to open mind of those blind, nothing is gonna change. 2 millennia after, they would still crucify anyone who would dare to raise voice, while making a mess in church shops on Easter

Seeing what he passes off for marketing. I would say to him that unless you’re only going to target the teenage population, at least adhere to a minimum level of professionalism so people know you are serious.

If you’re going to act like an overgrown child, then don’t be surprised to see people steer clear of the product (even if it ends up having awesome tools). For example, there are people out there for instance who will not touch Linux because of the character of Linus Torvalds. For better or for worse, the perception of a product (providing it hasn’t been sold off to a large corporation) can be shaped significantly by the character of the creator and the behavior they exhibit.

Let them judge for their selves.

“Those who mind, don’t matter!
those who matter, don’t mind!”

Professional is not necessarily an expert!

Let them judge for their selves.

“Those who mind, don’t matter!
those who matter, don’t mind!”

Professional is not necessarily an expert!

Do you want professionalism to remain a thing or not?

There is a general decorum that is to be expected if you present a new software solution (especially if you want professionals to use it). First impressions (whether they be on the web or in use) make up a huge part in how someone will perceive a piece of software, so if he wants to make a free yet competitive alternative, then he better be careful with how he presents it.

Luckily enough most 2d animators tend to have an extremely good sense of humour. The branding of Storyboarder is nigh-on perfect, if you ask me