As I am new I am not totally sure if this is a basic question or more one of the advanced.

I was working on a ships hull, picking the measurements from a construction image I made visual with a background image. About 2/3 of the hulls ribs were left, the rest right, so when I finihed them, I connected the ribs to faces and then mirrored them. Fixing the keel was no problem (as that was the same for both and was not mirrored realls - I deleted the obsolete copy) but when I stitched the gap between the mirrored port front and the port back of the hull, blender generated an ugly black seam. The same appeared on the starboard side as I resumed there with the mirrored back to the unmirrored front.

However no such “black seam” appeared when I closed the back of the hull from the mirrored port to starboard part. 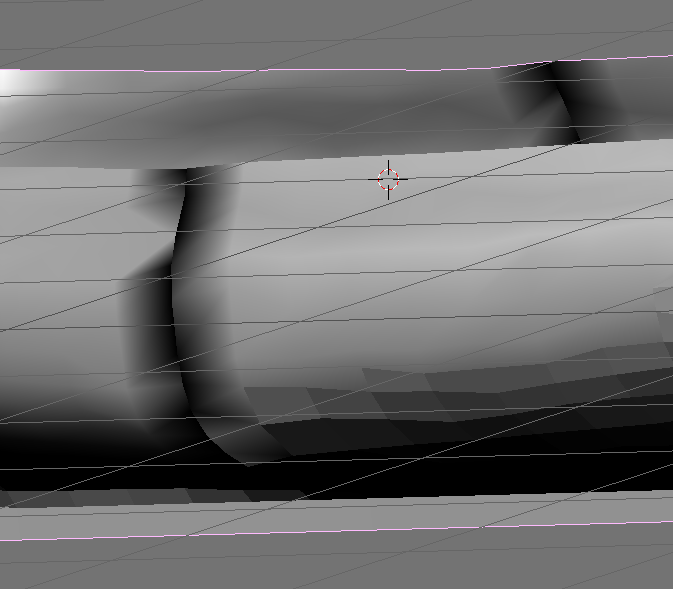 concerning version: I use Blender 2.49

If still problems turn on face normal display (N for properties panel and look under Display). Flip any off vertices by selecting it and W / flip normalS

Thanks! the normals was enough, as doubles I thought was the origin. Now I can resume making that Constellation… 1163 vertices and still the hull is paper XD