Okay, This is strange. When I open Blender, after a few seconds an image of Blender appears of the last time I opened Blender. You can see that the time on the clock is from the the last time I opened Blender. So in this instance, I opened Blender at 8:28 am. Then for about 5 seconds, Blender Freezes and this screen pops up. It show Blender at 8:13. That is when I opened it prior. Then after a few seconds, it goes away and I return to the Blender instance that I just opened. I have rebooted several time to try and get rid of the glitch but is not working. I guess the next thing would be to uninstall Blender. This seemed to happen after i updated to latest video drivers.

This ever happen to anyone else? 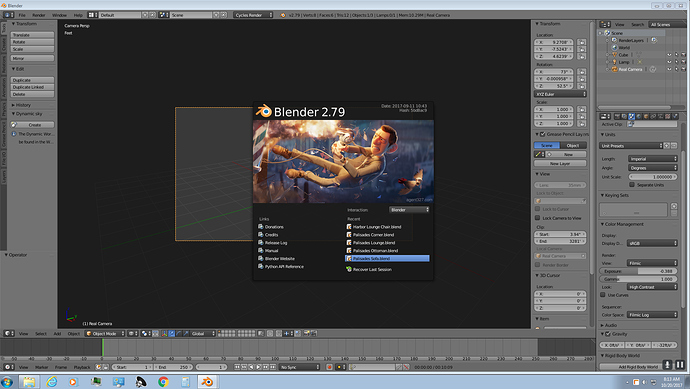