Striking difference in gamma (?) between Viewport in Render on RX580 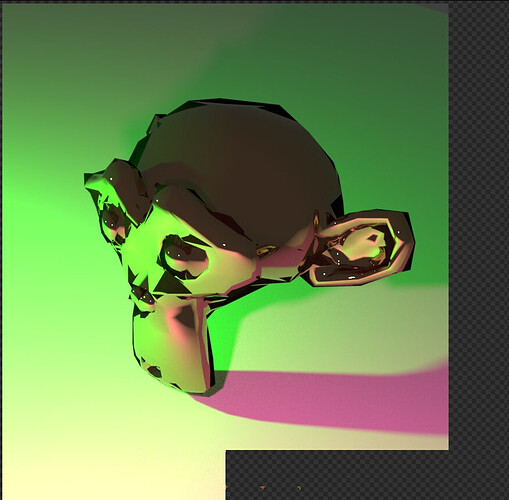 It’s present on every scene, even in the default one, but exactly the same scene works as supposed to on the system with NVidia GPU

Any ideas on how it could be fixed?

did you manage to find a solution? I noticed the same thing when I use Cycles, the render preview looks all washed out, but the renders shows the actual lighting; the curious thing is that in Blender 3.0 alpha the render view displays the correct colors and shadows