Hey there! A long time ago I posted a video here on a demo for a tower defense like game. Even longer ago I posted a video on anRTS building placement demo. Now I finally had the chance to create a video tutorial on how that worked. I also included a variant of the code that lets you move objects by Clicking somewhere (similar to a game unit’s movement order).

and part 2 is ready as well:

This is very simplified, but enough to expand upon!

And another tutorial on building progression and destruction.

and the second part:

[/B]Creating a Particle-System as well as a walkthrough on a basic fire setup:

If anyone has tutorial requests, just let me know!

I am currently uploading part 2 which contains adding different objects with hotkeys, adding random objects, limiting the amount of objects that can be added and deleting cubes again.

And I’ve added a new tutorial, this time on how to change a mesh based on a Parameter’s value, so that you can create a timer that makes the object look like its getting build, as well as how to destroy objects and repair them again.

Since this doesn’t match the thread’s title anymore, I would like to change it - is that possible ?

I’ve also added a basic tutorial on creating buttons for a GUI - the second part will cover more advanced setups.

And I’ve added the second part of the GUI tutorial.
The next tutorials will rather focus on asset creation [especially on high to lowpoly baking, texturing and exporting to unity]

Stuff I’ve created so you can see what direction my game-art tutorials will go for: 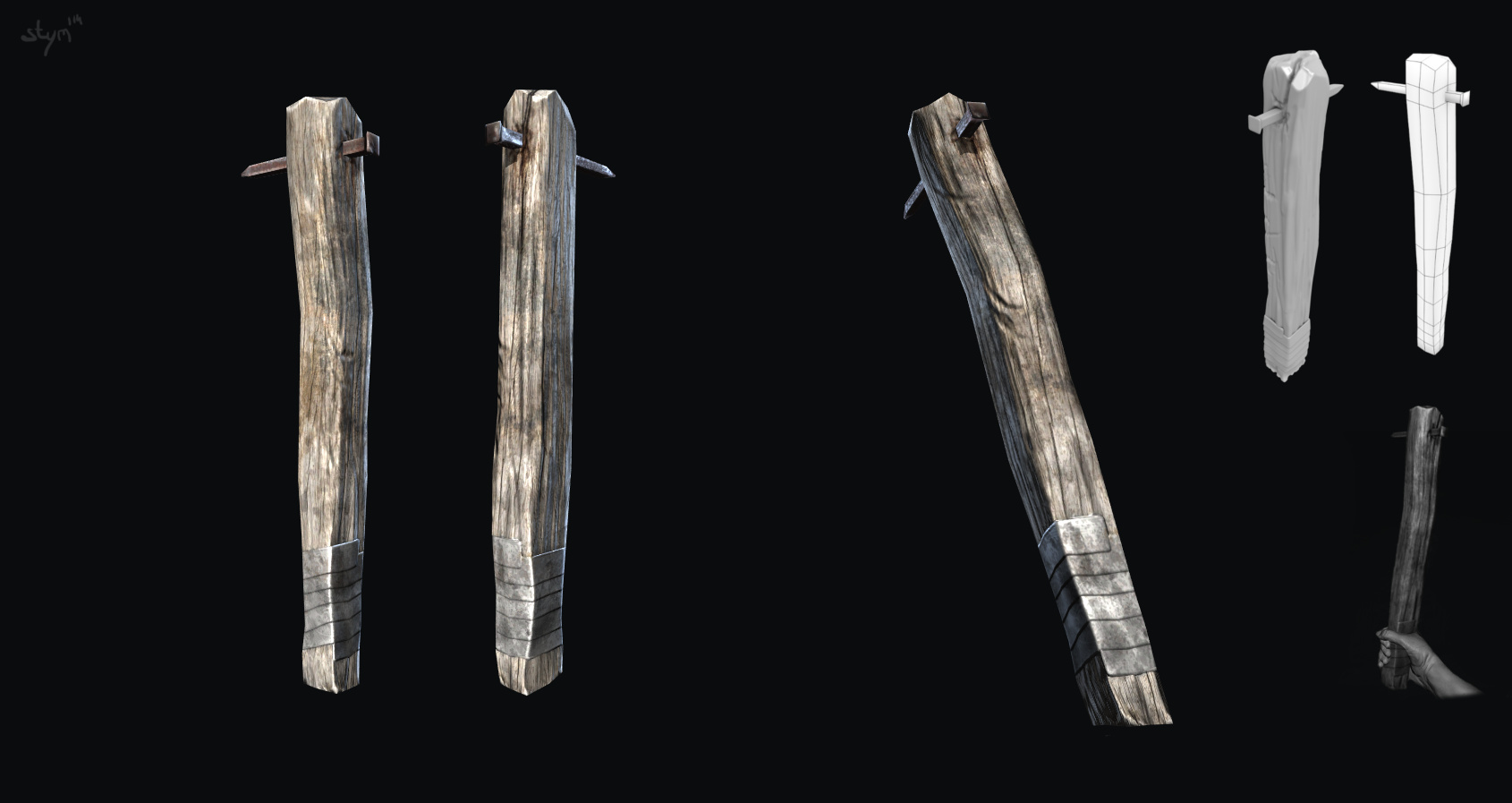 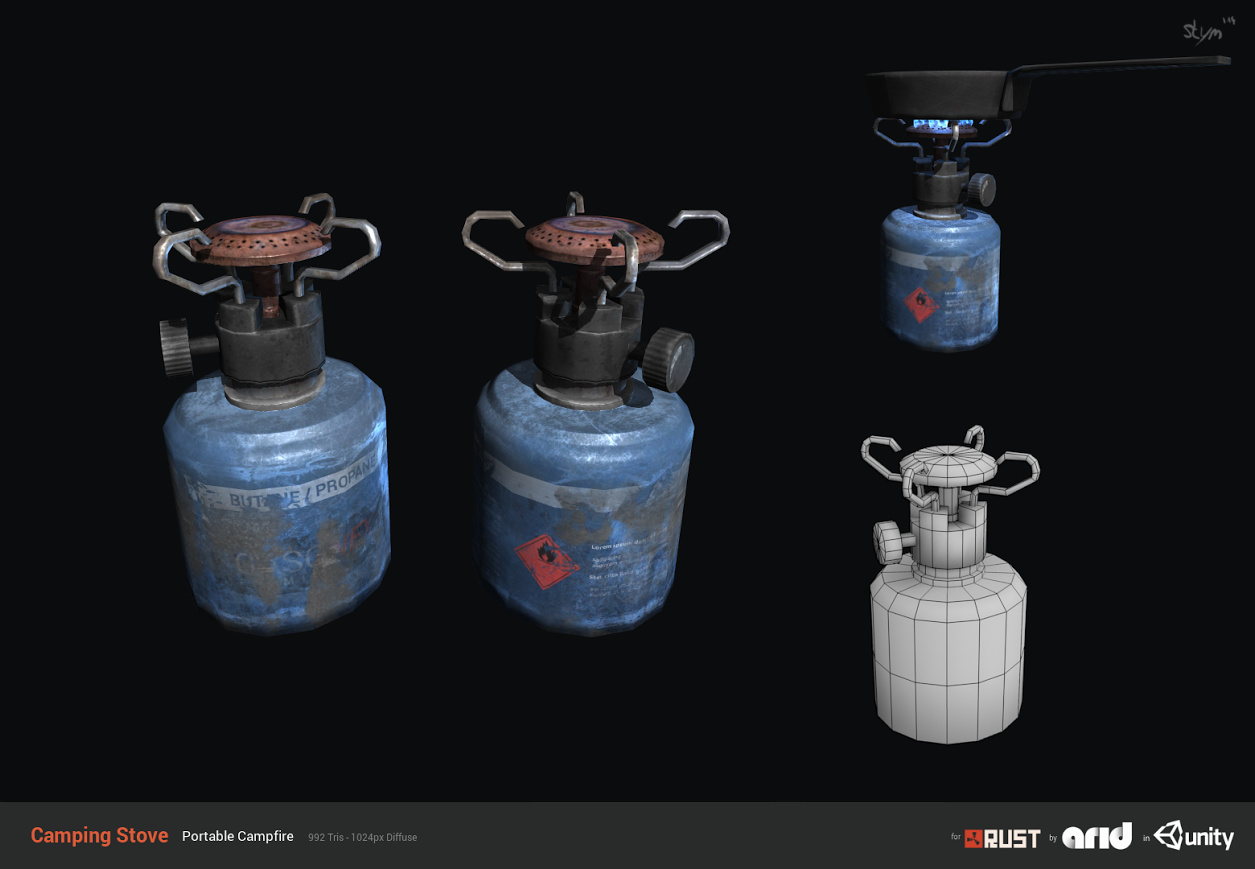 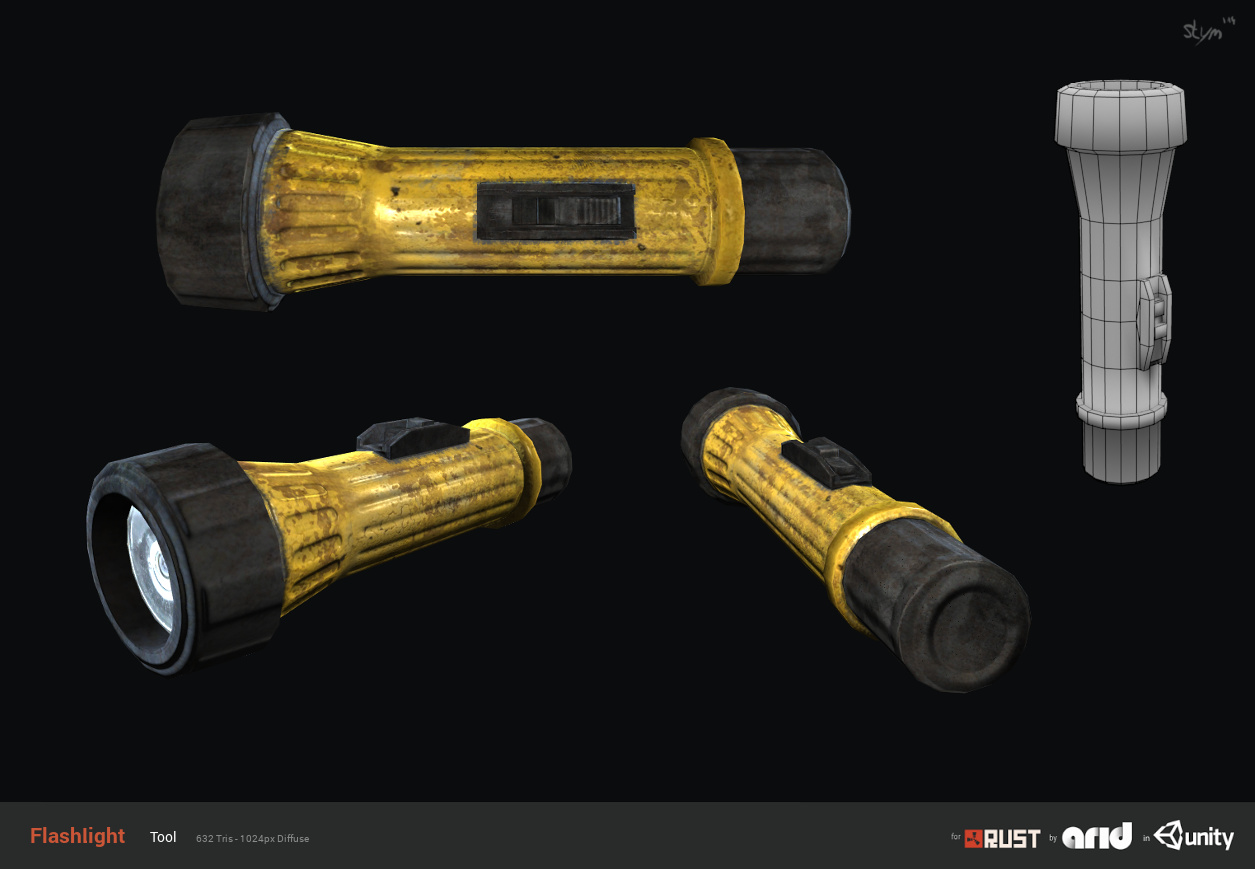 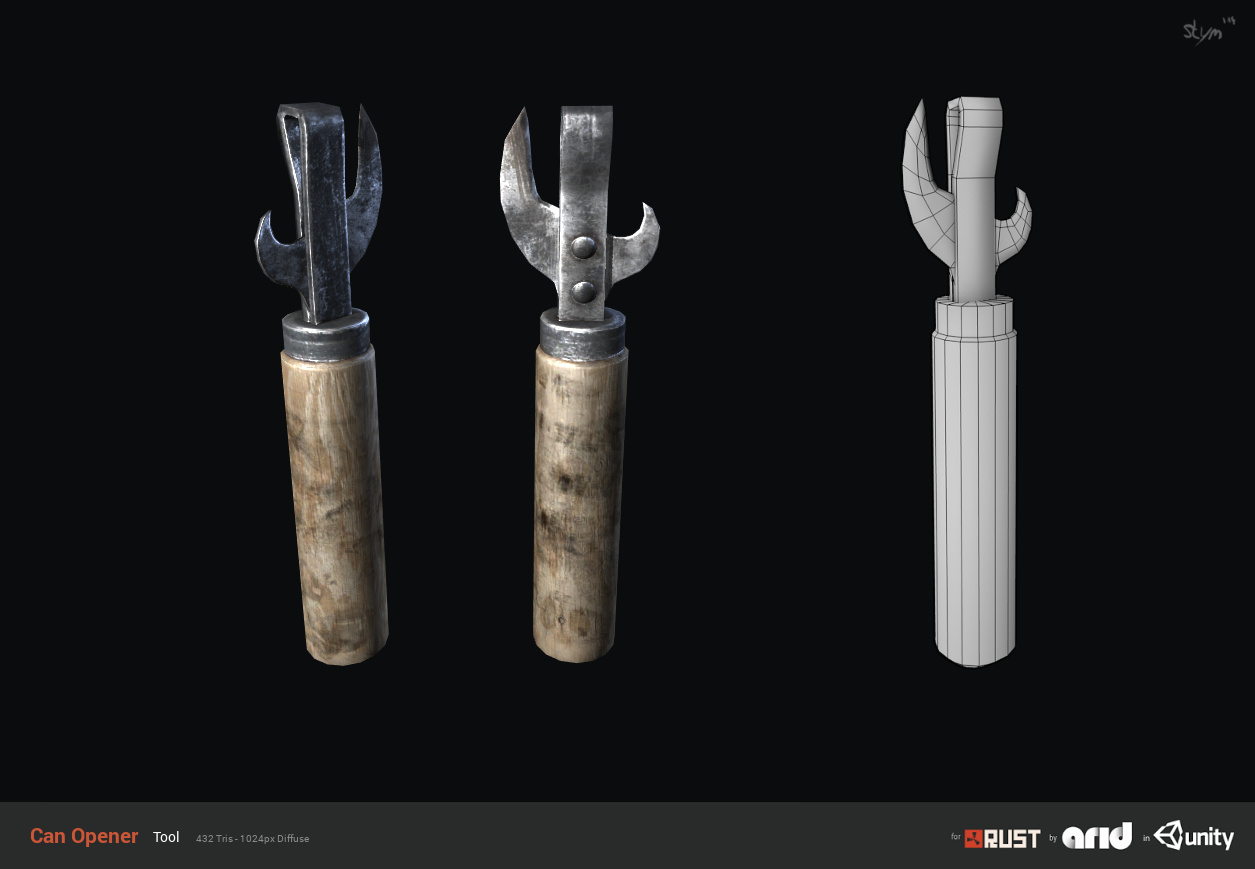 Alright added a tutorial on a mana-bar and one for particle-systems.

Thanks to Prof. Monster, HG1 and ndee for providing the script and the permission to use them in these videos!