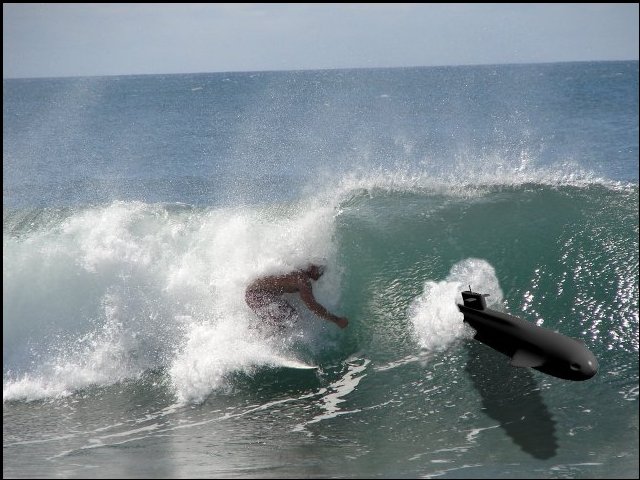 Haha! That’s pretty much the opposite to what I had expected

lol. i expected a noob with a bad sub-surf model.
funny.

good work on the image though. sub could look a little more metal instead of plastic, but good job on the shadow.

Oooooh, that joke is sooo painful

tweak the materials a little and it would be great if you’re willing to put some more time into it.

HAHA i get it. with the sub and the surfing… yeah… your a genius. :rolleyes:

Godsake! What a joke…