Hello, i don’t dabble in high poly stuff so after giving it a try i’ve run into some problems. There are some problems here that i can’t possibly solve and i’d like to get this mesh perfected. Any and all tips would be appreciated but i should warn anyone who opens the file that they might be using blender 2.49 controlls lol ; ; (except bevel or box deselect since i can’t find them) 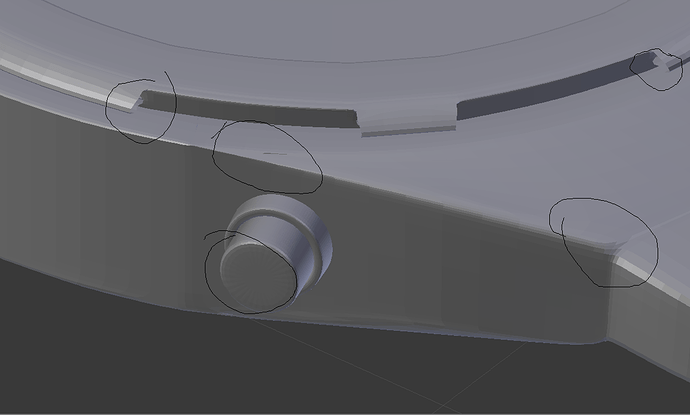 I’m not quite sure what your intentions are in some places, how you think it should look like. There are however some issues I found: 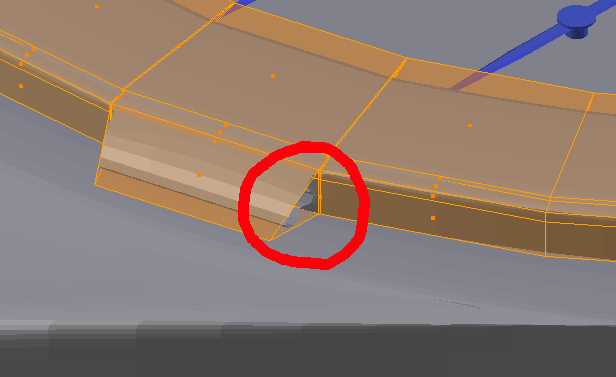 On an additional note, it would be helpful if the objects were named properly so one could point out “this is wrong on that object”

Hotzt covered it, make sure there’s no duplicates. Remove doubles helps if the overlapping lines are the same length, then it’s a case of using edge loops to tighten things up.

Thanks for the help. The top piece didn’t close on the sides so i was wondering if i missed something or if i should have bombarded it with a ton of edges (didn’t work right the first two times).