Any news about the openVDB intregration from last year? Still no news and I was really hyped about this project… Because of this I’m really skeptical

Anybody has a list/knowledge of how many GSoC projects ended up in master? I think that most of them at the beginning was finished but what about recent ones?

I’ve tried to find out from: https://wiki.blender.org/wiki/GSoC but every page (per year) has different solution for presenting summary and I’m not sure which project was successful or not.

I was closely tracking GSoC projects from 2016-2018 and to say least - it’s not comforting.

Last I checked, it was still a ways off from being ready to commit the master by the Pencils Down date.

Hopefully, the Embree project will lead to nice speedups for both the CPU and the GPU, hopefully it won’t be a GPU only feature.

I see the LANPR project being one of those with a higher chance of getting into master (because of the massive progress it made last year). The procedural workflow project also could produce a lot of new stuff in master as it’s not dependent on producing a single massive patch.

i’m looking forward for the the node project, the cloth sim improvement, bevel and embree bvh for gpu, i hope that they will also get in master …

Hopefully, the Embree project will lead to nice speedups for both the CPU and the GPU, hopefully it won’t be a GPU only feature.

Is it enabled by default already? The project description says it’s hidden by a compiler flag (so you don’t have it in the buildbot builds).

That’s the way I read things when Stefen did a bunch of work on full Embree integration a few months ago.

well i guess it will be the default if the gpu embree version will work as needed, but it’s a guess

I was just looking through the GSOC page and getting excited about a couple of them, such as the procedural node improvements. However, I noticed there is a cloth GSOC. I was under the impression Luca Rood had been doing a lot of cloth improvements already. Does anyone know if Luca’s changes were already added, and does this GSOC build on Luca’s work or is it something else?

Luca added cloth stuff several months ago. If he has more I haven’t heard of it. 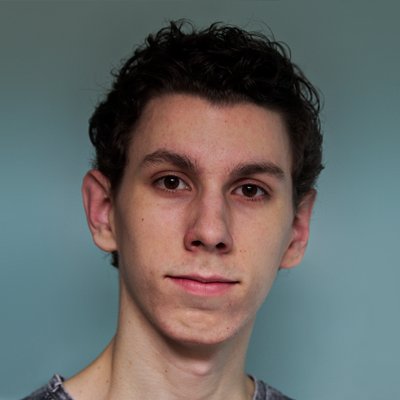 The improved cloth collision system has landed in 2.8! Faster and more reliable than ever. Optimizations, multithreading, tweaked algorithms, and a brand new self-collision system. Check it out in the next daily build! #b3d #clothsim https://t.co/i9WsAlreAV
2 Likes
Mr_Flamey (Mr_Flamey) May 9, 2019, 10:56pm #12

Oh, that’s awesome. I wasn’t aware it had gone in already. Thanks! 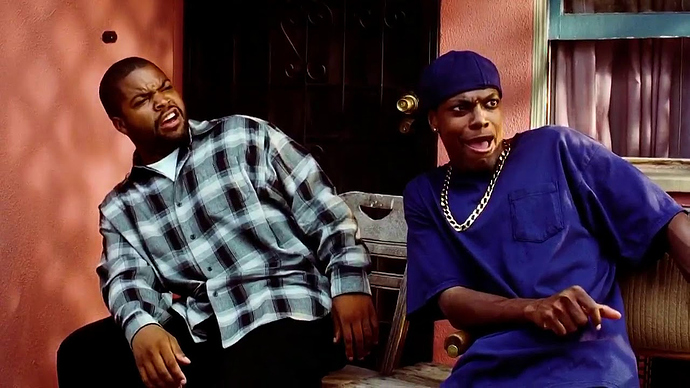 The procedural update for cycles is what interests me most.

I hope at some point, as well as new noise types, we get some new procedural tile options as well - although enhancements to math nodes etc may make creating your own using nodes a little easier.