Hello peeps! So I a lot of rendering to do on another personal project of mine so I’ve just decided to start working on another project and render at night when I’m not using the computer. The tentative title of this project is called Sun Of Man. S-U-N! I’m also working on a script so it might be an animation at some point WOO!! Other than that I won’t say anything else you’ll just have to watch and see. 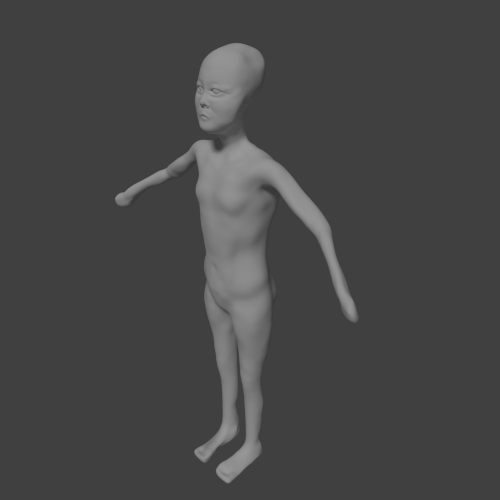 The very first render of the sculpt so far. Still have a lot of work to go though! 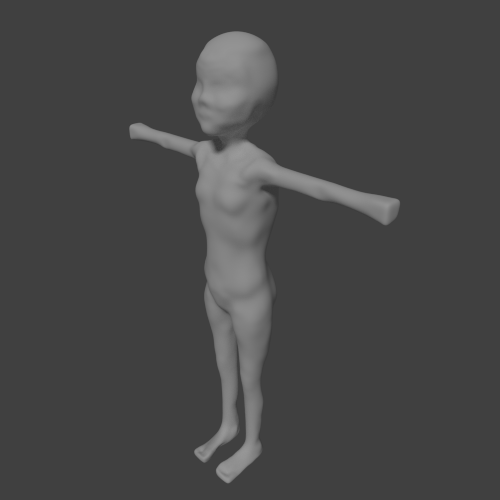 Getting the basic form still.

Worked a bunch on the face… She kind of looks like a creepy alien now, which means I still got a lot of work to-do!