Mode (style): not yet defined, probably the first person, nothing official. unless the game Logic has an extensive knowledge of working with a character in third person.

Plot: Is a military base, containing prisons, towns and armies of housing facilities Traiants company name.

History: Please read.
Sam Michael, after more than five murders had been found by U.S. police, and taken to a jail near a military base in the United Nations. The military base has the work of scientists and with the help of police responsible for protecting and caring place.
The military base is known for TRAIANT, who recently was working intensely on building a nuclear weapon under the command of Brucie Stiller, who was primarily a virus that would be known as Orion-T. A nuclear weapon would be a monster 3-ton and 3 feet in height, with power and precision shooting amazing, it would serve as an aid in protecting the region’s TRAIANT and collaborate with the U.S. military expansion in the Iraqi lands, since after possession of the new U.S. president has taken less attitudes toward expansions, causing not gain a few million dollars.
During the first release of the virus to all civilians, armies and scientists, there was a problem never before imagined, found that molecules capable of steel crown, breaking glass and melted plastic was present at the Chemical Bond-forming virus. The discovery was too late in the first release, thus causing the melting of the glass causing the contact of 2000 liters of Orion-T with more than 300 workers have already mentioned, who were in the presentation.
Brucie Stiller it was an ex-guerrilla, who after leaving aside the weapons became a scientist of high commitment. Their friendships were minimal and did not sympathize with anyone, besides being the main cause of the problem with the Orion-T. It was here that most of the virus was concentrated, he was the most infected.
The caus took over the huge TRAIANT, most of the cells of inmates were opened and many bandits began to flee the scene, which would collapse, by contact with infected people not infected.
The virus began in a few moments to decrease the metabolism of infected people, the flesh began to dry up and go dark. With the decrease in metabolism was slower person, I could not talk anymore just growl, hunger increased dramatically and the only thing that held the meat was from now. All these factors would create a very amazing to be described, but really they were becoming zombies.
Infection among people of all TRAIANT was quick, many inmates could not escape the hunger of those zombies hungry for flesh.
Sam Michael, was about to be executed by the police, so I thought what was happening to them they were open only to test you often thought about running away, but waited for hours in his cell until nightfall to begin their flight the site after hearing sounds and strange noises coming from inside the prison. Realizing that it was not more than one test Sam met with creatures never before seen through the eyes of a human being, his goal now would kill them, even if it would have cost him his life.
Nobody was more basis that a person like before, everyone was characteristically becoming zombies, only Sam could end it or just trying to get out of that place ilezo.

Meaning of names in history:
TRAIANT: name of the military base, is derived from the name of its founder Charles Traiant Stiller, Stiller Brucie’s grandfather, was the male head of the U.S. corporation in World War II. During his life devoted to literature a bit and scientific study of chemical elements, making the TRAIANT has its own scientific company, working exclusively on testing and production of nuclear weapons. His latest project and say the only finished outside the Orion-T, that ended up causing one of the greatest disasters of mankind, where there was the first time the existence of zombies on Earth.

Orion-T: virus name created for a nuclear weapon, its nomenclature comes from the Greek discoverer, who works at TRAIANT called Altorion Lauassi. During a study tour of Asia will discover a new plant that was called by the standard Shiplences Strauanis America. The plant had a substance never before seen by chemists, this substance was known as Touranges winning the symbol “T”. Thus forming the name of the virus Orion-T

NOTE: history is not officially ready but in general will have these parameters.
Traiant it is almost an Umbrella, but with goals a little scattered. There is a copy and yes inspiration optional.

Hello my name is FernandoLorscheiter and was I who started with the design os survivor of traiant, we’re working two weeks on the project and we are already in the second phase.
Soon we will bring you to see images for the project.

Hey guys
Of course we haven’t user replies. We didn’t post any image of the development

I think Victor and Fernando forget about BA…
Just to make some intro.
I’m Guto and with my teammates, we’re creating a game in Blender, called Survivor of Traiant.
In BlenderBrasil.com.br, the game topic already reaches 40 pages, so, we have a lot of images and some videos to post here in BA, then all the Blender Community can follow de development stage.

[Didn’t finish the texture yet] 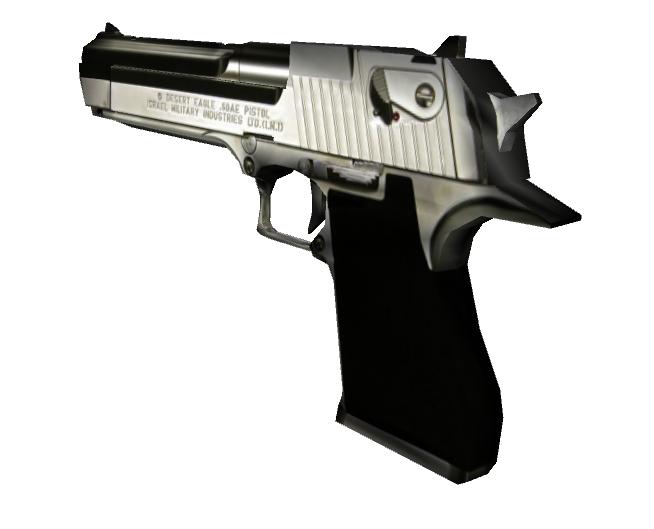 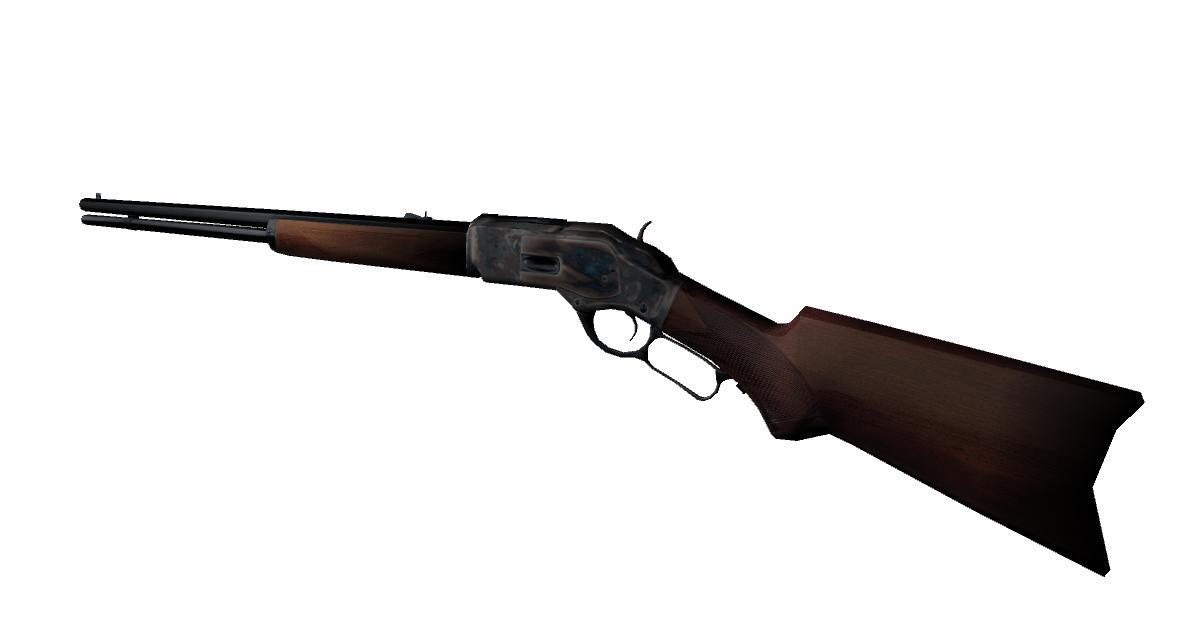 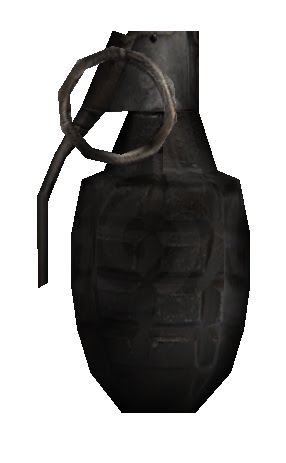 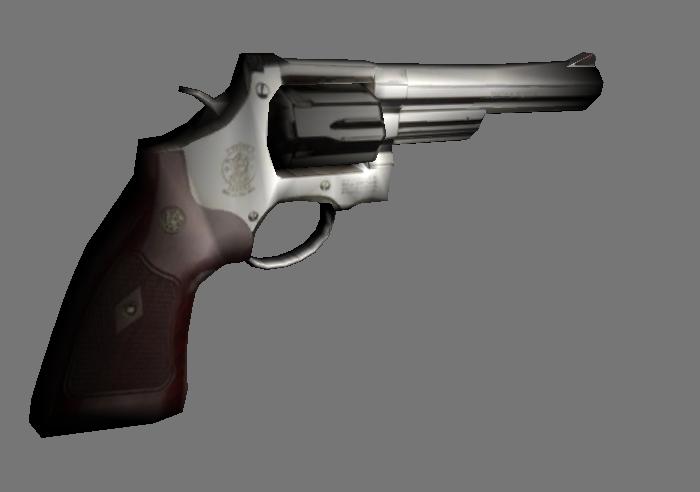 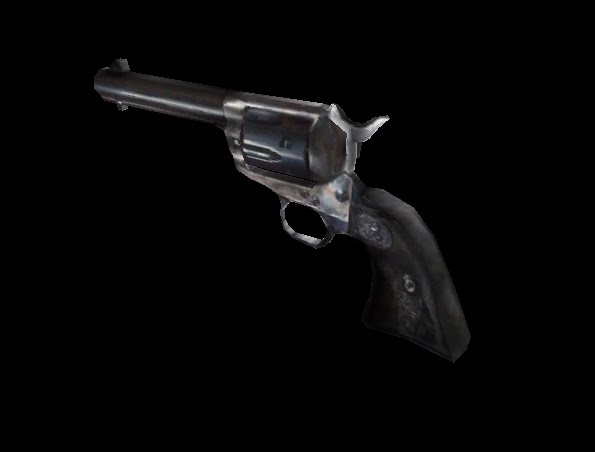 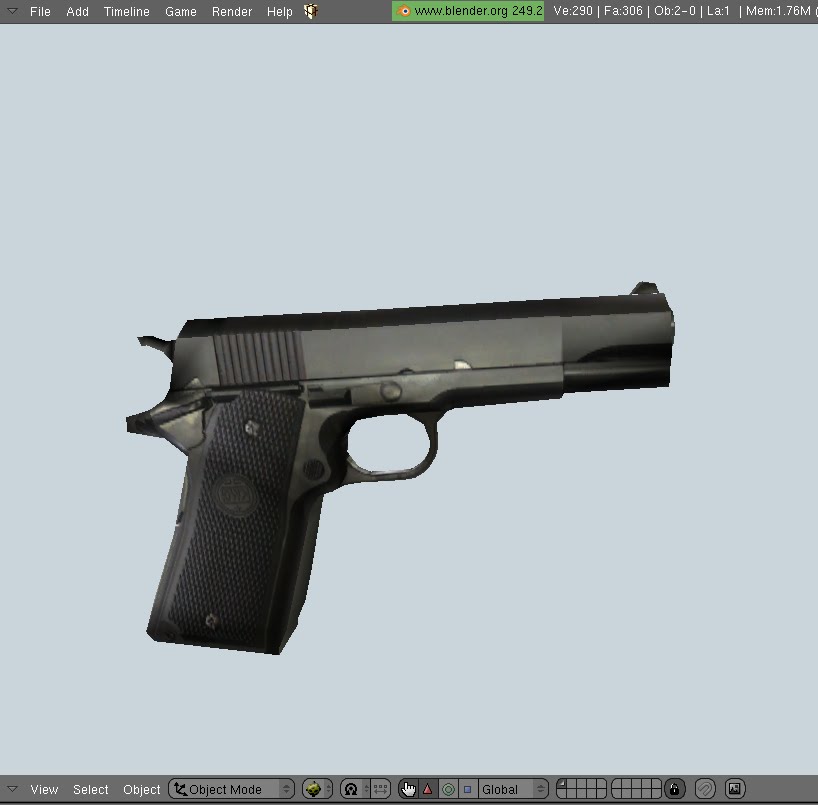 Some scenes for the game(around 5 ou 6) are already modeled and textured, soon I’ll post some images of that.
Hope you guys enjoyed the models and textures, and please don’t forget to comment

*Sorry for any English mistake, I’m Brazilian and also excuse me about the images, i didn’t find other way to post it

Try www.tinypic.com to upload your images and try the Image function on the top of the Reply-tab
Looks quite nice already

Try www.tinypic.com to upload your images and try the Image function on the top of the Reply-tab
Looks quite nice already

Thanks for the feedback Jimmyon.

Wow, now I could make the images work in the post, thank you, again.
It turns in a quite big post :eyebrowlift:

Please guys, keep saying what you think about the progress.
Soon, the topic will have some more images about the game scenes.

Hey guys,
I’m sad to see how few people gave her feedback here :S
But I think you guys will enjoy today’s update.
Here’s a video from de scenes that the game already have. Exactly 9.
Need some minor improvements of course, but nothing who couldn’t be made better.
We’re working on main character and zombies AI and soon we’ll have some videos about that.
And finally, here’s de video of the scenes:

Hope you guys enjoy the update and don’t forget to comment.
I’m sorry for any English mistake but I’m Brazilian

Can’t play the video as it is blocked by sony music enterainment!!!

We’re still working on this project.
But still I ask the administration to delete this topic, for the reason that the guy who posted this topic is not on the project for certain reasons.
We wanted deleted and this topic so soon but then why create another mn created this new one.
I apologize for my English