Hey, I’m new to Blender, but I’ve been tweaking with it for a little while and have found a fondness for making swords. Now, the first sword I made was not too pretty. 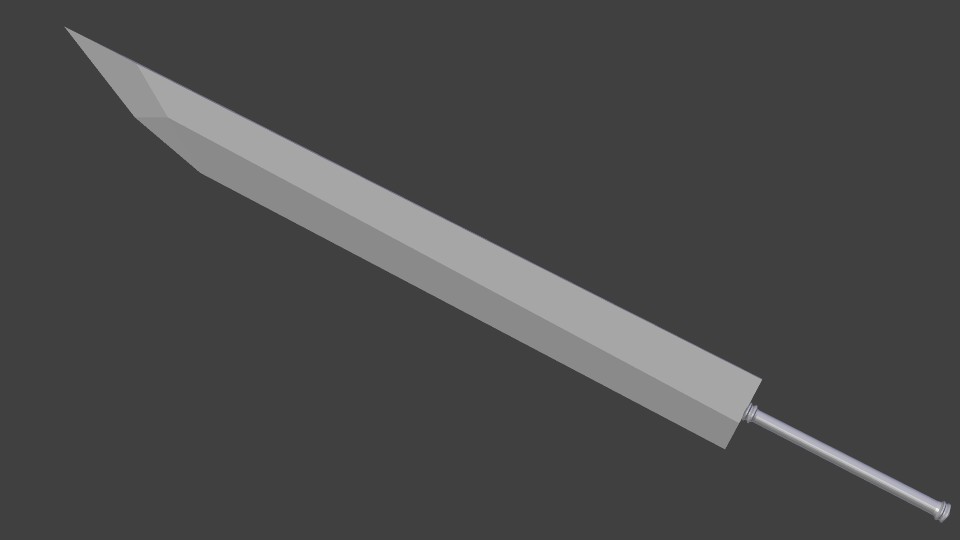 I think this was a bad attempt at Cloud’s Buster Sword. But, I tried again. 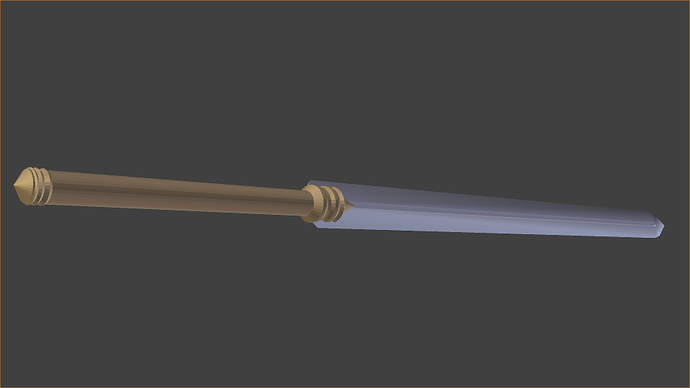 Better, plus this one had color. I decided to go further. I used textures, I learned what the Sub Surf Modifier was and how to use other cool features that were unknown to me before. And here is one of the finished results. 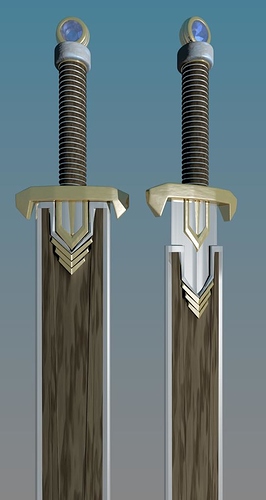 I would appreciate any feed-back on this. I know the first two sucked bad, but the last one is my final result. Here’s a link to YouTube to show the video of the whole thing: http://youtu.be/GzNVJCW54zM