'T Davy Jones with it!

Good day! This was my weekend project, i didn’t really do much : p

In the course of this weekend i have abandomed this project several times, it’s usually like that, i close and say that i never wanna touch the project ever again, then i continue working after an hour or two!

I wanna thank subsurf for being such a good friend through-out this project.

EDIT: Oooohh, and also i wanna mention that it was based of a picture of an album cover, but i don’t mind having some differences between the cover and my image. 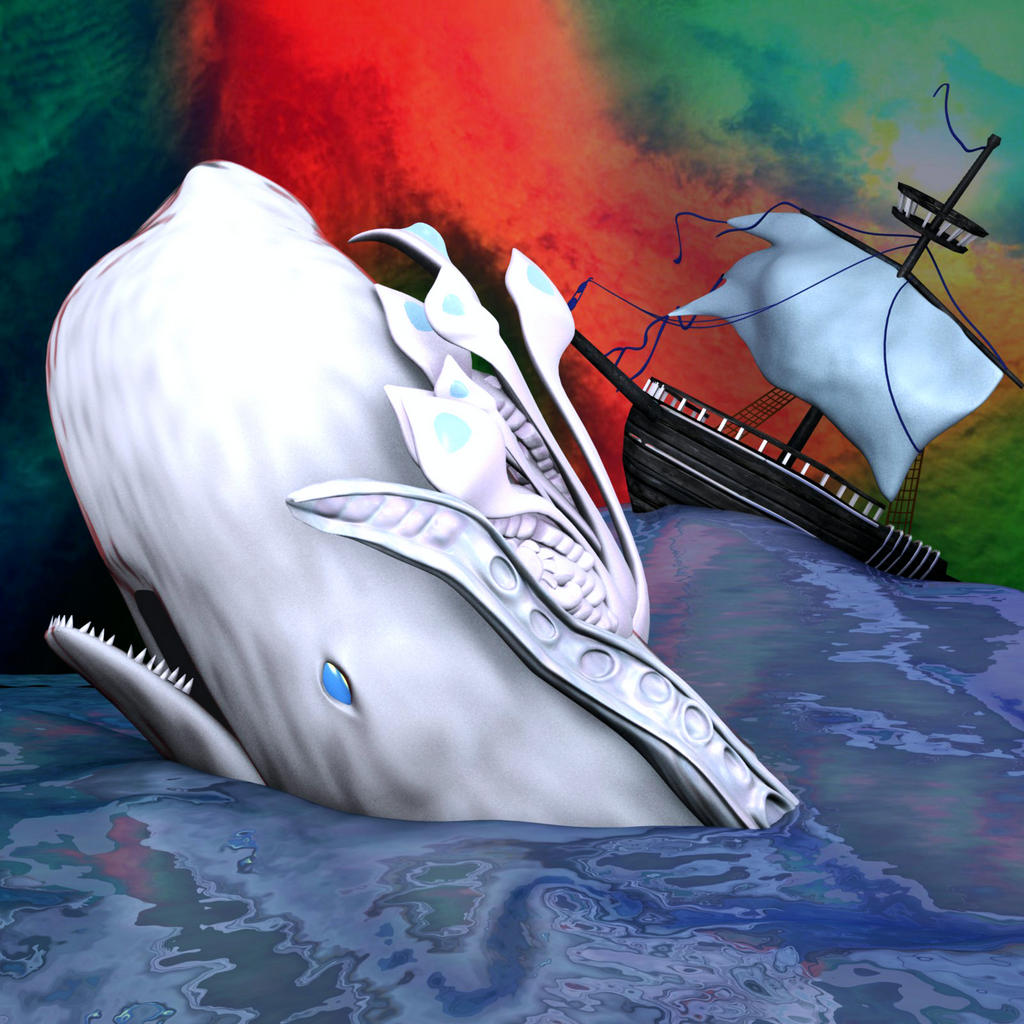 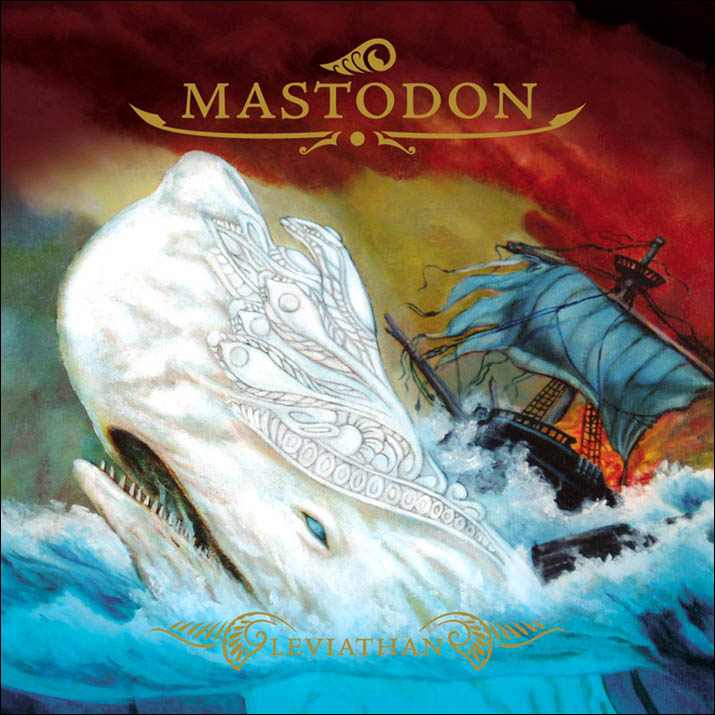 YAY Mastodon! I’d recommend you add some particles around where the whale clips into the ocean. Right now it’s a tad jarring.

My projects don’t get allota replies lately… Cheerfull as ever…

hey man! looks great!. I would texture it with some hand-like painting so it looks more homogenic and “oily”.
but it’s just my opinion.