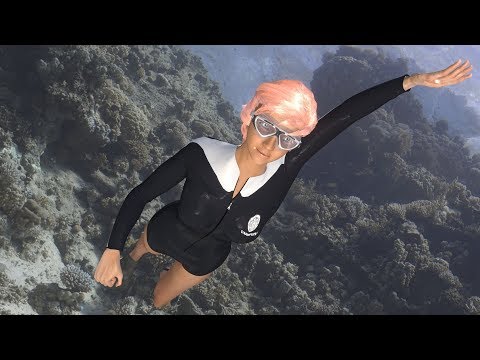 Renaissance humanism aimed to revitalize humanity by gaining universal education from classical studies. This spiritual movement could not stop Catholic corruption, but instead led to a Protestant Reformation.

Galileo Galilei, who appeared after Jean Calvin’s generation, developed an astronomical telescope and a microscope by applying the telescope invented in the Netherlands. He also invented a thermometer. It was Santorio Santorio that immediately applied this to medicine and invented humanity’s first medical thermometer. Descartes as well as Spinoza were also active during this era. In the same way, the our formulas of voluntary movement not only measures every spirit voluntary movements that exercises all terrestrial bodies and gives life to inanimate matters, but also may be able to use for the research of the Cardio-Respiratory control in vertebrates, cardiac pump function and beat rhythm, blood flow etc.

It is well known today that “the limbs of terrestrial vertebrates are the results of evolution of the pectoral fins and pelvic fins of the fish, respectively.”

First, It’s preferable to understand homology and analogy. Homology is that the bird’s hands and the human hands have completely different functions, but have a homologous structure. Secondly, Analogy, is that the wings of bats, flying insects, and birds, even perform the same functions but their wings are not indicative of a close evolutionary relationship and reason of the occurrence or making process are different.

So, the such mechanism of movement is not shared only among vertebrates, but It is shared with invertebrates as well.

In this way, Flatfish walks the seabed with exactly the same mechanism as millipedes. Also the octopus runs at the bottom of the sea using tentacles like human legs move.

Organisms deform the body according to the environment and the passage of time. I was breeding butterflies. They were a larva with 16 legs. However, when it emerges through a pupa, his legs become four and wings grows. Human beings are also transformed. They were originally sperm and sperm tails start beating with metachronal waves in the coordinated movements of the legs of millipedes and serpents crawling.

That is why it is important to find a universal mechanism never change over time. It is big and minimal.

In this way the our mathematical formula of voluntary movements also models the ATP synthase’s rotational motor mechanism. https://youtu.be/37b6hytSn8E

Huh, I stumbled across this post by accident, and was not ready for this sort of stuff this early in the morning…

This project sounds very interesting, but for stupid people like me it’d be very useful to have a short TL;DR of this whole thing, with as simple language as possible. From this post alone I couldn’t really get an understanding of what this is about. So you’re saying you have a universal model to simulate any type of biological movement with some basic mechanical elements? Or did I misunderstand the whole thing?

The swimming simulation is very impressive!