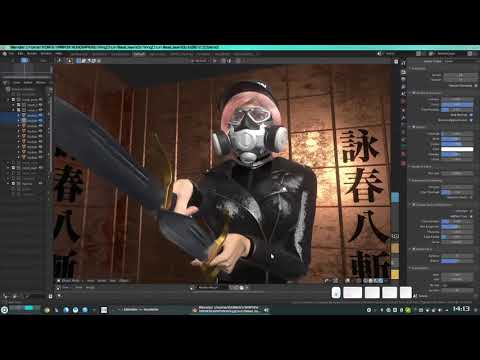 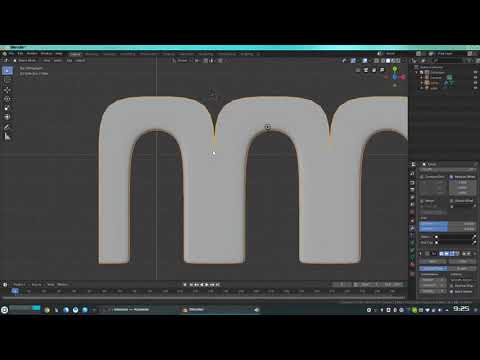 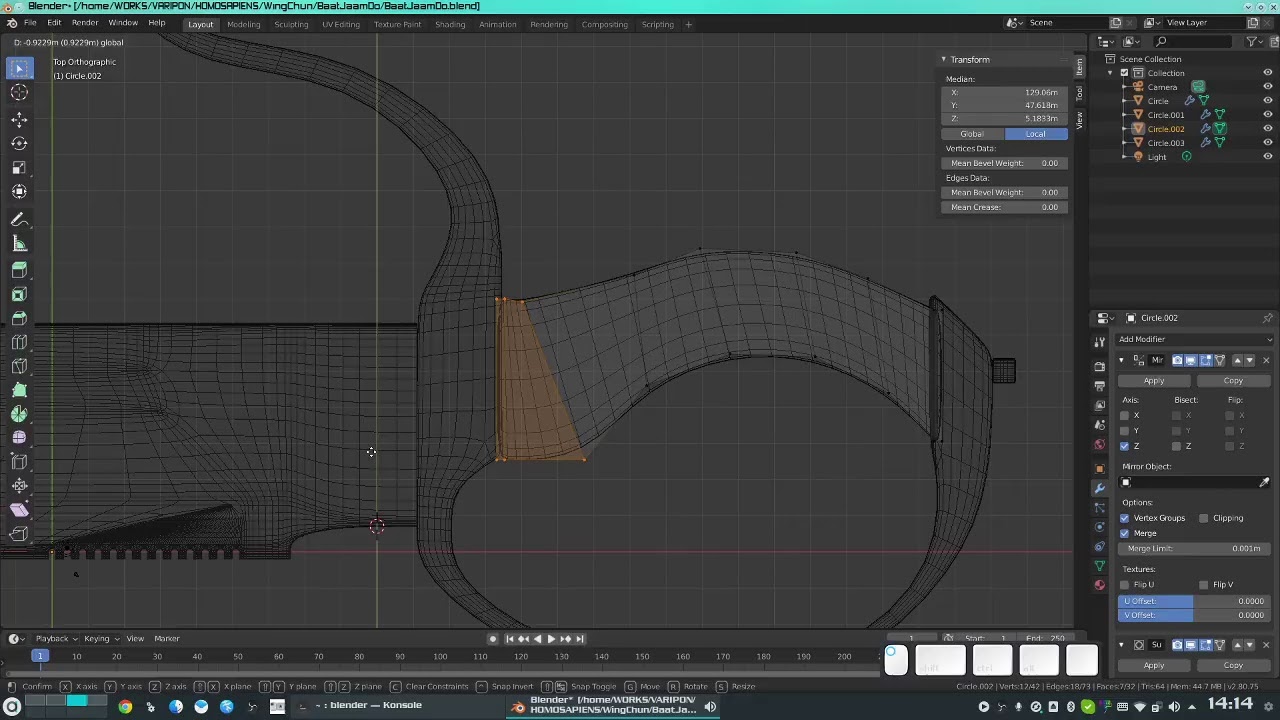 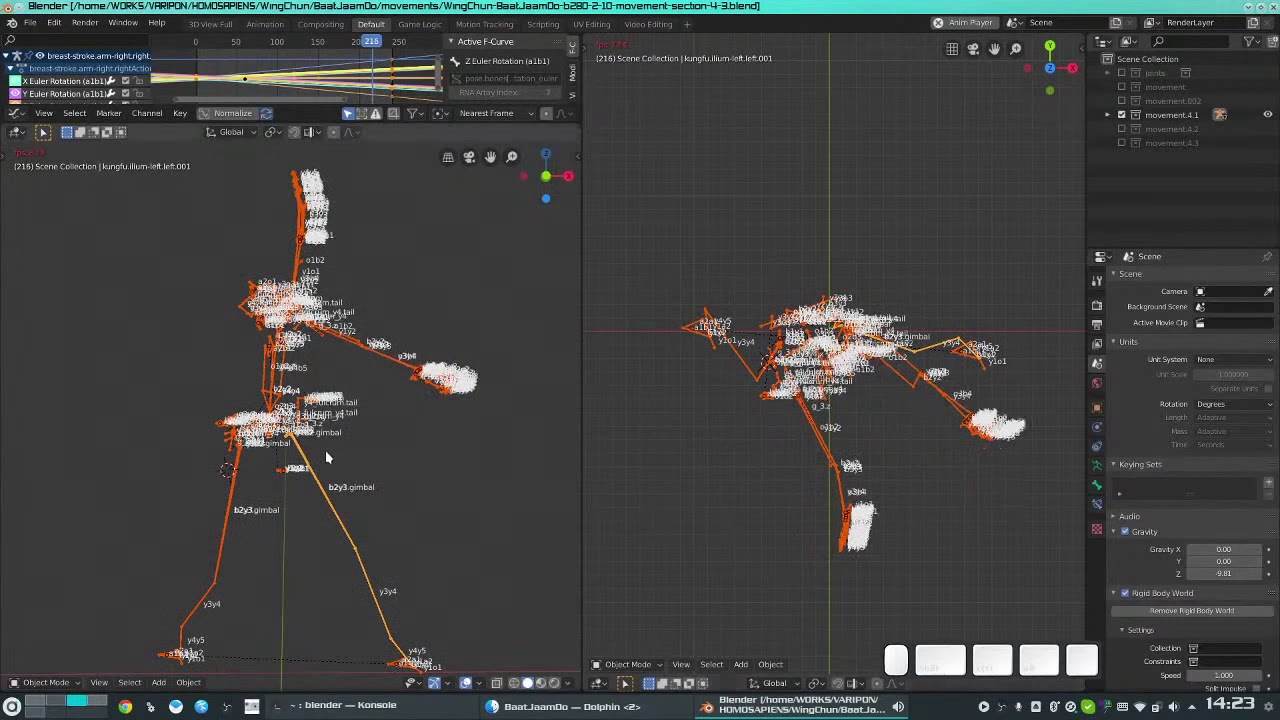 The footwork that covers the basic movements is based on the pentagon of plum blossoms. In the Wing Chun classroom, plum blossoms and two butterfly swords are displayed on the wall. This plum blossom means the founder, Ng Mui (“伍枚” literally means five petals), one of the legendary Five Elders—survivors of the destruction of the Shaolin Temple by the Qing Dynasty. She invented many martial arts such as Meihua Quan (“梅花拳” literally means Plum Blossom Fist). She is a mysterious being, and according to one theory, she is aTibetan Buddhist, Jikboloktoto. 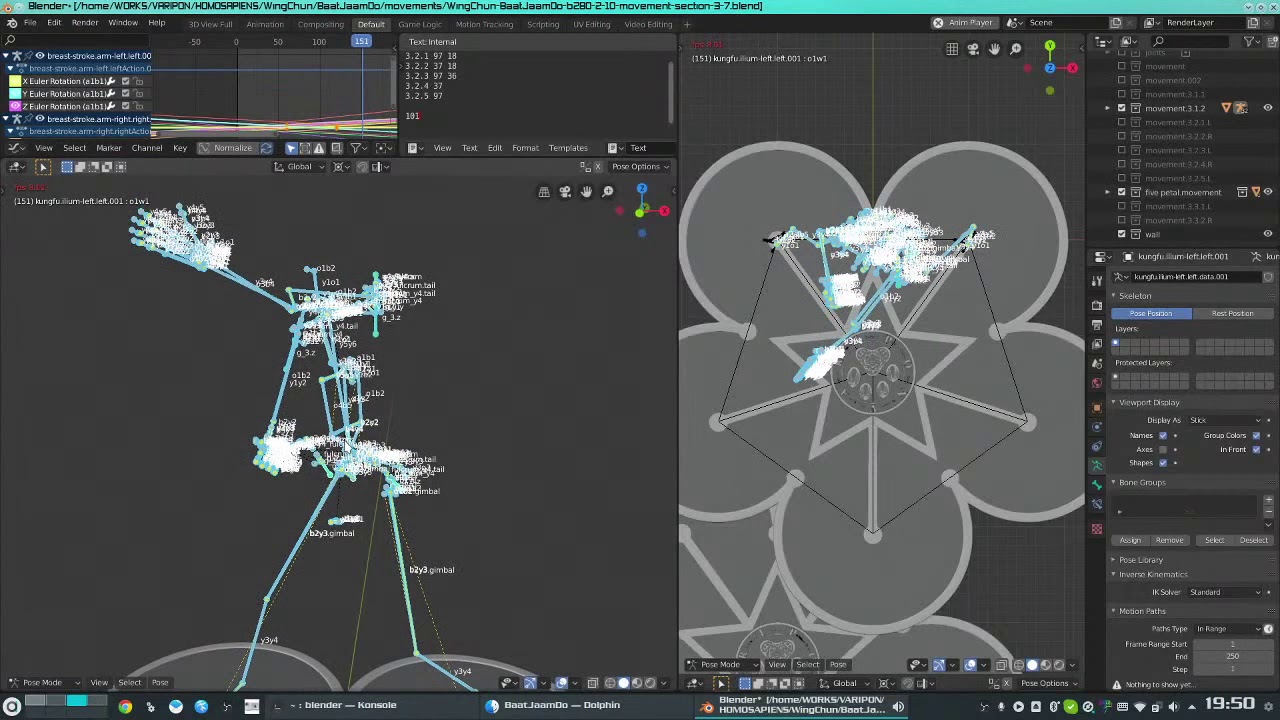 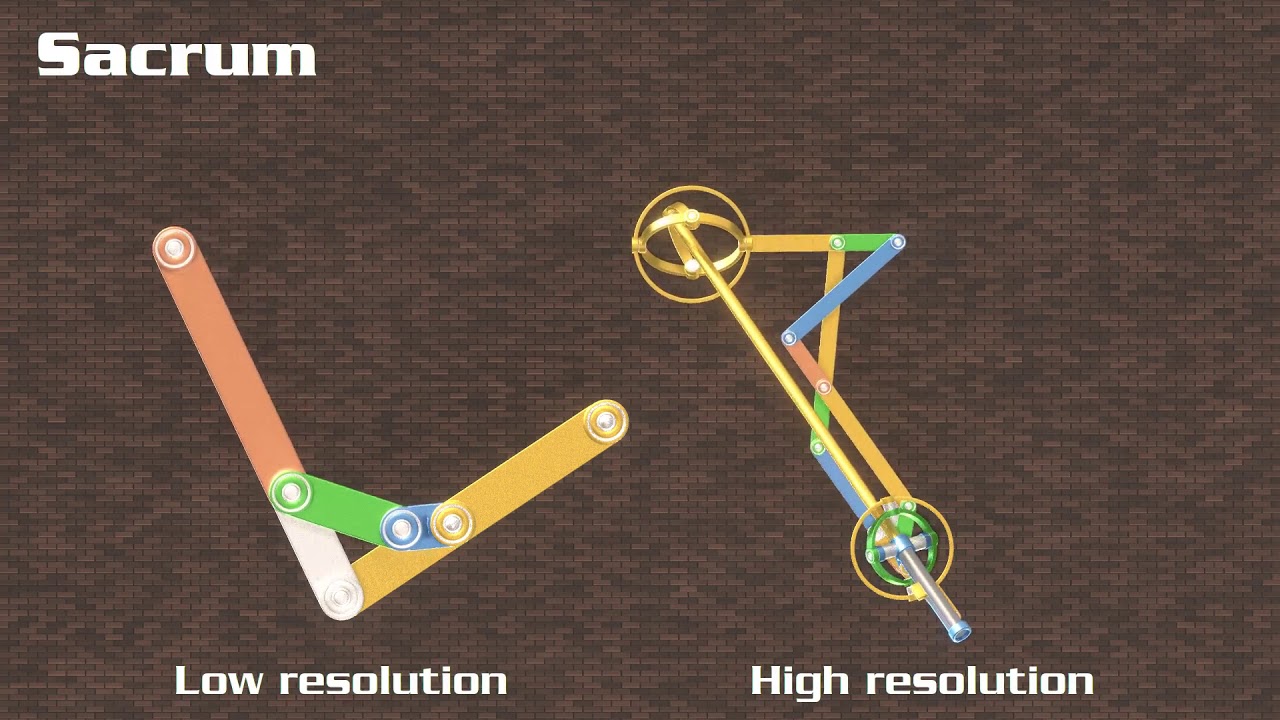 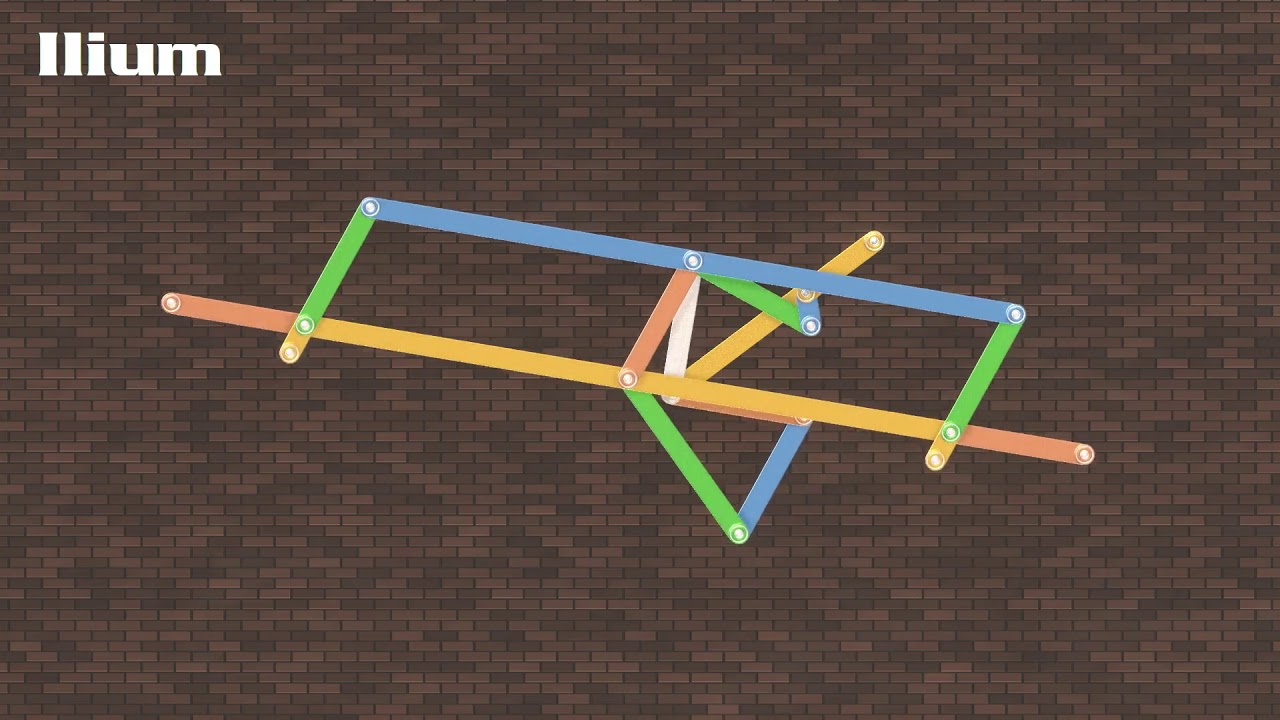 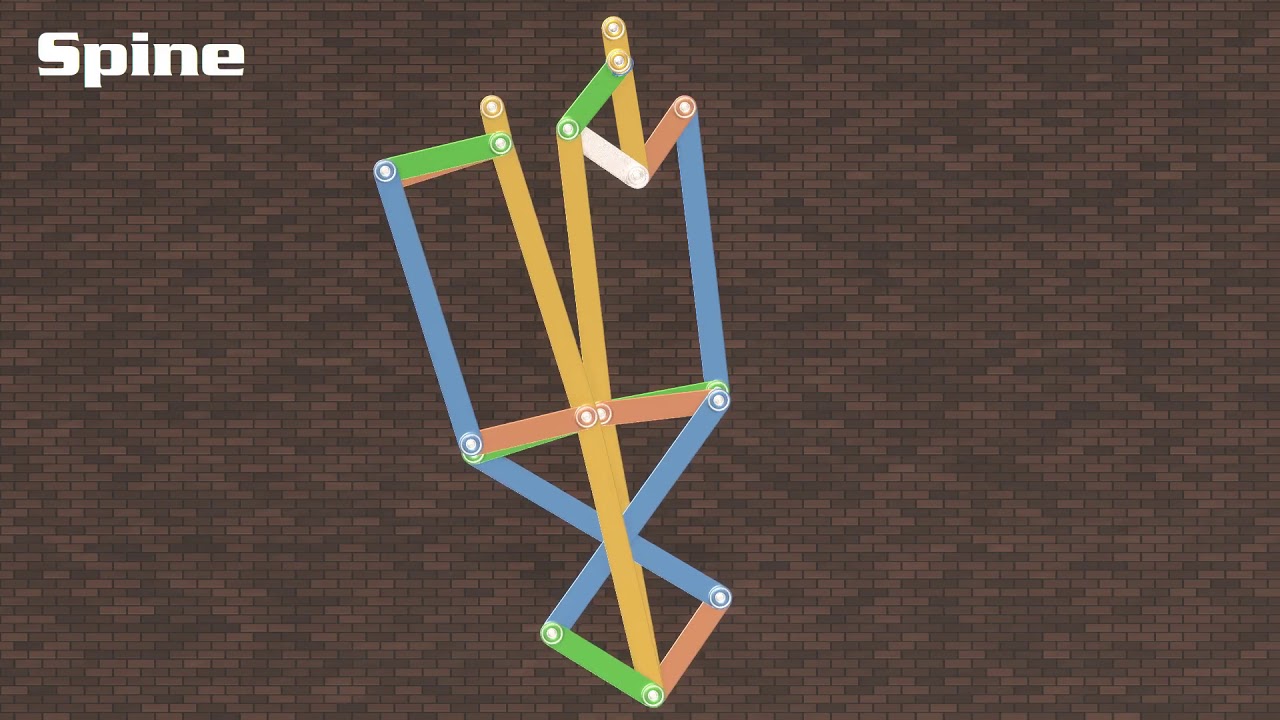 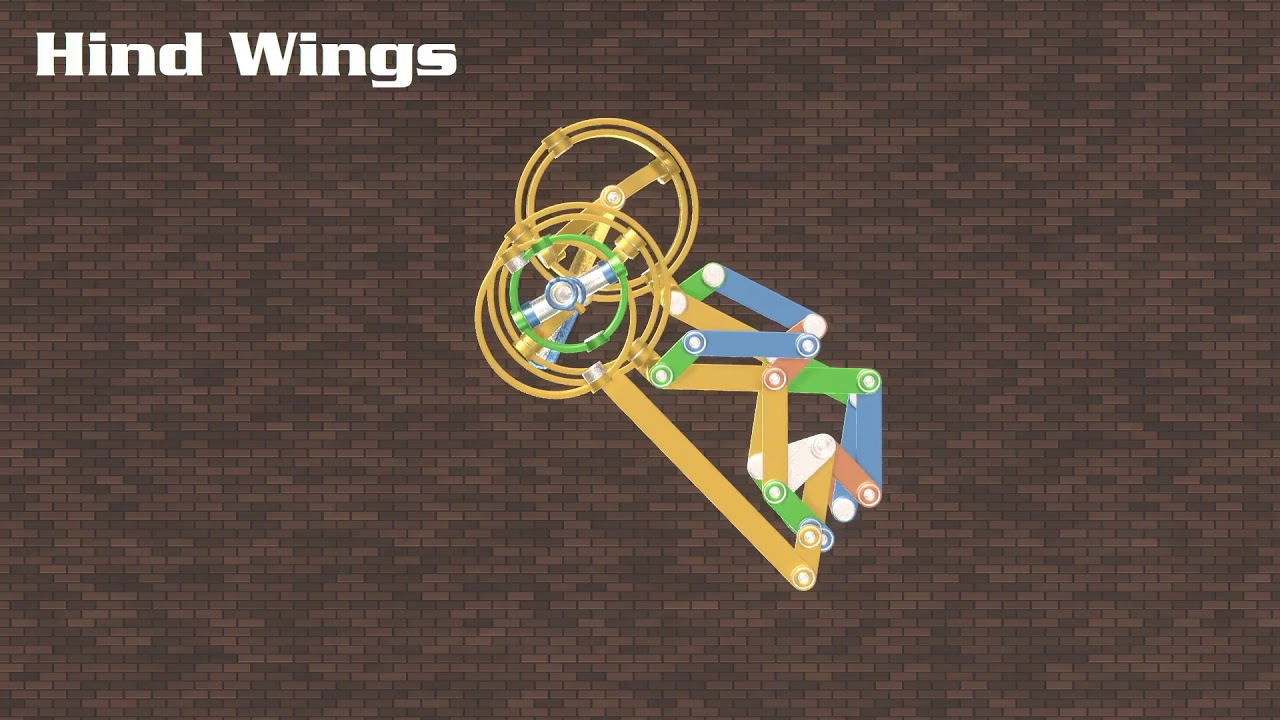 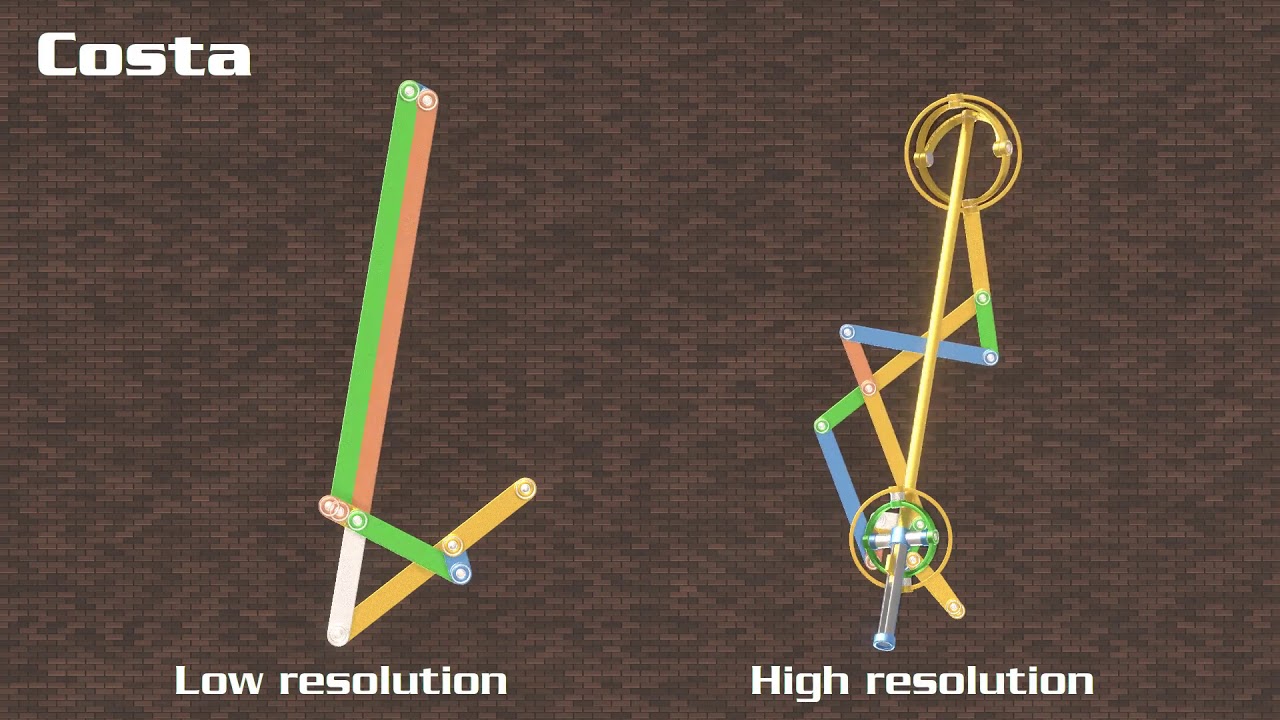 Contribute to varipon/Work-Plan-2-humans development by creating an account on GitHub. Download modeled movement data
(Please customize and use it freely)