Lol Yess, i did say that im using His Game 3 Template !!!
(He only Joined my private team last year)

Infact lemme make it clear again here guys !!!
i have a private team which is called #collab_team this is a TEAM
dedicated and passionate artists from our community willing to ASSIST ME by contributing to TBW Game Development and focus Only on Releasing just the Demo’s of TBW Game, i’ll be releasing the full game
at my own time when the missions and plot delivery are ready !!!

so @blenderaptor he’s workin for me YESS !!!

OFFCOURSE ANYONE IS WELCOME TO WORK AND CONTRIBUTE TO TBW BUT 1ST JOIN MY COLLAB TEAM ON DISCORD THEN WE’LL TALK !!!

Well here’s a mini Update i made today its just a small time of Day setting! 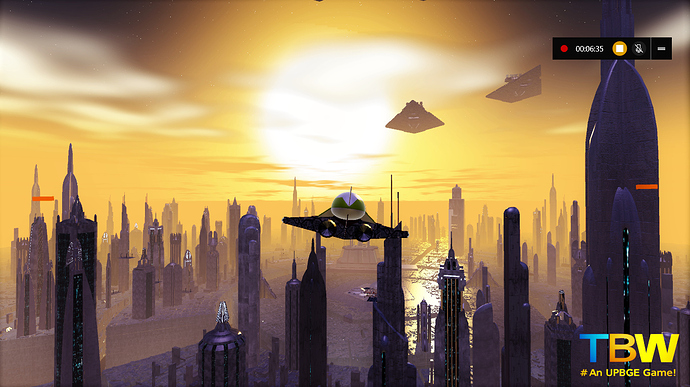 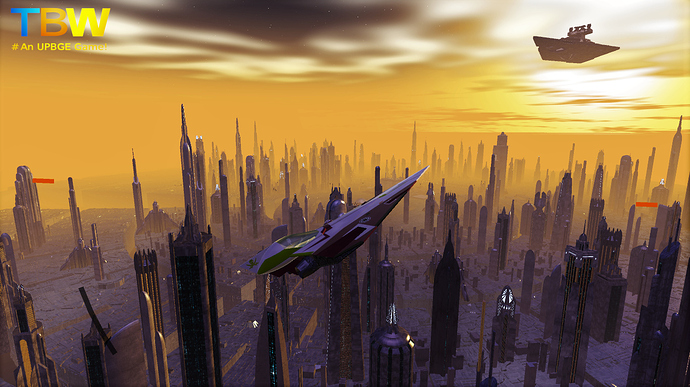 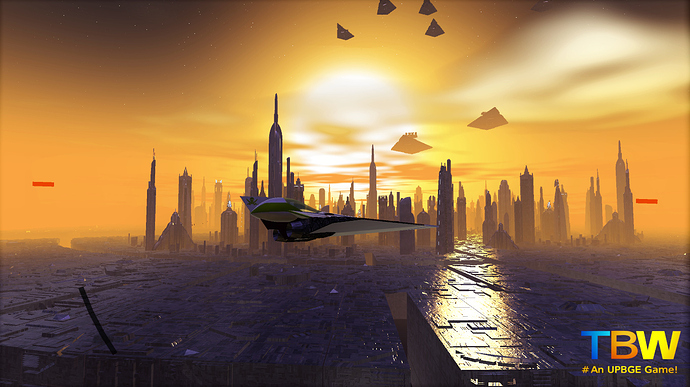 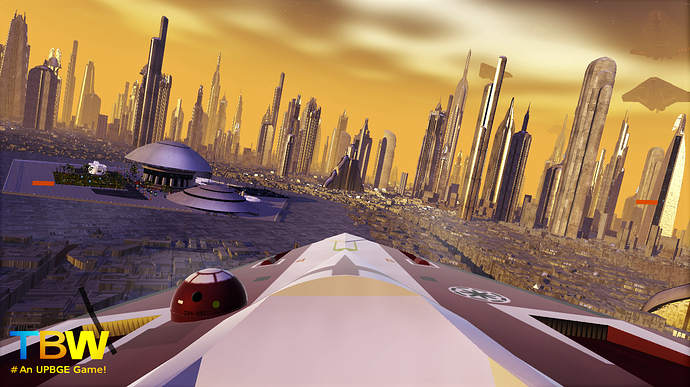 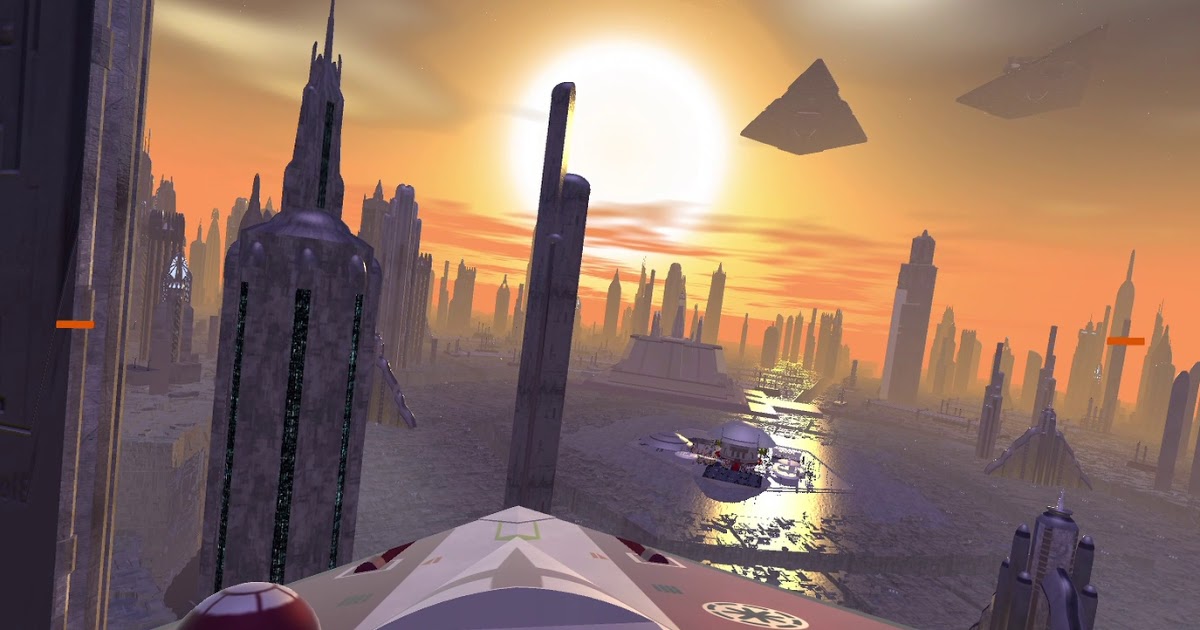 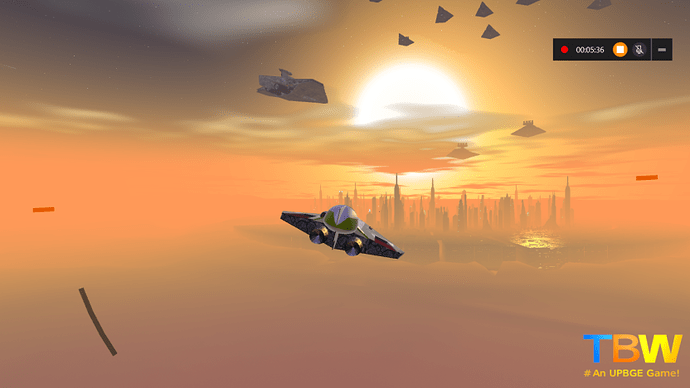 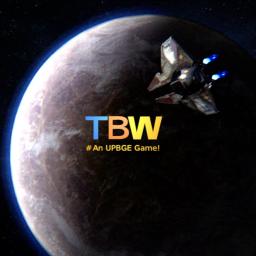 Check out the The BlenderWARS - UPBGE Game community on Discord - hang out with 130 other members and enjoy free voice and text chat.

what do you mean ?

Yeah my computer crashed and doesn’t want to work any more i tried fixing it from the BIOS and it made things worse (Now the whole BIOS Chip has to be re-flashed with its original update i don’t have the device to do re-flash it so yeah), im just going to get a new PC that’ll be more powerful and speed up development time.

This time i will be able to accelerate the process of making TBW and Speed Racer and deliver promised builds that can be playable from early next year 2020!

Luckily all the Game project files are saved and backed up to 2 Externals 1TB and 2TB Storage.

(At the moment iam only able to resume works on my Low End machine its an i3 Machine so yeah it wont allow me to do Major updates and progress but im using this time to catch up with asset creation and texturing and rigging so that once the new rig comes through i’ll just put up new Game builds and start making more videos for me to upload new content and showcase new stuff for this month and early next year.)

@Fred; the best cpu for a game development can be found somewhere between the 2 ears

a good game starts with a pen and a paper

lol HALF The Documentation is on paper anyways lol…

but it’ll never reach the light of day unless its been implemented using blender or UPBGE !!!

Im currently putting up a Backstory video which will be featured in the game it contains the LORE and brief history leading up to the actual events of the Game timeline. (Its its own thing though but will give people a proper understanding of the game and what is going to happen going forward)

im not the best writer, but im trying my hardest for the game atleast, to have a decent story as well.
Also since ive revisited the thread from the top to bottom regarding the progress over the years, ive seen how the Art style and graphics of the game play out. (It will be very crutial to take in to account going forward its as if BGE is a blank canvas and we are artists/ painters who tell stories though the visual fidelity of the game. Is there a .blend available for studies? From the third image above

im a core dev, and i dont have access to most of the content yet. dont worry, once public alpha is a thing, there will be stuff to study.

fred continually mentions how he wants closed development, but a way for people to open and learn from the game assets.

Will open up Public resources (DRIVE FOLDER) for studying purposes, where shared files and tutorials will be laid out as soon as our 1st Public Alpha drops!

HAPPY NEW YEAR !!! - Proud to announce that this will be the final year of development on the Game The Blender WARS An UPBGE Game …
(Despite the Content delays of End of 2019, everything will be released during the course of the year)
Will be back with New Content Soon During the course of the month Guys, Hard at work on the project. Screenshot (54)1361×745 641 KB
So the Content starts rolling from this, the official title reveal. This was made by @ Aman on my discord server as it replaced my original Template placeholder …

Later this week i’ll be posting more content based on the progress i have to present regarding the Game’s development.

Have a lovley week and HAPPY Blendering guys !!!