Something I actually finished a while ago, but I forgot to post it. 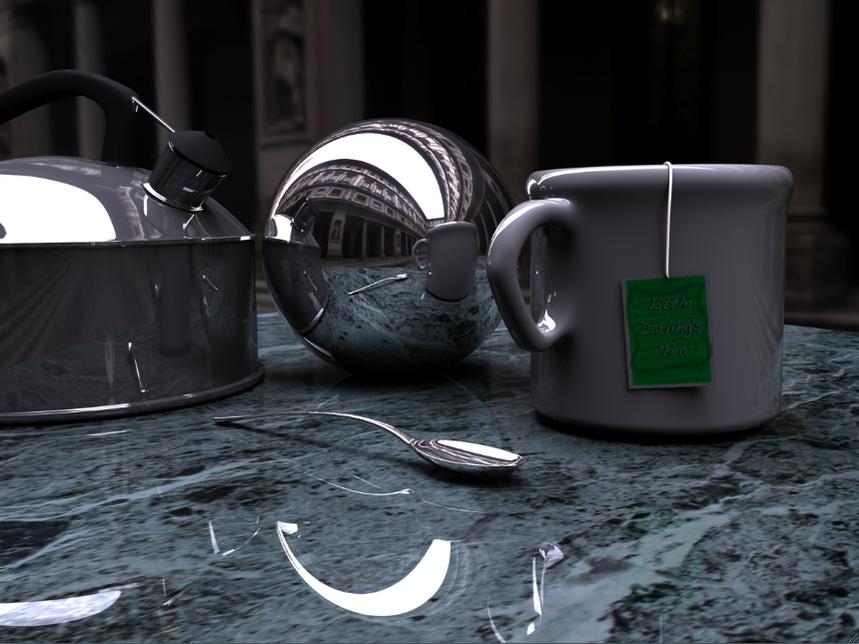 All I can say is WOW… I love it, it looks just like you took a picture and posted it up. I am wondering were did you get the marble texture its awsome.

Looks great! But what’s a marble counter top doing in the middle of a Italian courtyard?

Well, as I understand it, That courtyard used to belong to one of the richest families in Florence. I’m sure that They could have easily gotten one of their servants to carry out a table to have a drink.

@Rallici, thank you. Although you’ll soon learn that this is minor compared to work of other artists on this site.

Oh, and I got the texture here. I used the one labeled veined marble and just added some blue hue into it.

@GraphiX If you think that yours is sub-par to others i don’t think that i would ever want to upload a render because thats probably worse than a crap shot.