I’m working on a children’s book project, set in a fictional land of bears. It’s about politics, age group 6 to 10.

The book needs a great amount of illustrations, which would be quite expensive and time-consuming to have hand-drawn from scratch. Also, given the nature of politics, we have many conversations, comics type. This needs the same faces with variations, mimics and different POVs. Therefore, I decided to use 3D figures, rendered with toon shaders and Freestyle, probably with some postprocessing.

Unique and cute, civilized teddy bears. Most of them politicians, officials, some kids, civilians. Dressed, humanlike, but cuddly and roundish. They need fingers, at least a thumb. A cross between toy bears and humans is optimal.

Fur is not needed due to toon shaders. However, hair and maybe facial hair is required, especially for females. This should not be a particle system though.

Rigged with mimics (shape keys). At least the basic expressions.

We have about 15 main characters, but these are all of the same species, so actually I want 15 variations of the same bear. I have detailed descriptions for them, in some cases modeled after real-life people, but creativity is welcome.
Will also need generic M/F bears as bases for minor characters. I can recolor and retexture them myself.

You will be credited in the book, which is not in English (as of yet).

At this stage, I need to gauge the prices. The budget is tight but flexible, depending on what is delivered. Given that the bears are variations, and while some charming faces are needed, but not much detail, I don’t plan to spend more than 100-120 USD per character. The rest of the budget can be spent on actual scenes and postprocessing if the artist is interested.

See the attached image as a reference. This was a quick draft thrown together using a CC0 rigged bear (https://www.blendswap.com/blends/view/58031) and some basic stuff. That level of detail is more than enough (though that bear is scary). PM me with any questions or offers, please include your portfolio, especially any similar project. Thanks for your attention. 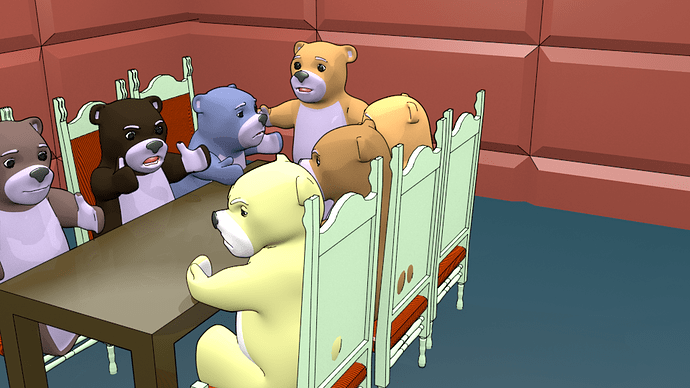 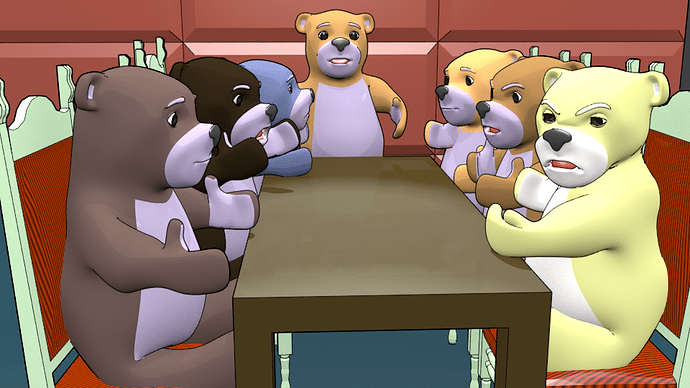 so, you want a number of teddy bears, each one looks different, One is politician, one is officer, one is a kid and so on, each of them need to be round and cuddly and rigged, that’s it?

I sent you a couple private messages with pics

I am familiar with the requirement you have posted and could surely assist you with best quality of work.

Please have a look to some of the sample work below: 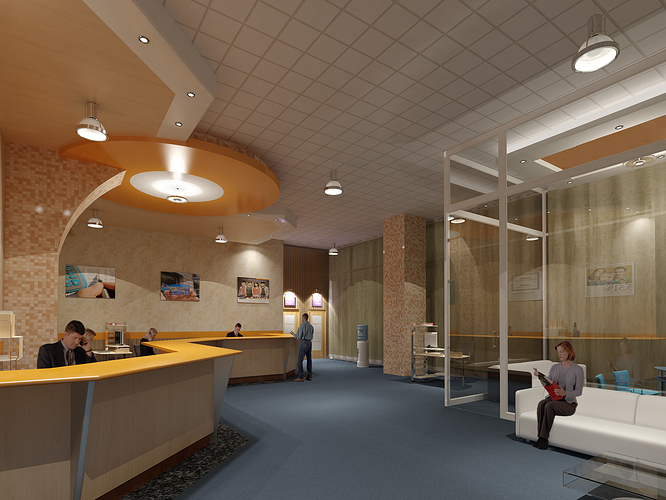 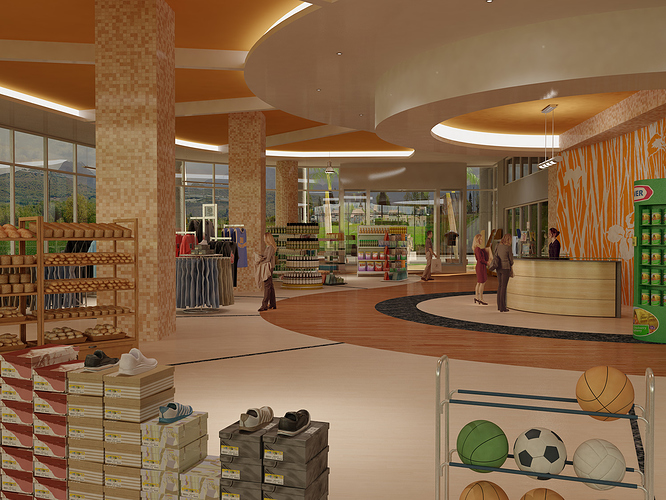 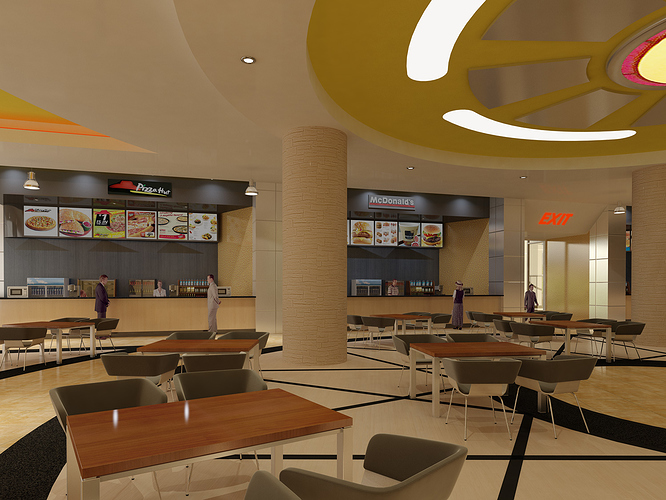 I think I can help you as well if you still need assistance particularly with the modeling. But I have done some basic rigging. And could probably manage okay. I have rigged a character and a car. I would probably make 1 bear, and make others that are copies with slight changes to save time and then rig them all.
You can see in my portfolio there are a couple characters there to see my characters.